In a judgment decided last week by the First Hall of the Civil Court, an intellectual property rights infringer was ordered to shoulder €10,000 in damages with retroactive interest and to destroy all infringing material – putting on alert the myriad of lookalike shops popping up on the island seeking to profit from the clout and instant recognition afforded to well-known brands and franchises which would not have yet established a brick and mortar presence locally.

A well-documented subsistence of such facts came to light through a lot of outspoken commentators on social media and finally resulted in a case filed during September 2017 by Nando’s Limited, a UK company and owner of the renowned Nando’s brand as used in relation to various products and international chain of outlets.

The Nando’s family of intellectual property rights are protected through numerous European trade mark registrations as well as associated with significant goodwill in the food and beverage industry through various designs, signs, indicia and significant promotional activity.

The case was filed against a lookalike establishment operating in central Paceville under the name of “NAAN DOZ”, a phonetically equivalent designation, possibly with the expectation that consumers in the general surroundings of the area would be even more prone to confusion.

The plaintiff submitted that the confusing circumstances were somewhat aided and abetted by other facts surrounding the usage of the name itself and filed substantial evidence showcasing the reproduction of other contributory, infringing elements such as the use of “NAAN DOZ Piri Piri”, the chilli pepper design (indicating spice levels), the text “Periometer” and copyright infringement in relation to other designs basing its arguments on the applicable articles of multiple acts of law including the Trade Marks Act, the Copyright Act and (as applicable at the time) the Community Trade Mark Regulation.

The plaintiff also asked for the application of a variety of remedies emanating from Malta’s transposition of the European Enforcement of Intellectual Property Rights Directive, namely; Chapter 488 of the laws of Malta – the Enforcement of Intellectual Property Rights Regulations and the Copyright Act which also contemplates the granting of damages in this regard. Succinctly, these remedies asked for a recall, removal or destruction of infringing objects, issuing a prohibitory injunction against the infringement and asking for material or moral damages as suffered by the applicable infringing conduct.

The Civil Court First Hall, presided over by Mr Justice Mark Chetcuti on June 13, 2019 in the case filed in the names of Av. Dr Antoine Camilleri as a special mandatary of the foreign company Nando’s Limited vs Mirale and Lamare Limited (the latter being the operator of the infringing outlet in Paceville) found, that in the current circumstances, following careful consideration of the ironclad case built by the plaintiff, as supplemented by various pieces of evidence, left no doubt in the Court’s assessment that the defendant’s outlet was meant to instil and create significant confusion in the mind of the consumers to the detriment of Nando’s. However, it also commented that the plaintiff company did not provide any evidence in relation to the actual quantum of damages suffered.

It is poignant to point out that Article 12(2) of Chapter 488 provides the guidance necessary to formulate a degree of foreseeability into the amount of damages which the court may order through an interpretation of the following article text: ‘In setting the amount of damages due, the Court shall take into account all relevant aspects, including all the negative economic consequences that may have been suffered by the injured party including lost profits, as well as any unfair profits made by the infringer and, where it deems appropriate, other elements such as the moral prejudice caused to the rightholder by the infringement.’

The proviso of such an article goes on to determine, in situations where no such elements were sufficiently shown: 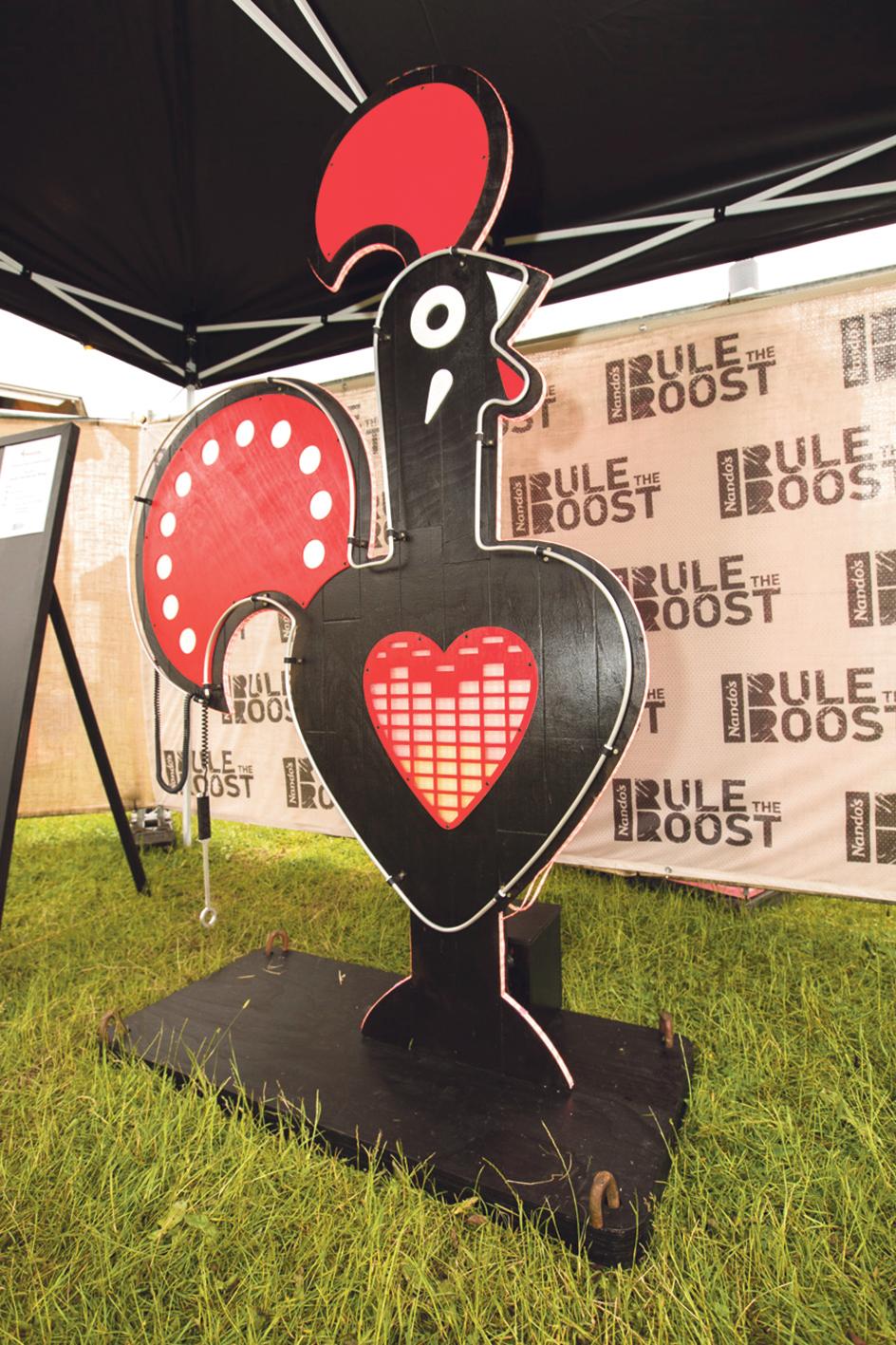 Provided that instead of the above method of calculation of damages, the Court may, where it so considers appropriate, choose to apply an alternative method of calculation involving the setting of a lump sum of damages payable which shall include elements such as at least the amount of royalties or fees which would have been due had the infringer requested authorisation to use the intellectual right in question.

In this case it is clear that no such evidence corresponding to the second part of the proviso was brought and therefore, the Court could not reasonably calculate the amount of royalties or fees which would have been due had the infringer requested authorisation to use the intellectual right in question. Additionally, this case did not concern the infringement of one particular Intellectual Property Right (IPR) which was in the business of being licensed out. It is uncontested that Nando’s is in the business of operating and granting franchises and the associated licensing of its various IPRs, but practically these would typically involve far greater complexities than the mere grant of a licence on any singular IPR particularly in the case at hand which involved an outright infringement of multiple rights aimed at portraying a wholly confusing ensemble.

In the absence of the provision of evidence, as aforesaid, aimed at facilitating the calculation of actual damages suffered and heeding the request of the plaintiff, the court awarded €10,000 with interest running from the date of the filing of the case, in moral damages calculated on the basis of arbitrio boni viri. This is actually a significant amount to be award solely on the basis of moral damages, historically alien to Maltese jurisprudence and definitely on the higher end of the spectrum when it comes to IPR enforcement in Malta, when this is not substantiated by tangible figures. To shed some light on this concept one can to refer to other cases dealing with the concept of arbitrio boni viri (literally translated as: “according to the judgment of a fair man”).

The onus of conducting an assessment in accordance with this reasoning is placed upon the judge as the learned professional capable of delivering an amount based on equity. In fact, in Margaret Camilleri, Caroline Ebejer u Monica Gatt vs The Cargo Handling Co Ltd, October 2004 it was inter alia held that, in view of the impossibility of establishing a precise and authentic appraisal of the quantum of losses, and because of the difficulties that exist in determining a specific and certain determination of the loss, the only parameter in such situations would be that based on equity, granted to the judiciary under the criterion of conducting an evaluation in equity.

In the case at hand the court also ordered the destruction of all the objects infringing the rights of the plaintiff and all forms of advertising and promotional material regardless of the mode and manner of such promotion (thus, also encapsulating any social network activities) within one week. Additionally, in the event that such an order is not complied with, it has also authorised the plaintiff to carry the exercise itself, following the appropriate permission being granted by the Court. Needless to say, the expenses of the case were ordered to be shouldered by the defendant company.

Deo Falzon is an associate at Fenech & Fenech Advocates within the TMT team. He specialises in intellectual property and IT law.