Malta came to a sombre standstill on Wednesday as the nation stopped to mourn the loss of literary giant Oliver Friggieri, who died on Saturday, aged 73.

A champion of the Maltese language, Friggieri was a poet, novelist, critic and philosopher as well as a celebrated lecturer at the University of Malta. He was given a funeral by the State in recognition of his contributions to Maltese language and literature.

Social distancing restrictions coupled with the rain did little to detract members of the public from gathering outside and paying their respects to Friggieri, as people were seen soberly waiting for thefuneral cortege to arrive at the cathedral. 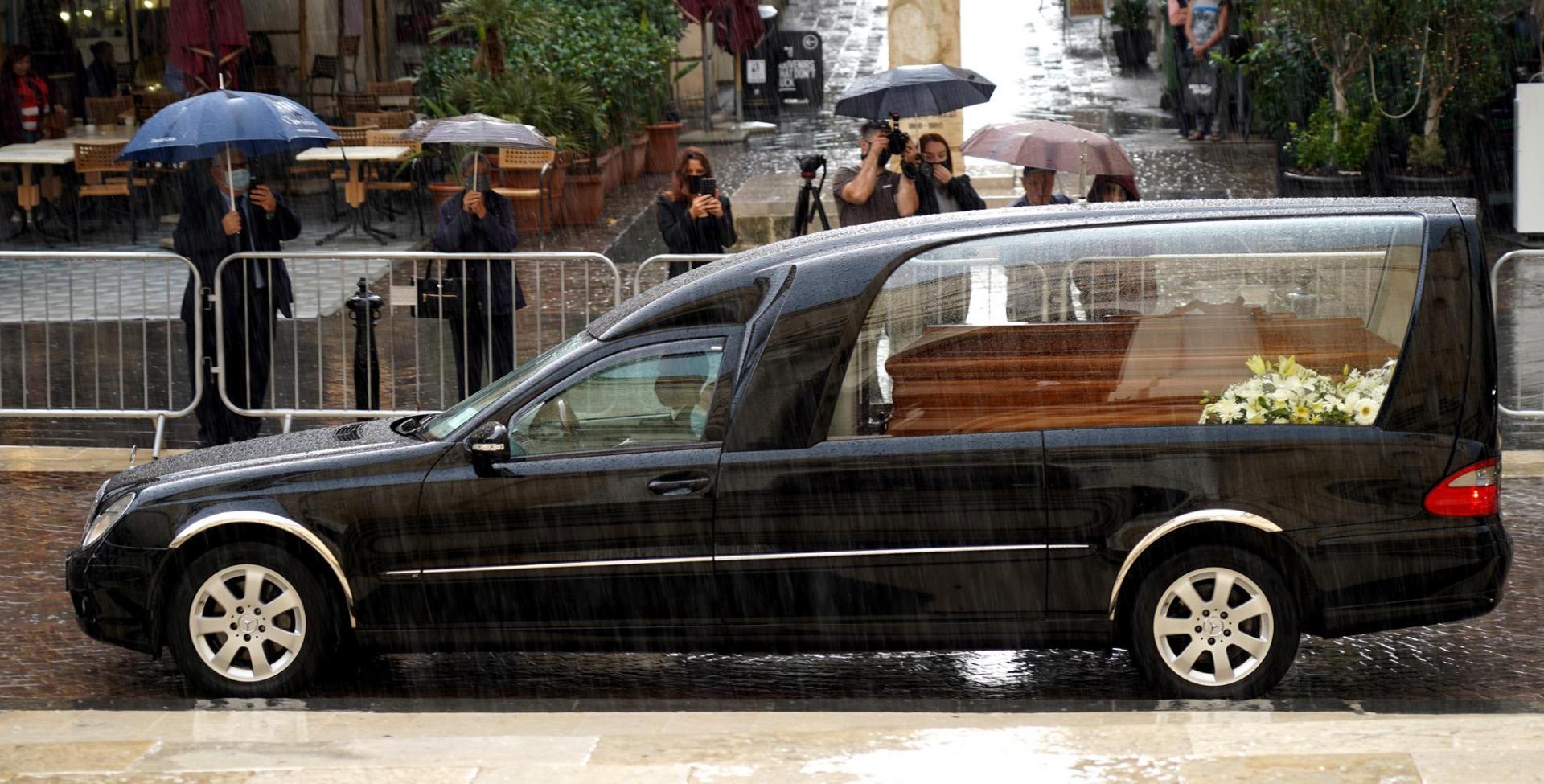 The cortege had previously stopped at the University of Malta, where Friggieri had lectured for decades where he was saluted by the university and members of faculty.

In his eulogy, Archbishop Charles Scicluna said the Church was greatly indebted to Friggieri for his contributions to patrimony in literature as well as the religious hymns he penned that are sung as part of the calendar of liturgical celebrations.

“Oliver drank from the purest of waters of God’s well, understanding that a large part of the word of God is an extraordinary piece of literature. There is a high expression of pure poetry, an enlightenment that created humanity,” Scicluna said.

Paying tribute to Friggieri and referencing many of his poems, particularly the haiku, Scicluna said that through his poetry Friggieri showed that maturity and knowledge are passed down from suffering, and that, in turn, knowledge didn’t always mean having all the answers. 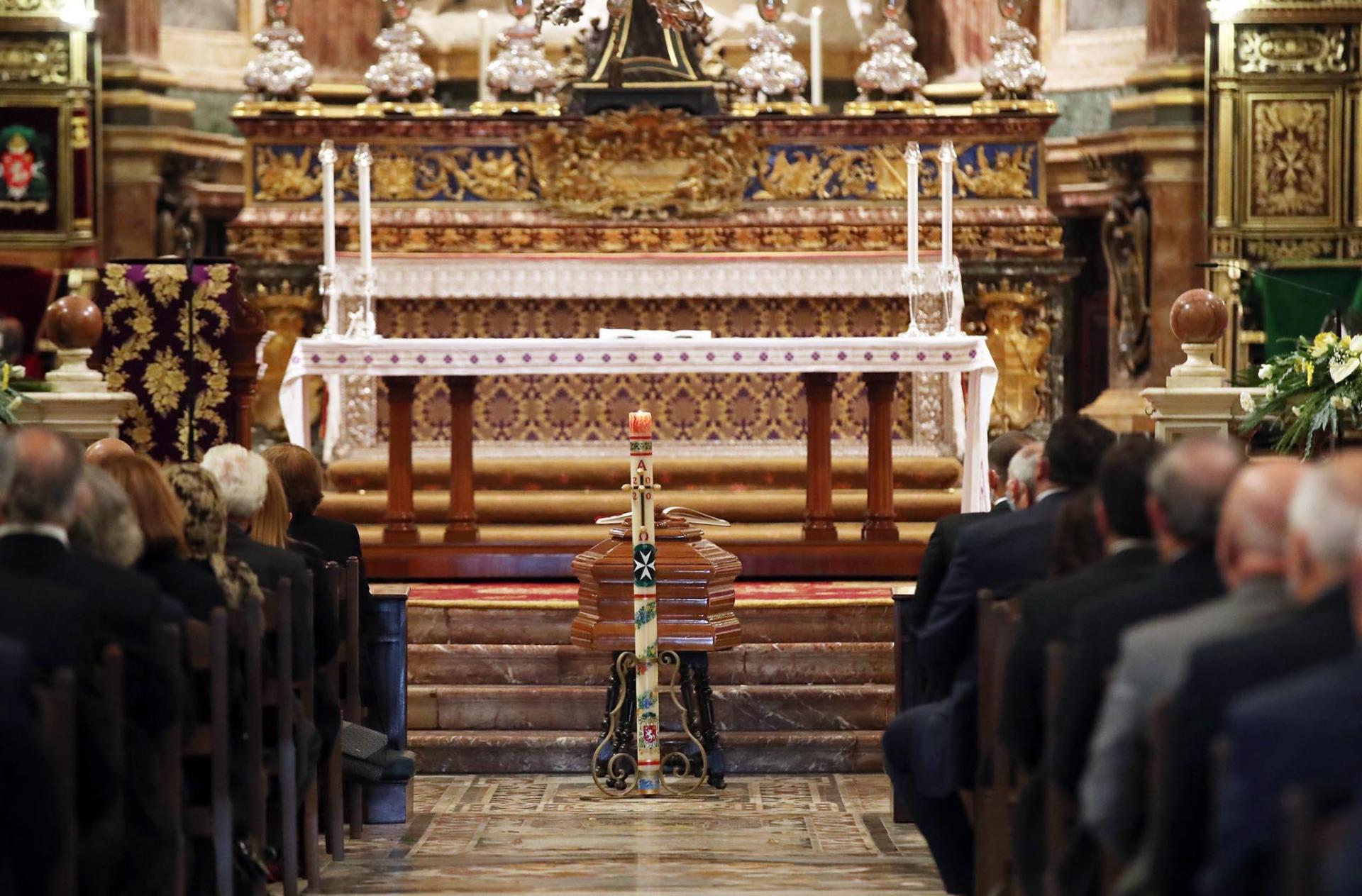 “Oliver’s wisdom came from his observations of humanity, he learned how to appreciate it with some irony and a great amount of sympathy.

“He was a person who knew how to be moderate because he understood what could be and appreciated both the light and the darkness of light. He spoke clearly, but never with malice and never to demonise. And while his words may have wounded some hearts, there’s a humour to them that lifts you up, that wasn’t meant to hurt you, but much like a surgeon’s scalpel, opens you up to heal you.

“The poet is also a prophet, who speaks to us in the name of higher ideals and who, when walking among us feels like an uncomfortable presence,” the Archbishop said.

“But when his season is over we realise that we have lost someone who, with great love spoke the truth to us with intellectual honesty, the humility of a friend, but with the clarity of one who sees and understands.”

Fellow poet and author Immanuel Mifsud, a senior lecturer at the Department of Maltese at the University of Malta also penned a tribute to Friggieri, elegising on his careers as an educator, an author and a person with a profound sensitivity to people and the power of literature. 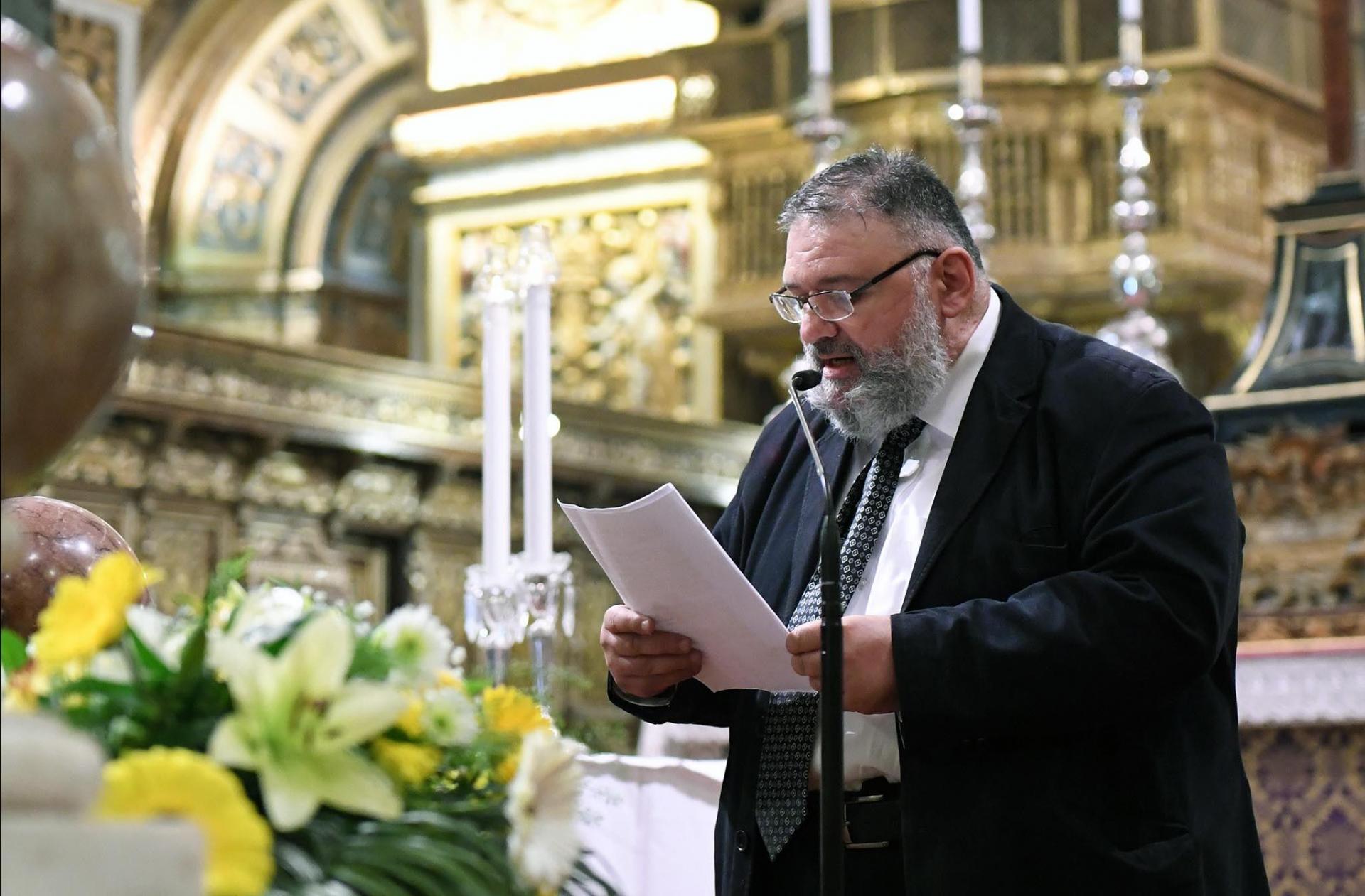 “It is difficult to talk about someone who wielded words so beautifully,” Mifsud said.

“You thought you were insignificant, that with or without you life would be the same. But we have seen your name and your face on the front of every newspaper and flags flying half-mast.

“You were afraid that Oliver was a mute note, but you were a devout pilgrim that never lost your way. You are not, as you feared, a petal fallen off from the past, but a fresh flower that will endure through the ages.

“You will be remembered by so many citizens whom you did not know but who knew you and read and used your words. Oliver, even politicians are here to send you off. For once you were wrong, you weren’t what you were afraid they thought you were.”