Netflix said Tuesday it has acquired the whole works of acclaimed children's author Roald Dahl, creator of such classics as Charlie and the Chocolate Factory and Matilda.

The streaming giant said it had bought The Roald Dahl Story Company – the family firm which owns the late British author's copyright.

Netflix in 2018 signed a deal with the company to create animated series based on 16 Dahl books.

"This acquisition builds on the partnership we started three years ago to create a slate of animated TV series," Netflix co-chief executive Ted Sarandos and Luke Kelly, managing director of the RDSC and Dahl's grandson, said in a joint statement. 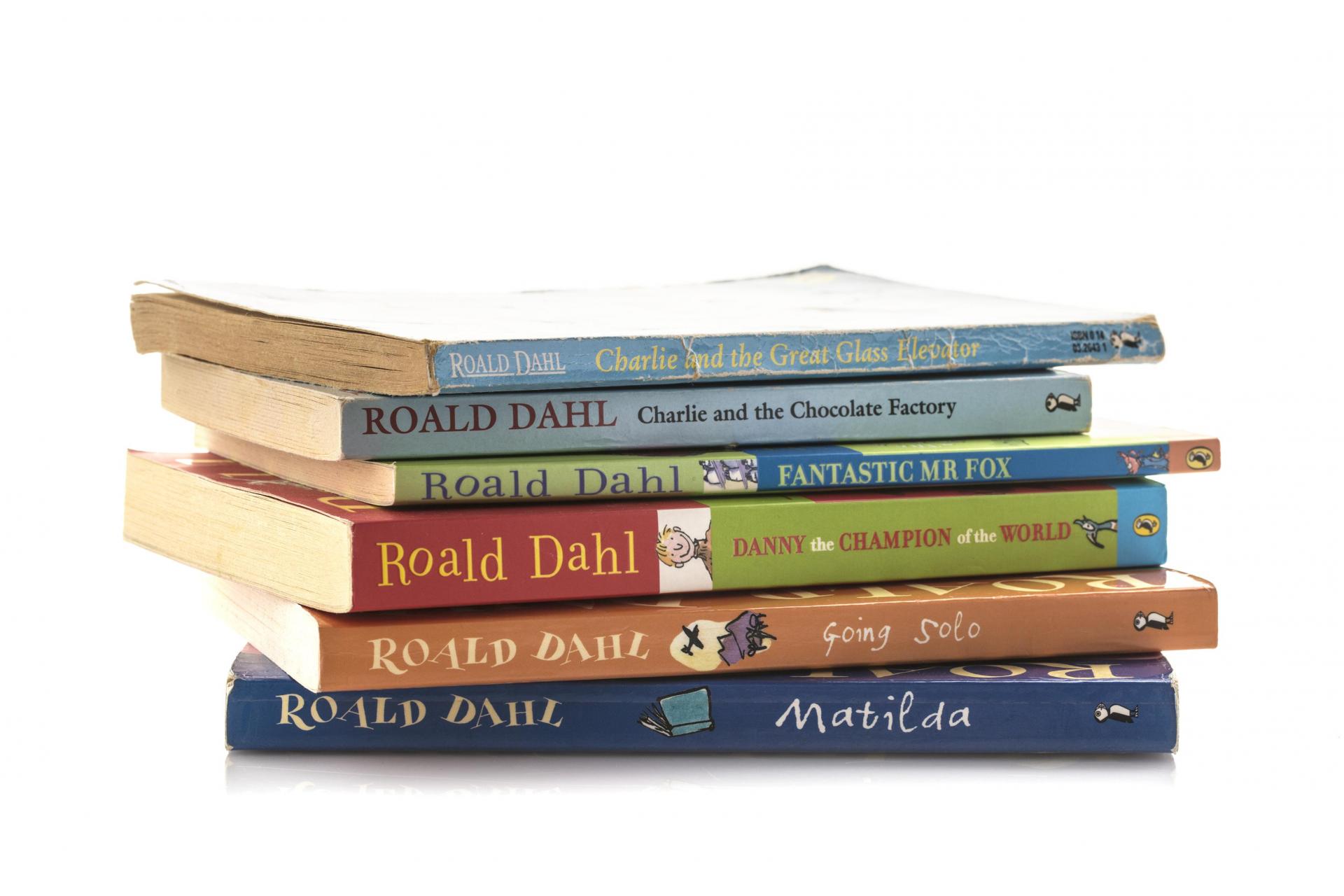 Under the previous deal, Oscar-winning filmmaker Taika Waititi and Zootropolis screenwriter Phil Johnston are working on a series based on the world of Charlie and the Chocolate Factory and an adaptation of Matilda the Musical is underway.

"These projects opened our eyes to a much more ambitious venture – the creation of a unique universe across animated and live action films and TV, publishing, games, immersive experiences, live theatre, consumer products and more," Netflix said.

Dahl died in 1990 aged 74 after penning several classic titles including Charlie and the Chocolate Factory, Fantastic Mr Fox, Matilda, The Twits, The Witches and The BFG.

His books have been translated into 63 languages and sold more than 300 million copies worldwide.

"These stories and their messages of the power and possibility of young people have never felt more pertinent," the statement said.

"As we bring these timeless tales to more audiences in new formats, we're committed to maintaining their unique spirit and their universal themes of surprise and kindness, while also sprinkling some fresh magic into the mix."

No financial details of the deal were given.

Several Dahl works have already been adapted for the big screen, including Charlie and the Chocolate Factory, The Witches, Fantastic Mr Fox and The BFG.