Despite turning the entire TV landscape upside-down since its groundbreaking online platform launched in 2007, leading streamer Netflix has never won for best drama at the small-screen version of the Oscars – nor best comedy, nor best limited series.

“The Crown does feel like it finally has come to the moment where it's going to have its moment," Variety awards editor Clayton Davis told AFP.

"It's going to be the first big series win for Netflix."

As well as The Crown – which in its fourth series depicts the ill-fated marriage of Prince Charles and Princess Diana – the streaming giant is banking on the wildly popular The Queen's Gambit.

Starring Anya Taylor-Joy as a gifted but troubled chess prodigy, that show sent chessboard sales skyrocketing worldwide, and is the favorite to win top honours in the fiercely competitive limited series section – for shows ending after one season.

Add in nominations for wide-ranging offerings from Regency romp Bridgerton to nature documentary David Attenborough: A Life on our Planet – plus 34 Emmys won in technical categories announced ahead of Sunday's gala – and Netflix could be eyeing an all-time record haul.

"This is a turning point for them," he told AFP.

If anyone can ruin the party, it will likely be Disney+, the new kid on the TV streaming block in just its second year, bringing beloved big-screen characters from Star Wars and Marvel films to the Emmys party.

The other outside bet for best drama is Pose – Billy Porter's LGBTQ-focused show exploring New York's 1980s underground ballroom culture has mounted a dazzling Emmys campaign for its final season. 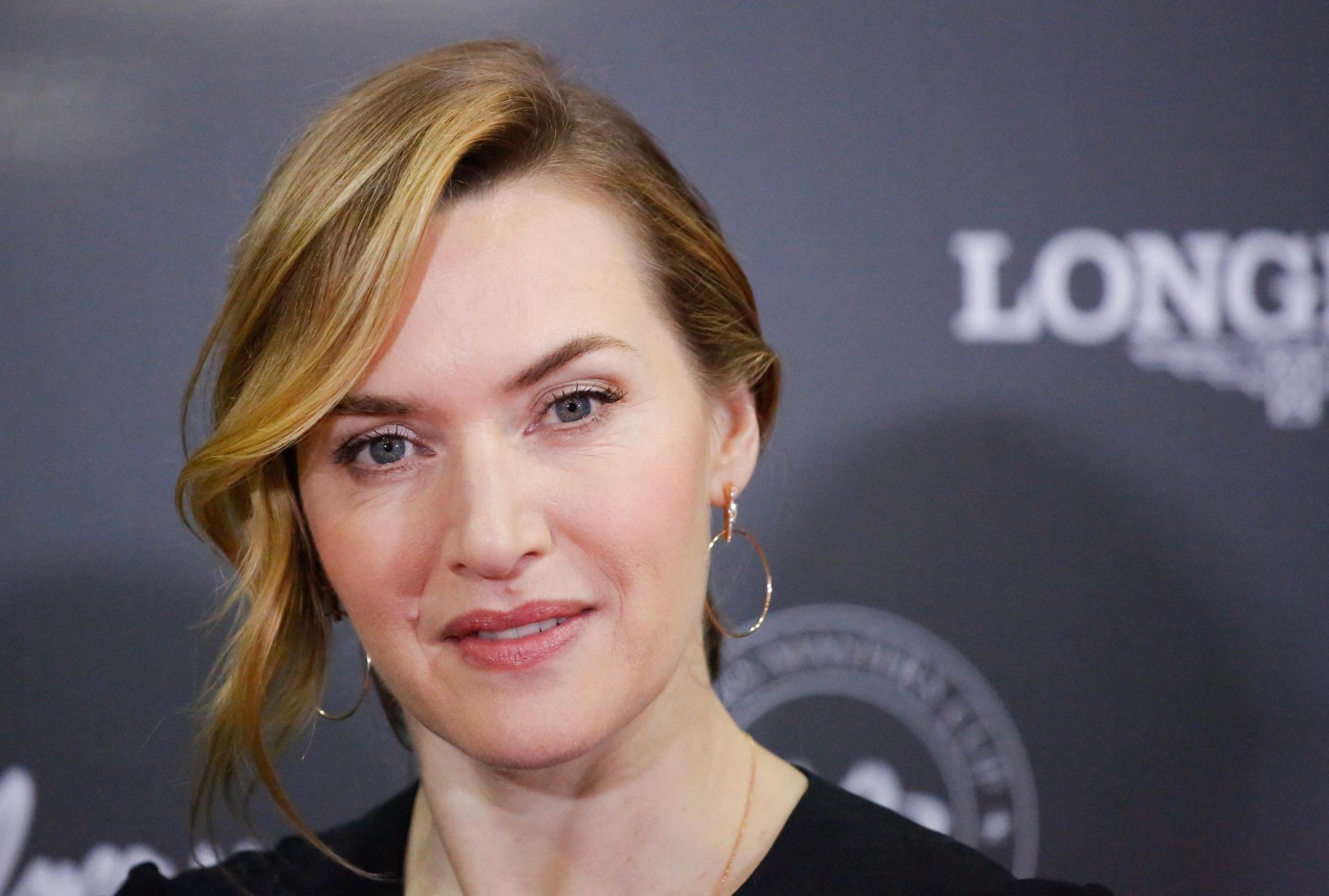 The category also features Kate Winslet's small-town detective drama Mare of Easttown, and British break-out series I May Destroy You, which examines the aftermath of a rape – both from traditional Emmys juggernaut HBO.

Last year's ceremony – held before coronavirus vaccines were available – was an entirely virtual affair, with comedian Jimmy Kimmel standing in a deserted downtown Los Angeles auditorium as winners beamed in via video.

This time, comedian Cedric the Entertainer takes on hosting duties, with a strict guest list of 500-odd nominees gathering in the venue's outdoor section, under strict pandemic precautions including proof of inoculation. 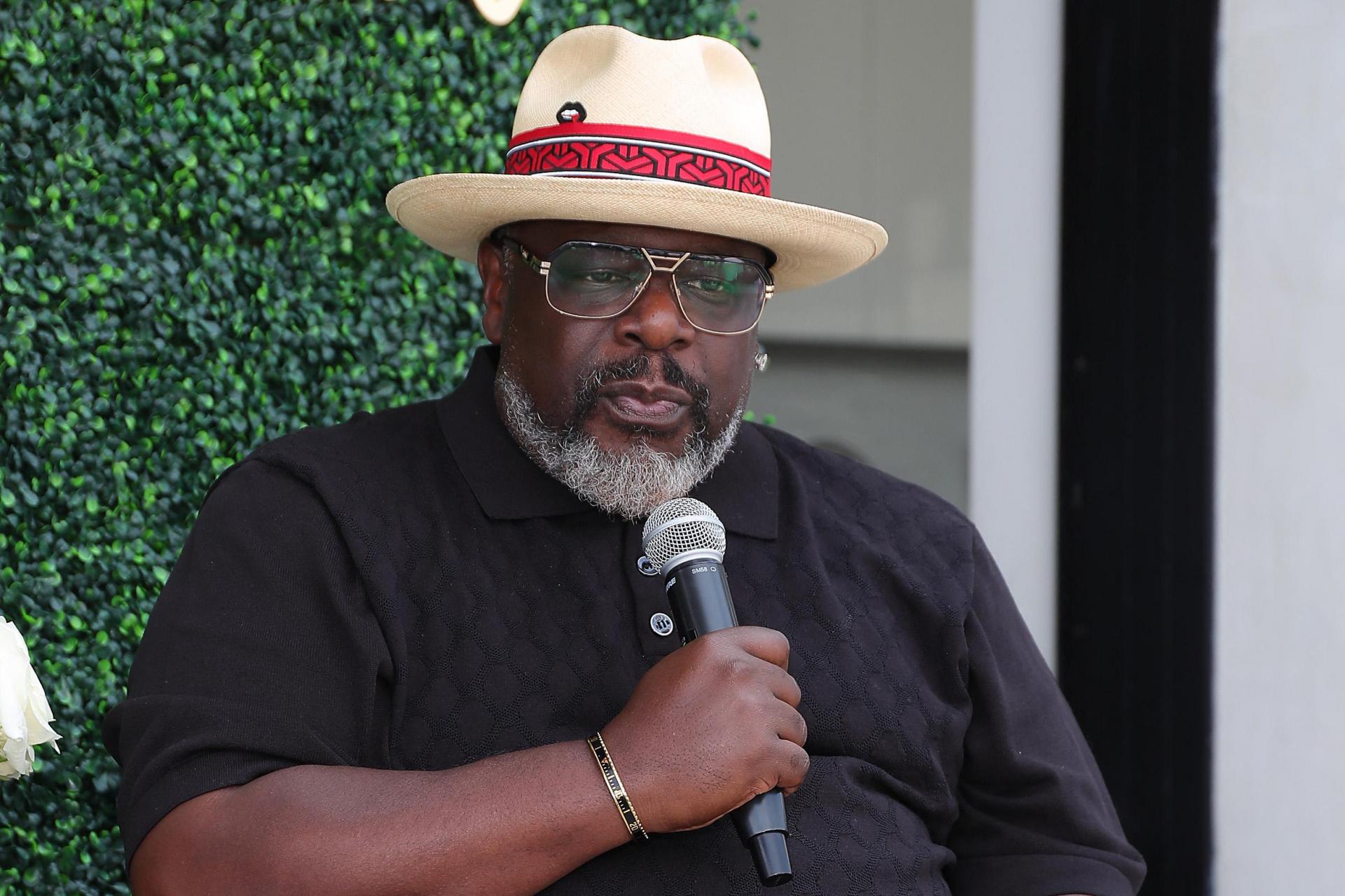 "Making that level of celebrities ill is not on our agenda," Emmys producer Ian Stewart told Variety, nonetheless promising a "fun, ritzy party" for those who clear security.

With the Delta variant still raging and international travel complicated, some overseas contenders including the cast of The Crown are expected to dial in from a London satellite hub.

The strategy echoes the approach adopted last year by the cast of Schitt's Creek, who swept every comedy acting prize at the start of the Emmys ceremony as they beamed in from their base in Toronto.

This year, Apple TV+ phenomenon Ted Lasso is the comedy frontrunner, including and Jason Sudeikis is a favorite for best actor for his work as an out-of-his-depth American football coach handed control of an English soccer team.

"I think the show will end up with another Schitt's Creek kind of situation, where it wins everything in the first 45 minutes of the show," said Hammond.

Many A-list stars are expected to appear Sunday, but others such as Friends: The Reunion nominee Jennifer Aniston have decided to stay away for health reasons.

The slimmed-down audience capacity means some of those in contention will not even have invitations.

"It's going to look different," said Davis. "Hopefully, I just cross my fingers this is the last 'hybrid' show that we see.

"I'm really just hoping it's the last one. Because I'm done with them. And I think the rest of America are."