Neville Gafà, a close confidante of former OPM chief of staff Keith Schembri, is to be charged in court for threatening an Italian journalist.

Gafà confirmed in a Facebook post that he had been informed by authorities that he was going to be charged for threatening the journalist.

Police had questioned Gafà over a June 27 tweet in which he warned Italian journalist Nello Scavo: “Stop your dirty business. If not we will be stopping you”.

Scavo has been a frequent critic of Malta’s handling of the migration crisis. 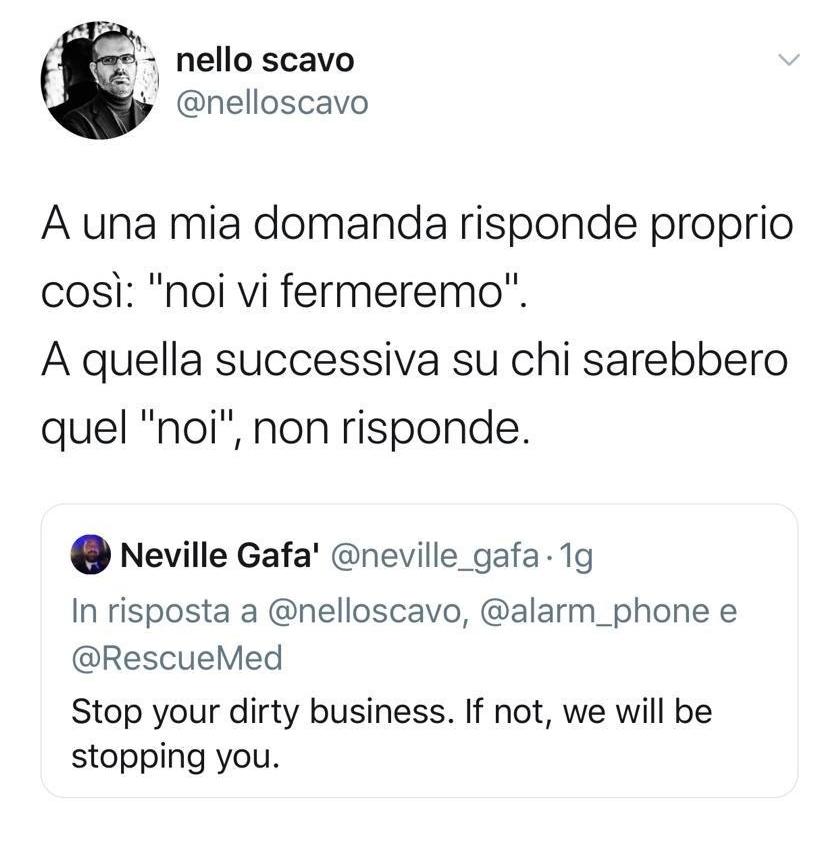 Gafà said in his post on Saturday that he had no intention of threatening Scavo, particularly in a public post on social media.

The former OPM official claimed in his Facebook post that the police action came about after “enormous pressure” was placed on the Maltese authorities, including by the Italian embassy in Malta.

The former government official said he would continue fighting to ensure Maltese does not turn into a “refugee camp”.

This is not the first time Gafà has been placed under the spotlight for intimidating journalists.

Family members of assassinated journalist Daphne Caruana Galizia had accused Gafà of stalking the journalist a day before she was killed in a car bombing in 2017.

Gafà has also faced claims he profited from the issuing of medical visas to Libyans injured in the country's civil war. He denies those allegations.