Fr Jimmy Bonnici and Fr Carlo Calleja have been appointed by Archbishop Charles Scicluna as rector and vice-rector respectively of the Archbishop’s Seminary. They succeed Fr Albert Buhagiar and Fr Ronnie Zammit, who held those posts for five and four years respectively.

Mgr Scicluna also appointed Fr Andrè Zaffarese as the new director of the Pastoral Formation Institute (PFI). He replaces Fr Bonnici, who has served in this post since 2017. 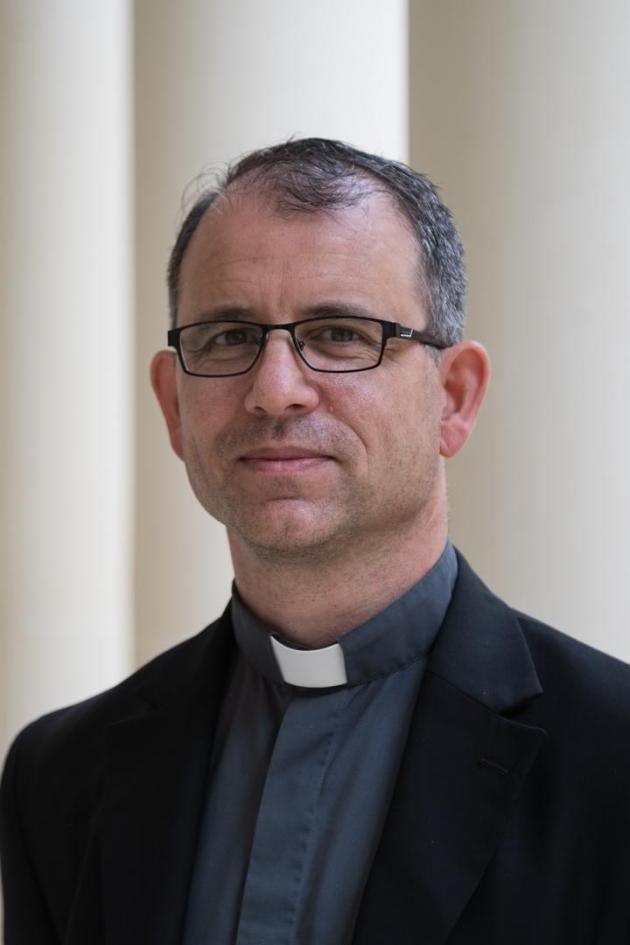 Bonnici is from Mosta and was ordained to the priesthood in 1998. After completing his doctorate in spiritual theology at the Gregorian University in Rome he served as spiritual director at San Andrea School, l-Imselliet, as rector of the Archbishop’s Seminary from 2007 to 2016 and as director of the Pastoral Formation Institute. He is also a lecturer at the University of Malta’s Faculty of Theology. 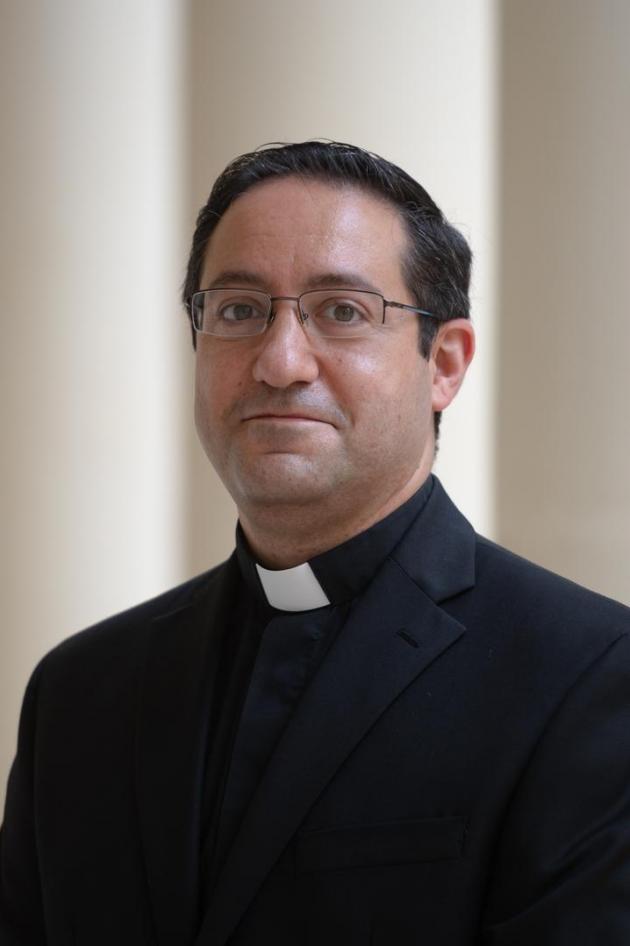 Fr Carlo Calleja is from Sliema and was ordained a priest in 2015. The following year he graduated from the Faculty of Theology and served at the parish of St Peter in Chains, Birżebbuġa. In 2020 he obtained a doctorate in moral theology from Boston College, USA. He is also a lecturer at the Faculty of Theology and offers pastoral service at Stella Maris parish, Sliema. 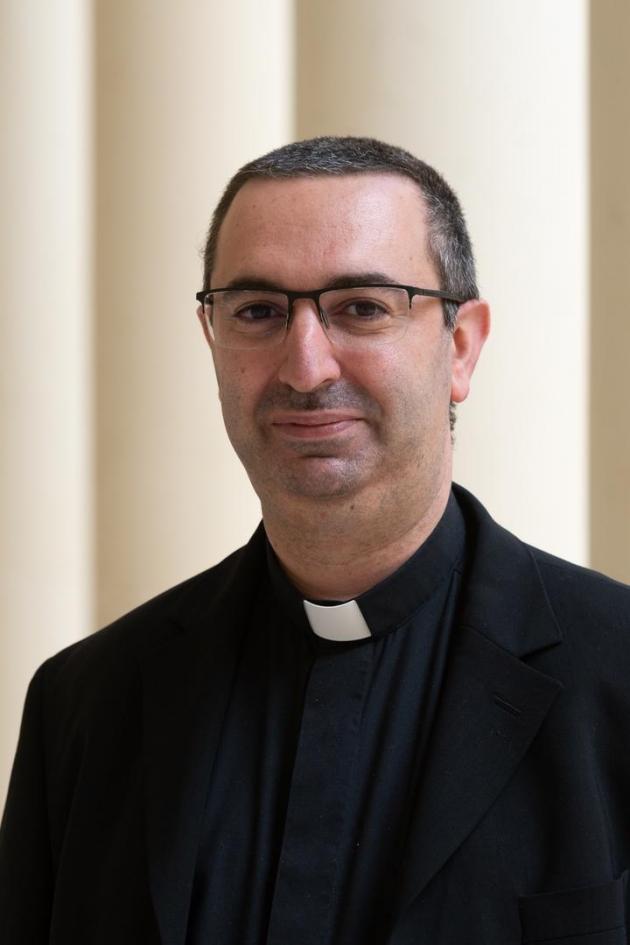 Fr Zaffarese was ordained a priest in 2009. He graduated from the Faculty of Theology and later obtained a doctorate in pastoral theology. He has been a member of the PFI board since 2018. He also serves as the Archbishop’s delegate for Life and Work in Parishes and as rector of Ta’ Mlit pastoral zone, Mosta.