And that’s exactly how they feel – normal. The fact that they have a disability or impairment is a part of their ‘normal’.

They are among 12 people with impairments who form part of an awareness campaign launched this week by the Commission for the Rights of Persons with Disability to make persons with a disability visible. 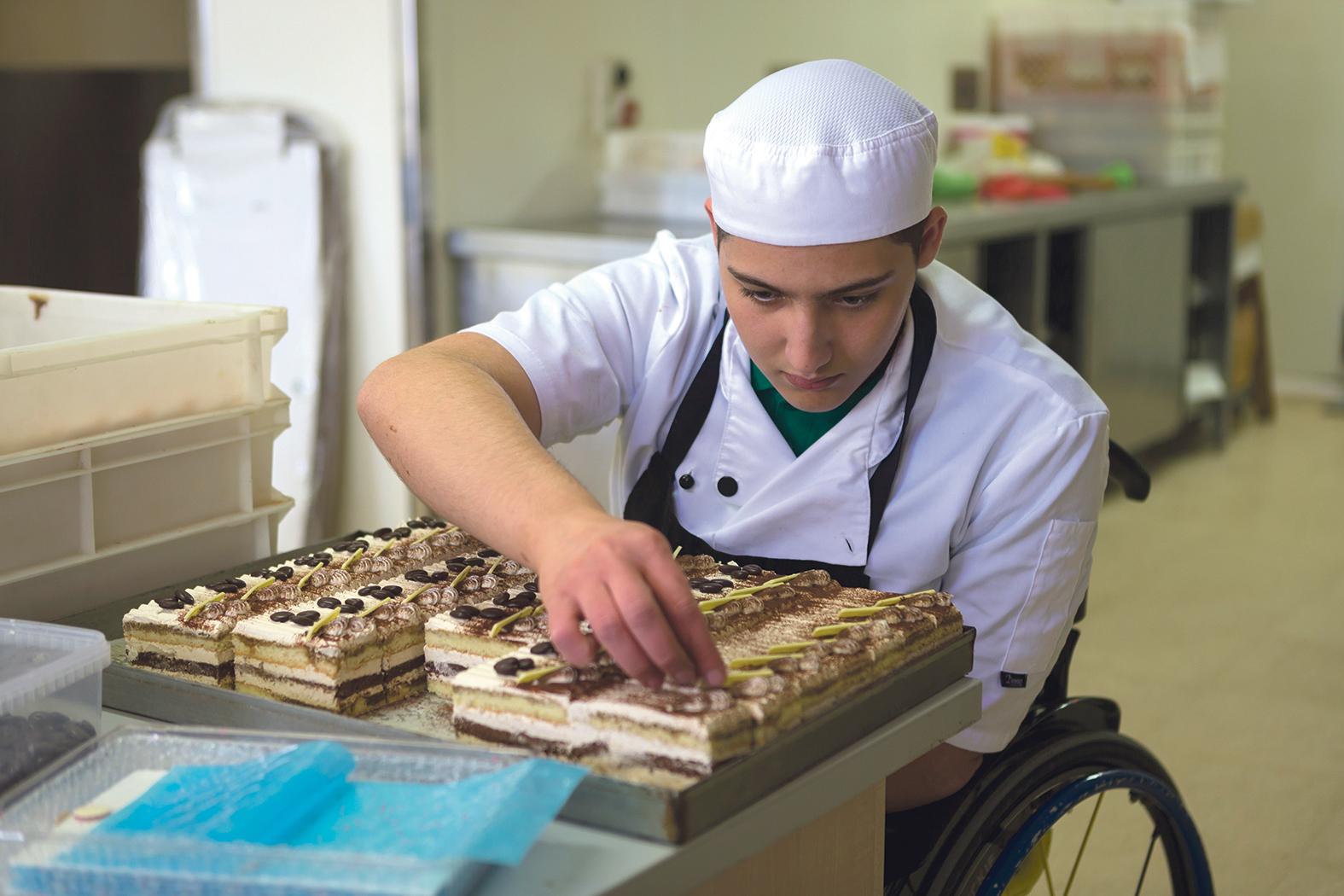 Rocco Gauci is currently studying at ITS to become a chef.

Although there are over 19,000 persons with a disability registered with the CRPD, they are largely invisible, explained a commission spokesperson. With this in mind, they commissioned a series of 12 activity shots, by award-winning photographer Darrin Zammit Lupi, showing persons with various impairments – from spina bifida to hearing impairments, visual impairments, ADHD, autism and Down Syndrome. These people were photographed going a range of activities that come normal to them because they form part of their daily lives.

Annabelle Xerri, who became deaf at the age of six, is seen blowing bubbles with her two-year-old daughter at a playground. Antonio Flores, a competitive spirit with a passion for athletics, is seen training for the Tokyo 2020 Paralympics. Antonio, a podiatrist by profession, underwent a below knee amputation.

Samuel Farrugia lost his eyesight six years ago; his greatest passion is reading and he is currently writing a novel.

Maria Gauci, who has Down Syndrome, is seen smiling as she dances – something she has been doing since she was a child.

Fourteen-year-old Samuel Farrugia, who lost his eyesight six years ago, is seen performing magic tricks – something he enjoys.

“My greatest wish is to be treated like a normal, regular person with the only difference that I can’t see. I really hope that I could persuade people to realise that we all have something to contribute to society, even if we are somewhat different,” he says. Because, after all, we are all different – and that’s normal. 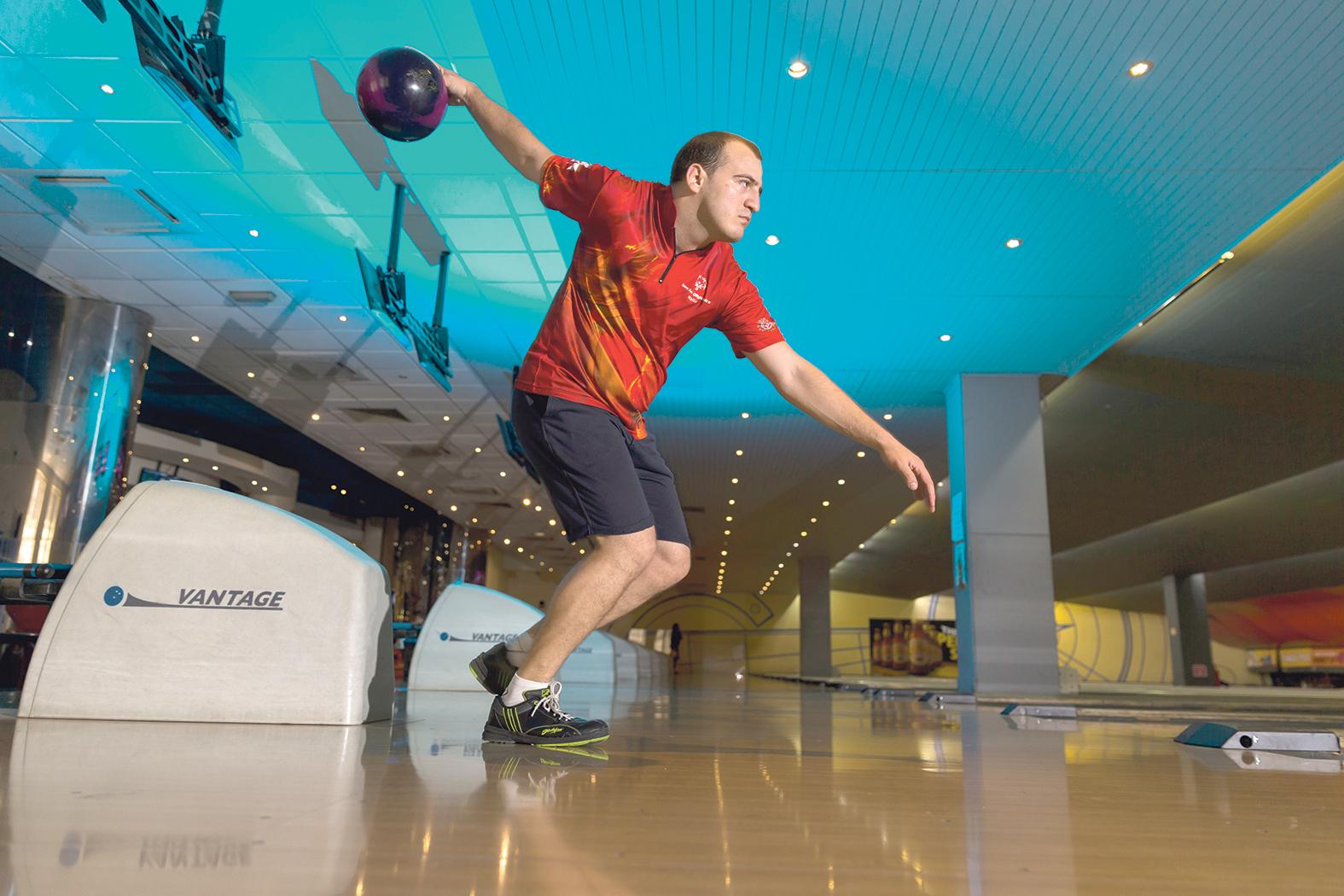 Philip Gruppetta is a Special Olympics Malta bowler who has just ranked 20th among 72 bowlers from all around the world. He works with the Armed Forces of Malta.

Christine Mifsud is married to Stanley and they have 20-year-old twin daughters. Christine is visually impaired.

Blaine Schembri is autistic and has a passion for video games.