Shaw was voted into the role by the board of directors at Retail Marketing Ltd, which owns and operates the Welbee’s supermarket chain.

“Jonathan had worked with the company for years before joining forces to become executive chairperson,” director Chris Borg said.

“It is a natural progression for him to become CEO, as he continues to deepen his involvement and expertise in the world of retail. When the group merged, it not only paved the way for the company’s future but opened doors for the next generation of progressive, solution-focused people like Jonathan to lead it forward for the benefit of our customers.” 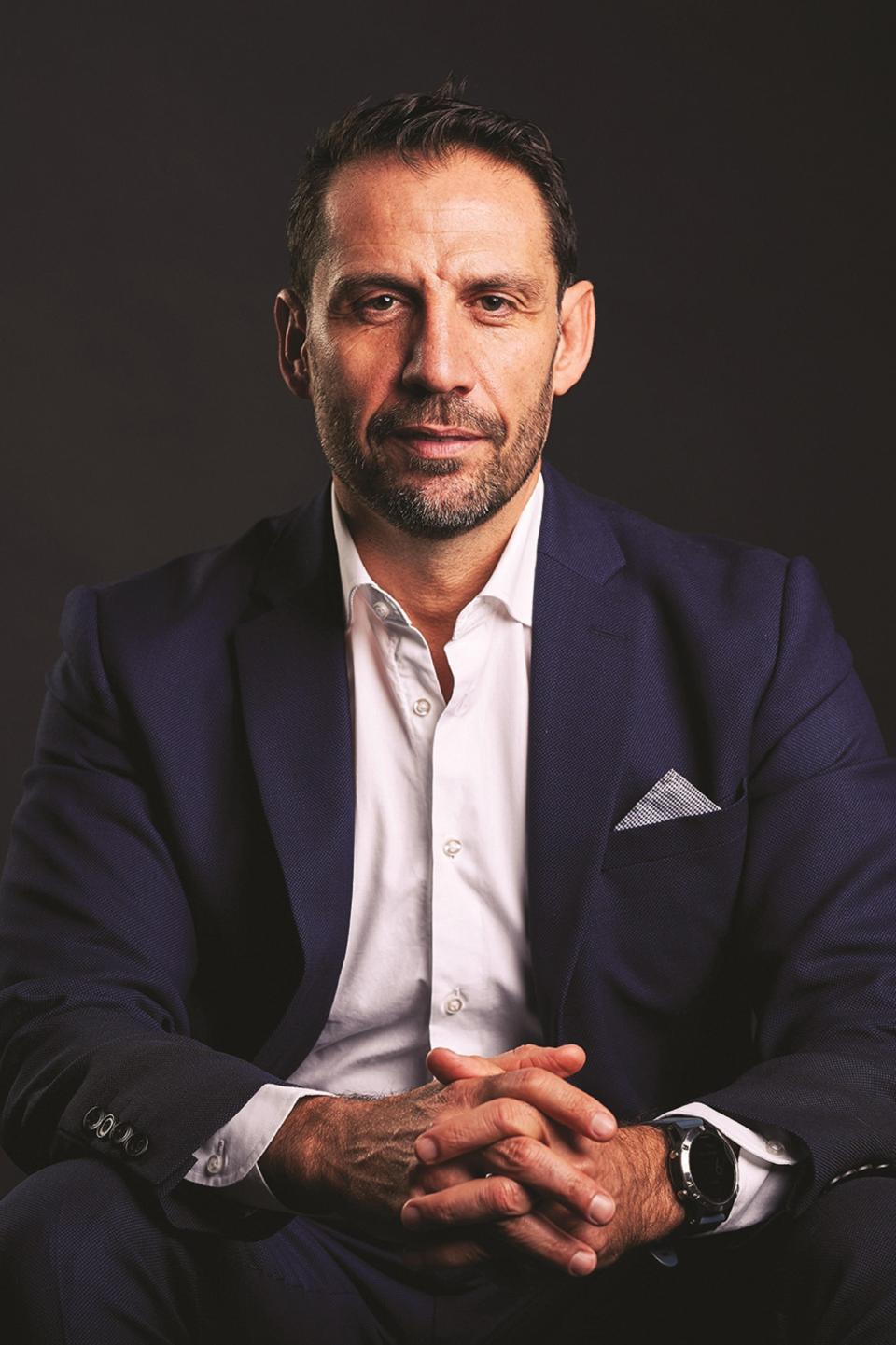 Jonathan Shaw was voted into the role by the board of directors at Retail Marketing Ltd, which owns and operates the Welbee’s supermarket chain.

As Welbee’s CEO, Shaw brings to the table a wealth of experience garnered in a career shaped around transforming ideas into reality, driving projects, connecting people and adding value.

In the worlds of event management, television production, marketing, online travel, retail and iGaming, he has led teams while applying a hands-on, multi-disciplinary approach to setting up and running businesses.

In 2015, Shaw took a sabbatical from his latest business retail venture, before training in cognitive behavioural coaching at the Association for Coaching in London.

In June 2020, Shaw chaired the strategic group shareholder meetings of Retail Marketing Ltd, a role that led to his eventual appointment as executive chairman, following the group’s successful merger and rebranding of the Welbee’s supermarket chain.

“After the merger, Jonathan’s new role is another piece of the puzzle to fall into place, helping to further consolidate the company and making us even stronger as one entity,” director Mark Borg said as he described the process that saw Park Towers, Valyou, Tower and Trolees supermarkets merge to become Welbee’s.

With eight supermarkets already open across the Maltese islands – and plans to open others in the central and southern areas including one at Campus Hub near the University of Malta –Shaw’s appointment as CEO reaffirms the brand’s commitment to its customers as it grows.

“I am excited to keep building upon the strong relationship with our customers and our fantastic brand reputation,” Shaw said.

“It is a great responsibility to help the Welbee’s team to work together to achieve more, engaging with our clients to understand and deliver on their expectations. With a customer-centric approach, I look forward to continuing to work closely with local suppliers to ensure that Welbee’s remains a distinctly Maltese supermarket.”