The Comino Hotel and its bungalows are up for a massive facelift, with an investment of between €110 and €120 million, occupying a smaller area than the present structures in a project which promises to be a showcase for environmental sustainability.

The company which is proposing the project, Hili Ventures, said the project will intertwine sustainable design and architecture that respects the natural surroundings and which will generate a zero-carbon footprint.

The lead architect, Antonio Belvedere, who spent several years in Malta working on the Renzo Piano Parliament building and the City Gate project in Valletta, said the building will incorporate a mix of timber and natural stone, with the building’s lines blending in with the natural geological topography of the island.

“Comino is a Natura 2000 site which means a lot so there was a huge responsibility on the design team. The environmental aspect was our moral obligation that drove the entire design process,” he said. 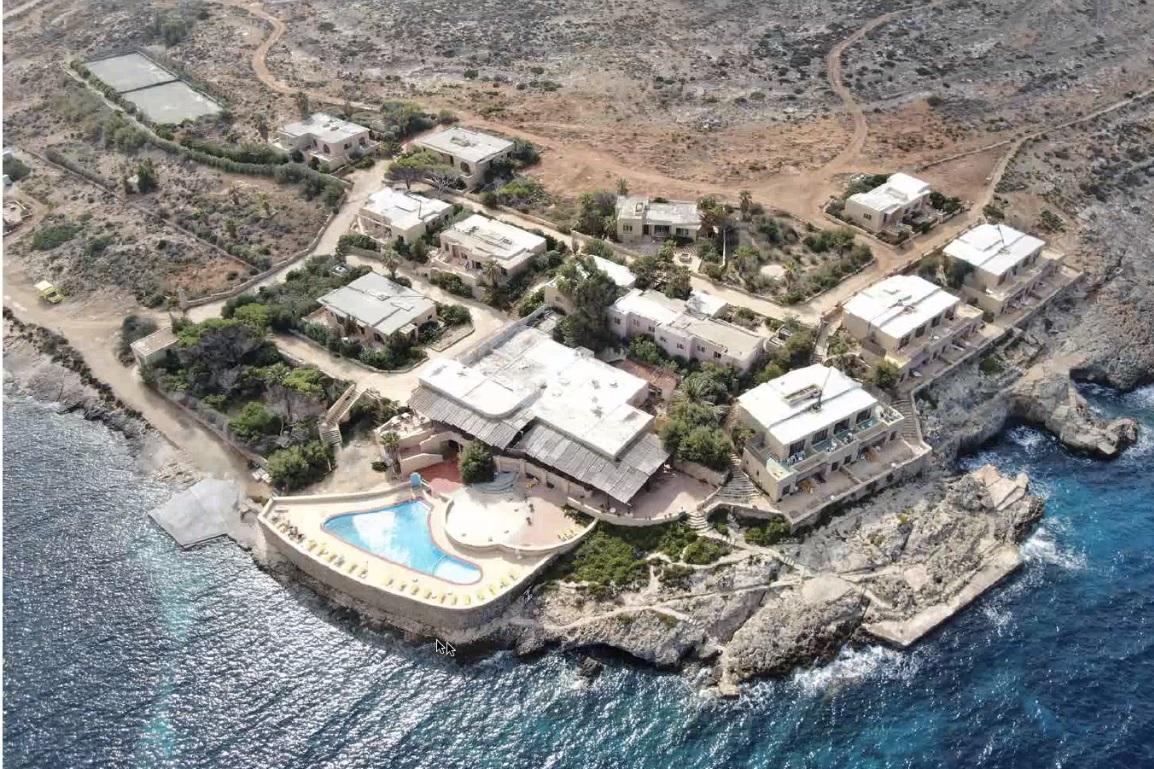 The proposed hotel will have 70 rooms, down from the current 95. It will feature, among others, a central foyer and restaurant, with an underlying basement, a spa with swimming pools at ground floor level and terraces on the upper floors.

The building’s 6,500 square metres and an external area of just over 8,000 square metres, includes the pool area, which will mimic salt pans across the island.

The bungalows along Santa Marija Bay will be replaced by 21 low-lying three-bedroomed villas, set over one floor instead of the present two-storey buildings, all with their own private pools. There are plans for these to leased on short and long-term lets. The villa area will cover just over 5,000 square metres, including a restaurant. 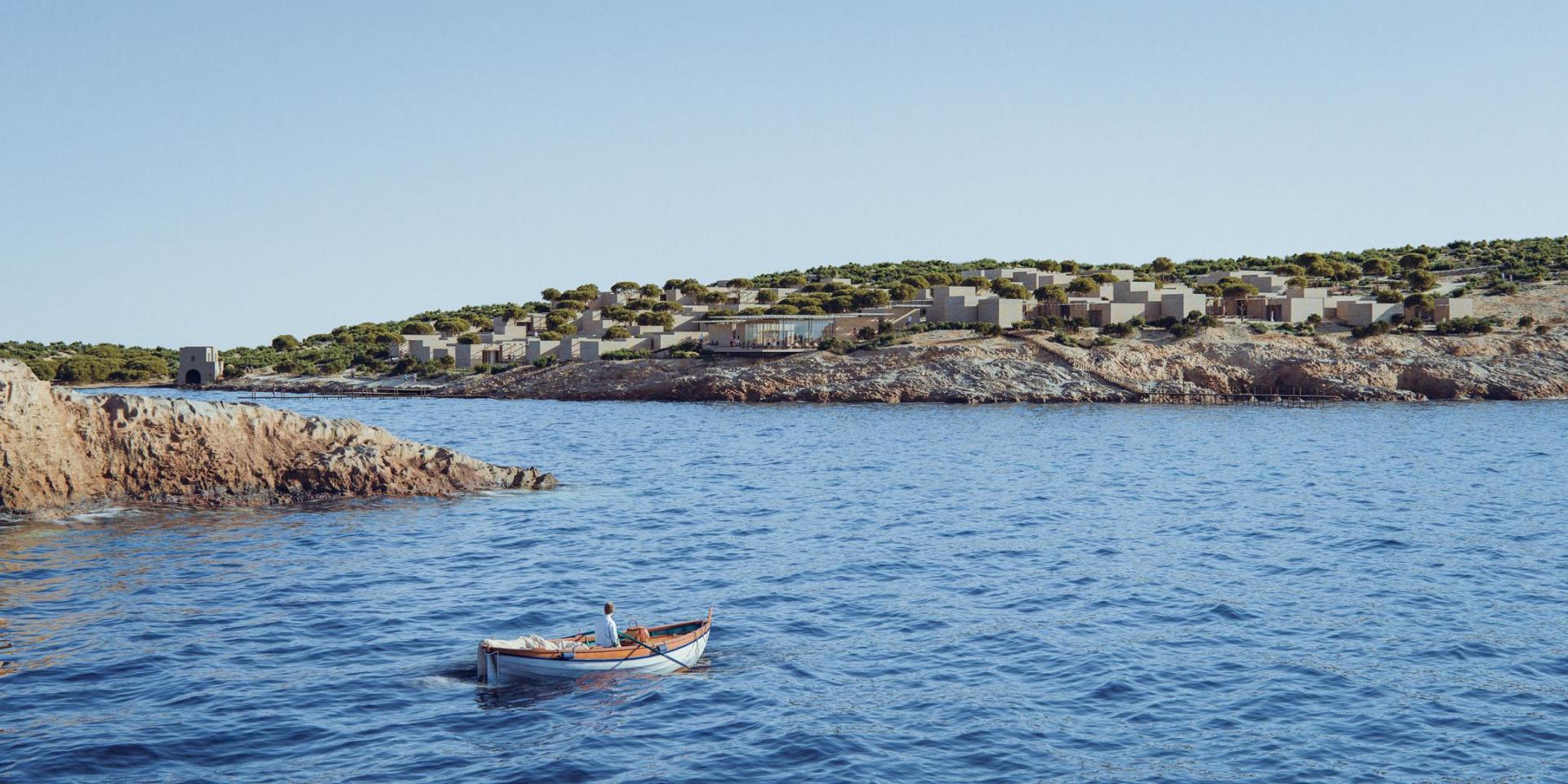 How the Comino villas would look once developed.

The entire site of the hotel and villa area covers 27 hectares of land, which is just under 10% of the total area on Comino.

Belvedere said the project is a horizontal one, which means that the present structures will be replaced by lower structures to better blend in with the natural environment. Instead of the present mass of building, the new proposed hotel will be split up in various buildings with space in between so as to integrate greenery. The space between buildings will also make use of the natural sea breeze for cooling.

He said the construction of the hotel will be through prefabrication which will take place off-site, reducing considerably the dust and the negative effects on the environment and will be brought to Comino by sea.

As he unveiled the plans to the media, Belvedere said the project will look as natural as possible and will include a high degree of photovoltaic panels. Through careful design and the careful selection of systems, the new hotel will use less than half of the energy consumed by a typical five-star hotel. 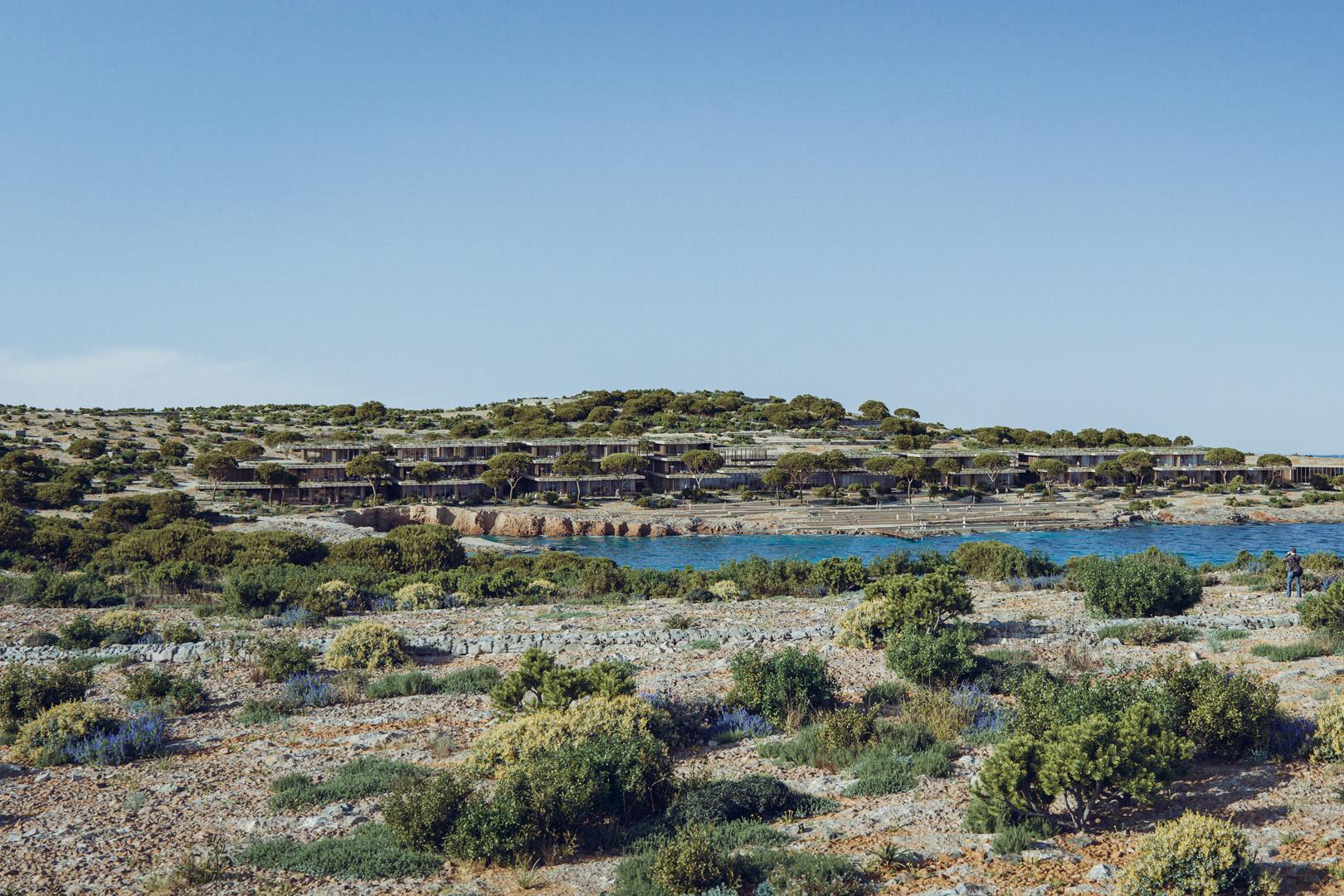 A east view of the redeveloped hotel

He said the plans also included proposals to improve the Blue Lagoon area, with a proposal to turn the disused pig farm into a botanical and solar farm where people could experience the splendour of Comino and nature.

Moreover, the project intended to remove parts of previously compromised areas, such as the hotel’s large tennis court, and restore the land to its former glory.

Disturbed land in the hotel area will be reduced while that in the villa area will grow slightly to keep the buildings as low as possible.

A sewage treatment plant on site will treat all sewage produced by both the hotel and villas, while water will be recycled and used on-site, including through reservoirs to collect rainwater.

Hili Ventures said the project will take around two years to complete. The planning process began in April and is currently being screen by the Planning Authority.

Talks have also been ongoing with the Environment and Resources Authority.