In a statement, the government said the educational campaign will seek to answer basic questions such as ‘how do you realise your child is using drugs?', 'What are the side-effects of different types of drugs?', 'How accessible are drugs in Malta?' And, 'How can you distinguish between one drug and another?'.

The campaign, entitled ‘just facts Malta’ aims to raise awareness about drug abuse on the island.

It is mainly targeted at youths and will see a Facebook page set up to spread the word.

A website, justfacts.gov.mt will also be launched where visitors can read up and also ask questions. 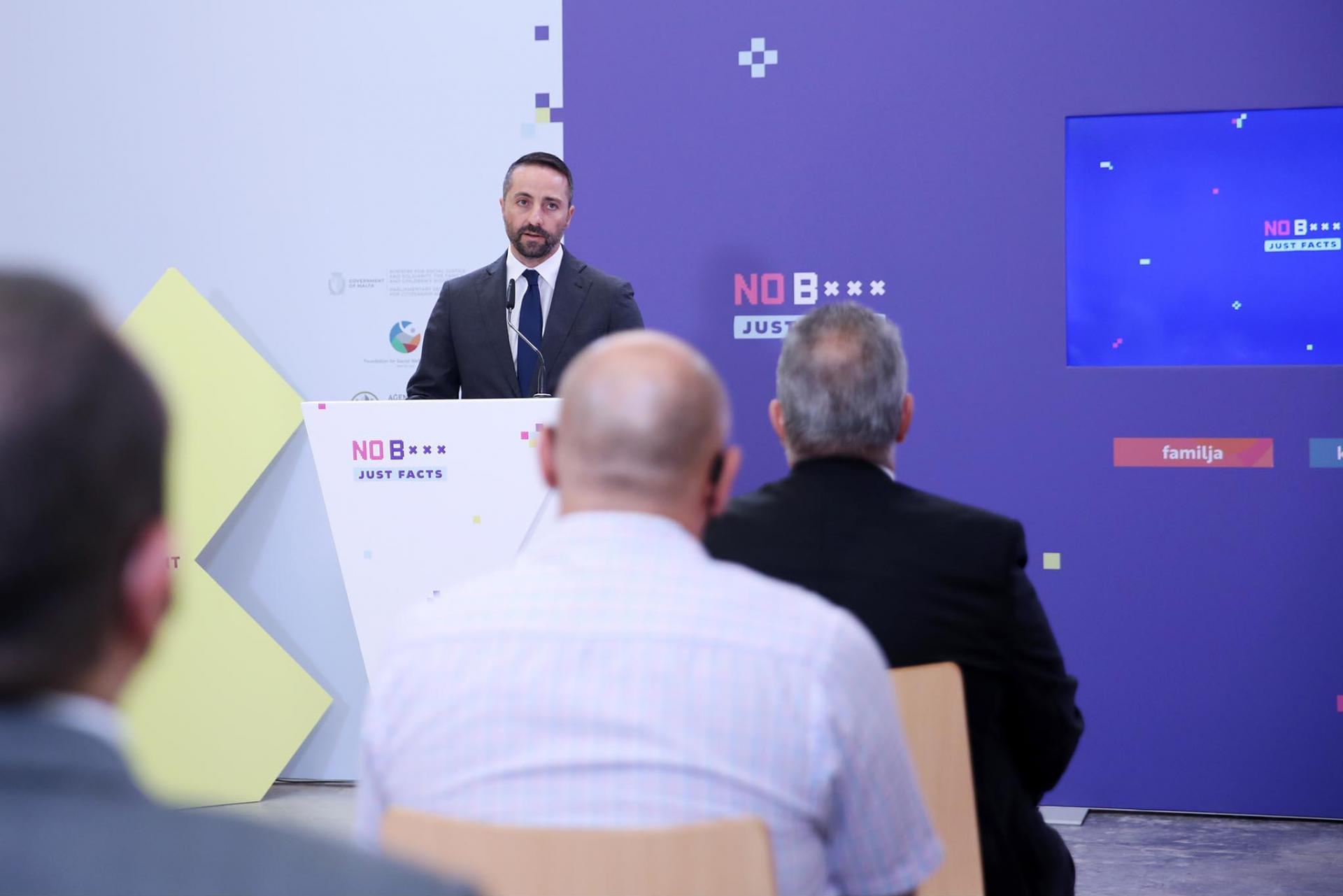 In brief remarks, Social Solidarity Minister Michael Falzon thanked the National Addiction Advisory Board for drafting the campaign on a scientific and educational basis.