Citroen has teased an electric version of its popular C4 hatchback ahead of the next generation model’s full reveal later this month.

The French firm hasn’t revealed much about the new car, but says it will offer fully electric, petrol and diesel options, ruling out hybrids. 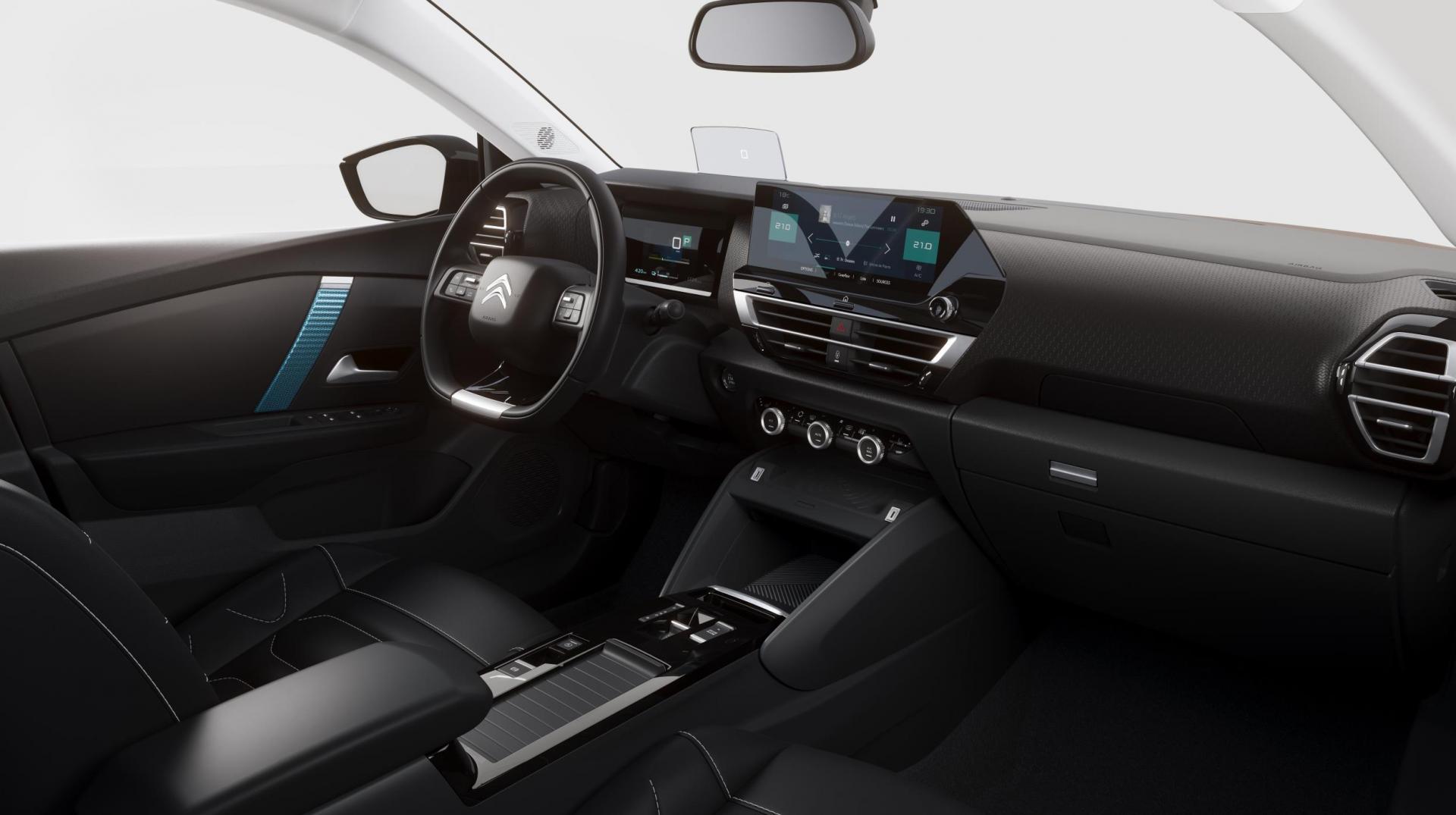 Further powertrain information will likely not be confirmed until the car’s full reveal on June 30, but expect the electric version to use a similar powertrain to the e-208 supermini, built by Citroen’s Groupe PSA stablemates Peugeot, which has a range of more than 200 miles (322 kilometres) between charges.

Both the new C4 and e-C4 get bold new SUV-inspired styling, with chunky body work and a high window line giving the car a raised-up appearance.

From what little Citroen is giving away, it appears comfort will be high on the agenda, with the firm’s Advanced Comfort seats and Progressive Hydraulic Cushion suspension technology being included.

It also promises to be spacious and practical inside, with ‘an innovation for the front passenger’ to be disclosed later.