Fast ferry services between Malta and Gozo began on Tuesday, promising a 45-minute travel time between the two islands.

The €5 million terminal buildings on both ends of the route were also opened after they were completed at similar breakneck speed - in just a month.

Passengers are able to take the first trips between Grand Harbour and Mgarr harbour from 4.45pm. The ferries do not cater for cars, scooters or motorbikes.

Prime Minister Robert Abela, who inaugurated the services at a ceremony, said this was an example of the government provided opportunities for everyone, and created activities that generated jobs and contributed to the economy.

The launch was held at the new Lascaris Wharf Terminal at Grand Harbour, with catamarans operated by the two competing companies - Virtu Ferries and Gozo Fast Ferries facing each other.

The terminal was built in a month by Infrastructure Malta along with another at Mġarr in Gozo. Transport Minister Ian Borg uploaded pictures to show the fast work done on the buildings, which feature ticketing booths, waiting areas, cafeterias and rest rooms.

Transport Malta issued an invitation in February for operators wishing to provide a fast ferry service, enabling competition on the route, after three failed attempts at a call for tenders for a single operator. 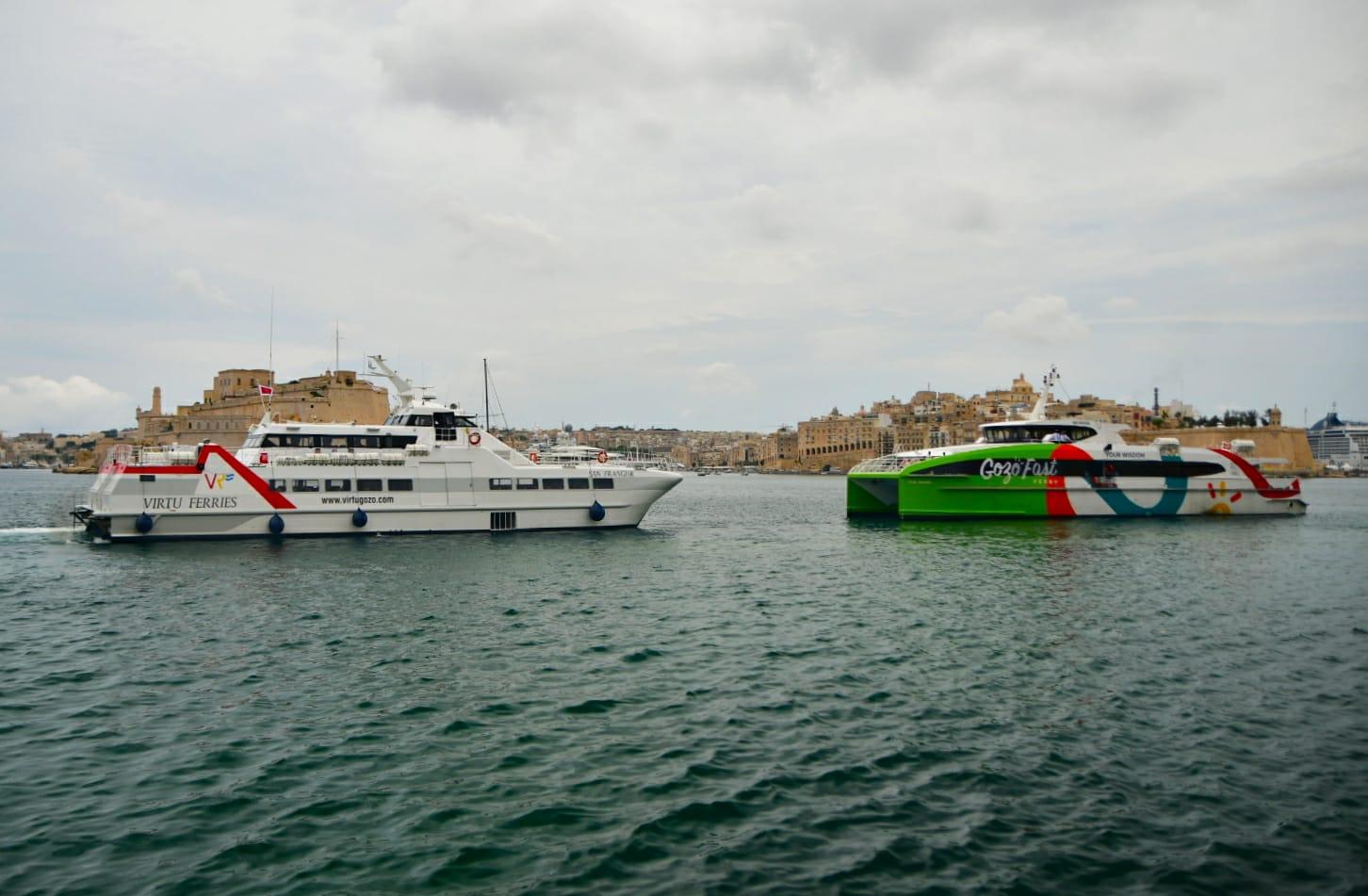 Costumers can now book a trip with either Virtu Ferries or Gozo Fast Ferry, with booking starting from today at 4pm Photo: Jonathan Borg

“This new service is a key work-life balance measure which will also reduce travel time, traffic and hazardous emissions,” he said.

He said the government had spent €5million on the facilities.

Prices
With the Gozo Fast Ferry, Gozitans can travel to Valletta and back for €4.50. Anyone with a Tallinja adult or student card can make the return trip for €7.99.

Children in possession of a Tallinja card, senior citizens and holders of EU Disability card can make the return trip for €3.99.

Infants up to four years old travel for free.

For those who do not own a Tallinja card can also book online through www.gozofastferry.com - or download the app. When purchasing a trip online, adults must pay €9.99, children €5.99, whilst Gozitan residents fare remains the same, at €4.50.

Buying a last minute ticket at the terminals will cost €12 for adults and €6 for a child. 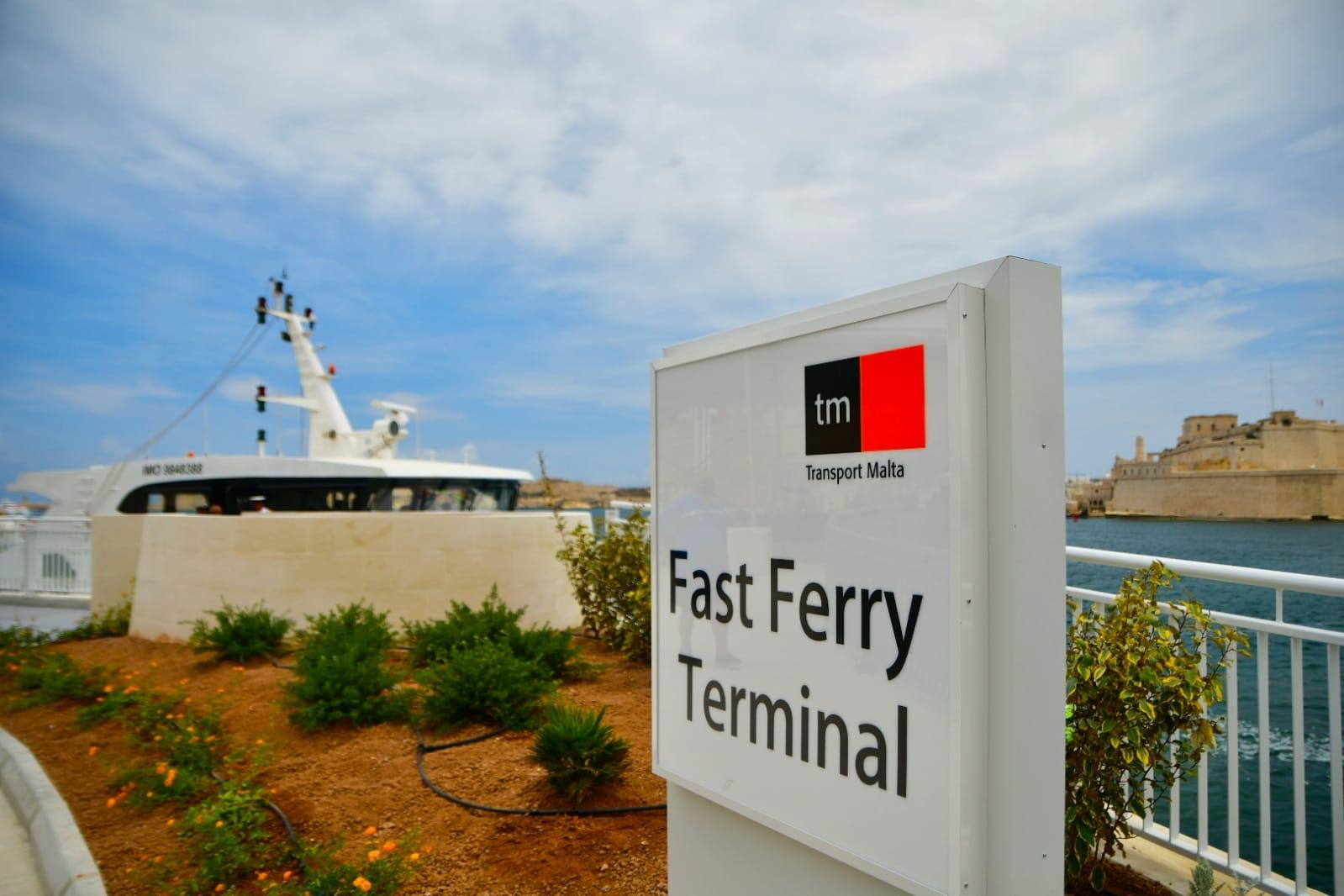 Game changer for Malta and Gozo

Speaking during the launch, Gozo Minister Clint Camilleri said the fast ferry service is an investment for Gozitan workers and students who travel to Malta every day.

He said that the fast ferry will not only be used by Gozitans, but also will take more Maltese and tourists to Gozo. 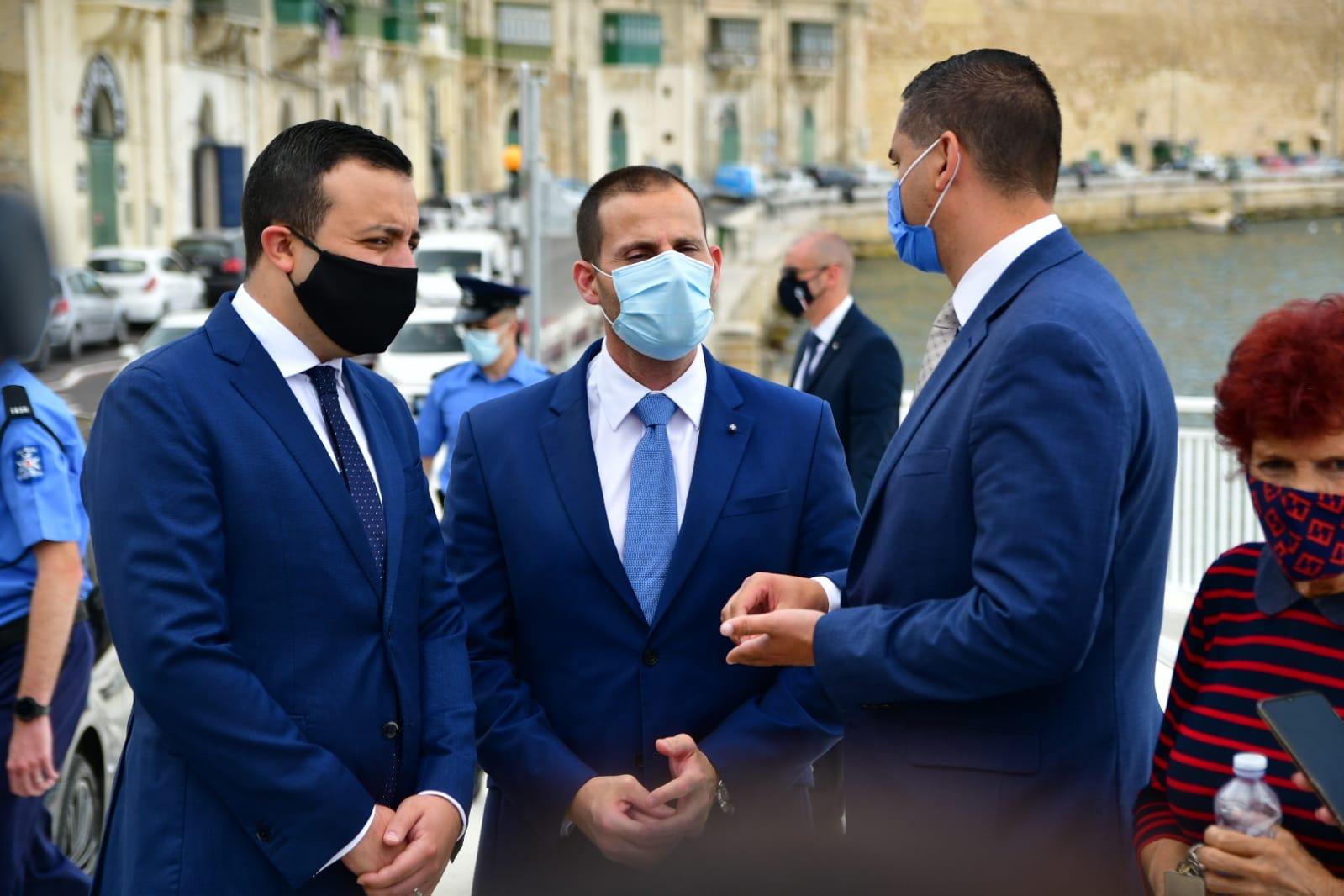 The minister said that apart from the new sea service for Gozitan and Maltese, the government has also launched new bus services to complement the fast ferry service.

Route 300 will depart from the Lascaris/Ta' Liesse bus stop 10 minutes after the ferry arrives and lins to bus stops close to Junior College, University of Malta and Mater Dei Hospital.

Route X133, a new route, will offer fast ferry passengers a free shuttle service to and from the Valletta bus terminal. 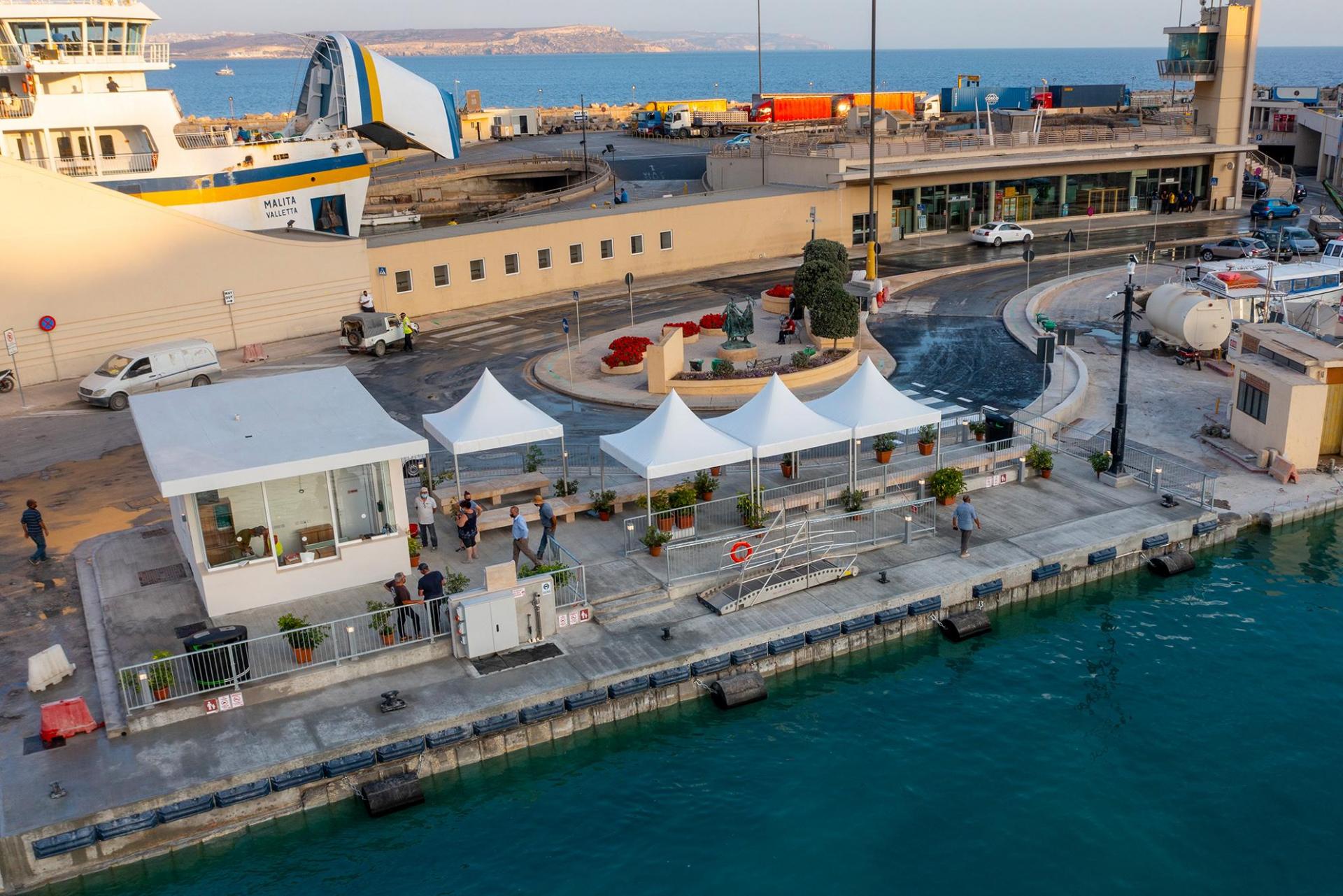 First fast ferry service was in the 1960s

Fast ferry services to Gozo are by no means new, but all services so far were discontinued after a few years. 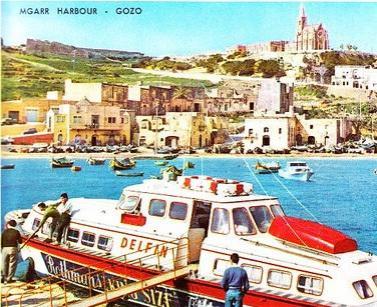 Between 1964 and 1968,  Malta Aliscafi Ltd operated a hydrofoil between Grand Harbour and Mgarr. The Delfin, as it was officially called, or L-iżgiċċ as it was colloquially referred to, did not endear itself with travellers since fares were high and passengers suffered sea sickness too often. The vessel was later sold in Italy. 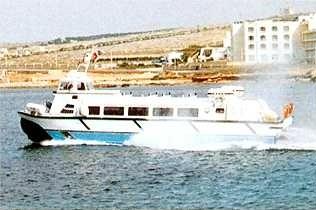 It operated until 2002, when the service ceased because it was not financially viable. 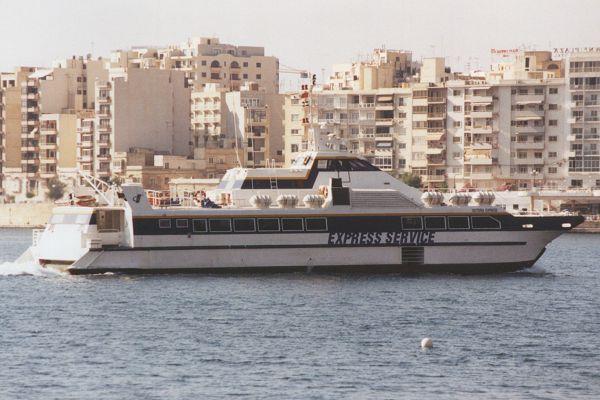