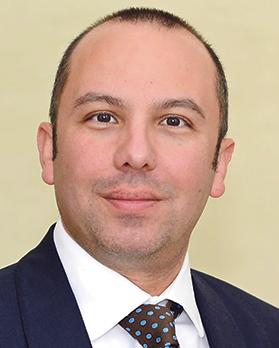 The government’s head of marketing Johann Grech is set to replace Engelbert Grech as the Malta Film Commissioner, the Times of Malta has learnt.

Contacted, Mr Grech confirmed the appointment and pledged to continue promoting Malta’s “excellent” film industry and building on the success of his predecessor, who he said led a real boom in film production.

As a government entity, the Malta Film Commission acts as an advisory body responsible for the film sector’s policies on promotion, development and support of audio-visual and film servicing industry.  Mr Grech said he would be relinquishing his role as head of government marketing.

The new commissioner said Malta had some of the best facilities and finest crews in the world. He added that he would start off in his new role by discussing with crews how the Film Commission could continue going from strength to strength, providing greater opportunities for people across the islands to benefit from attractions more productions to the island.

Malta has played host to numerous box-office hit films over the years – including Troy, Munich and Assassin’s Creed – as well as providing a backdrop to the popular television series Game of Thrones.

The local film industry has recently also shifted its focus on different markets, most notably those in China and India.

Films produced locally can qualify for a cash rebate of up to 27 per cent, as well as a VAT refund.