Honda has taken a new electric vehicle concept to the Beijing motor show, which previews a future model that is currently only earmarked for sale in China.

The Honda SUV e:concept has been designed to show off the future design direction of the production electric SUV model, which is likely to keep the clean surfaces and sharp angles present on the concept.

The Japanese firm says it wants its EV to be ‘fresh and fun’, and will equip it with next-generation safety systems and driver assistance features. Inside, it will preview advancements in the infotainment system, including an artificial intelligence interface, smartphone link and wireless updates. 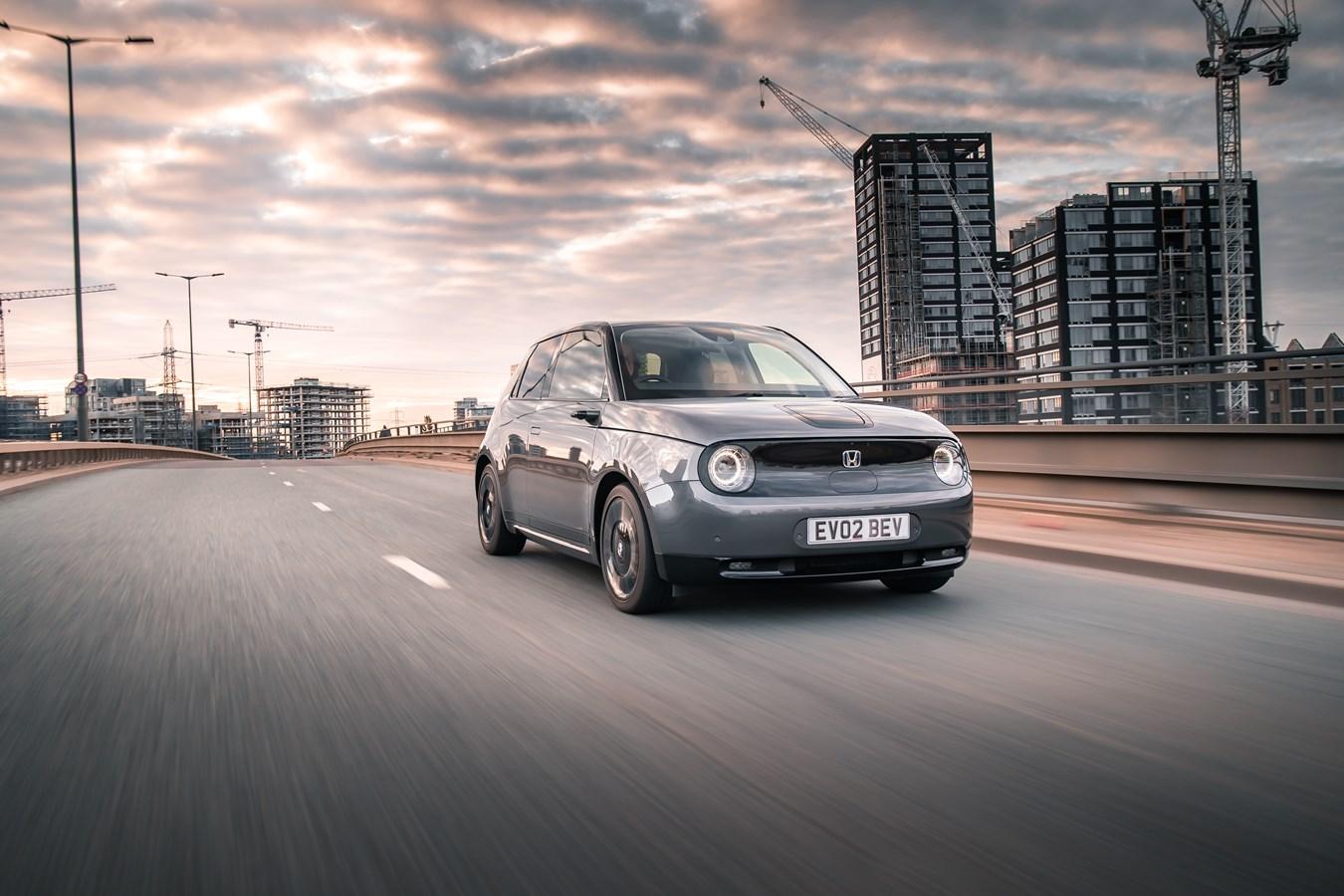 Little else has been revealed about the concept or the production version that will follow, but it is likely to use the same powertrain technology seen on the Honda e, the firm’s first electric vehicle.

However, being an SUV, there’s a good chance that a twin-motor set-up will be used to provide all-wheel-drive, while the increased body size would likely allow for a bigger battery capacity with increased range.

Despite the fact Honda says the production version of the SUV e:concept will only be sold in China, it’s likely it will be sold in Europe in identical or similar form at a later date. The firm has previously outlined its plans to introduce six new EVs in this market by 2022.