Oscar-winning director Barry Jenkins's The Underground Railroad releases this week, the most ambitious series to tackle slavery in the United States since Roots in the 1970s.

All 10 episodes land on Amazon Prime Friday, the culmination of a project that took 116 days to film, some costing $1.5 million each, according to The New York Times.

The series, funded by the e-commerce giant's video arm, comes after the debate over compensation for descendants of slaves was renewed by the Black Lives Matter protests that swept the United States last year following the police murder of George Floyd.

The widely hailed Roots, released in 1977, was the first major US television work to extensively document slavery.

Since then, several feature films have tackled the subject, including 12 Years a Slave and Amistad.

Jenkins, who won Best Picture for 2016's Moonlight, shows the horrors of slavery through Cora, a young woman who escapes from a plantation in Georgia but is under constant threat of capture by a zealous "slave hunter" called Ridgeway.

The series is adapted from Colson Whitehead's 2017 Pulitzer Prize-winning novel of the same name, which re-imagines the Underground Railroad – a network of people who helped runaway slaves escape to freedom – as an actual underground railway.

"It had this very romantic and fantastical element to it that I thought was the perfect pairing of my aesthetic and the subject matter," said Jenkins in the series production notes.

Violence is present as a relentless backdrop, but the 41-year-old director doesn't let it take over the whole narrative.

The pace of the hour-long episodes is slow.

Long shots and moments of silence dominate, with the power of the unspoken shining through.

"This balancing act, the tension between hard and soft images, the need to tell the truth without being devoured by the barbarity of that truth, is without question the hardest undertaking I have ever attempted in my creative life," said Jenkins. 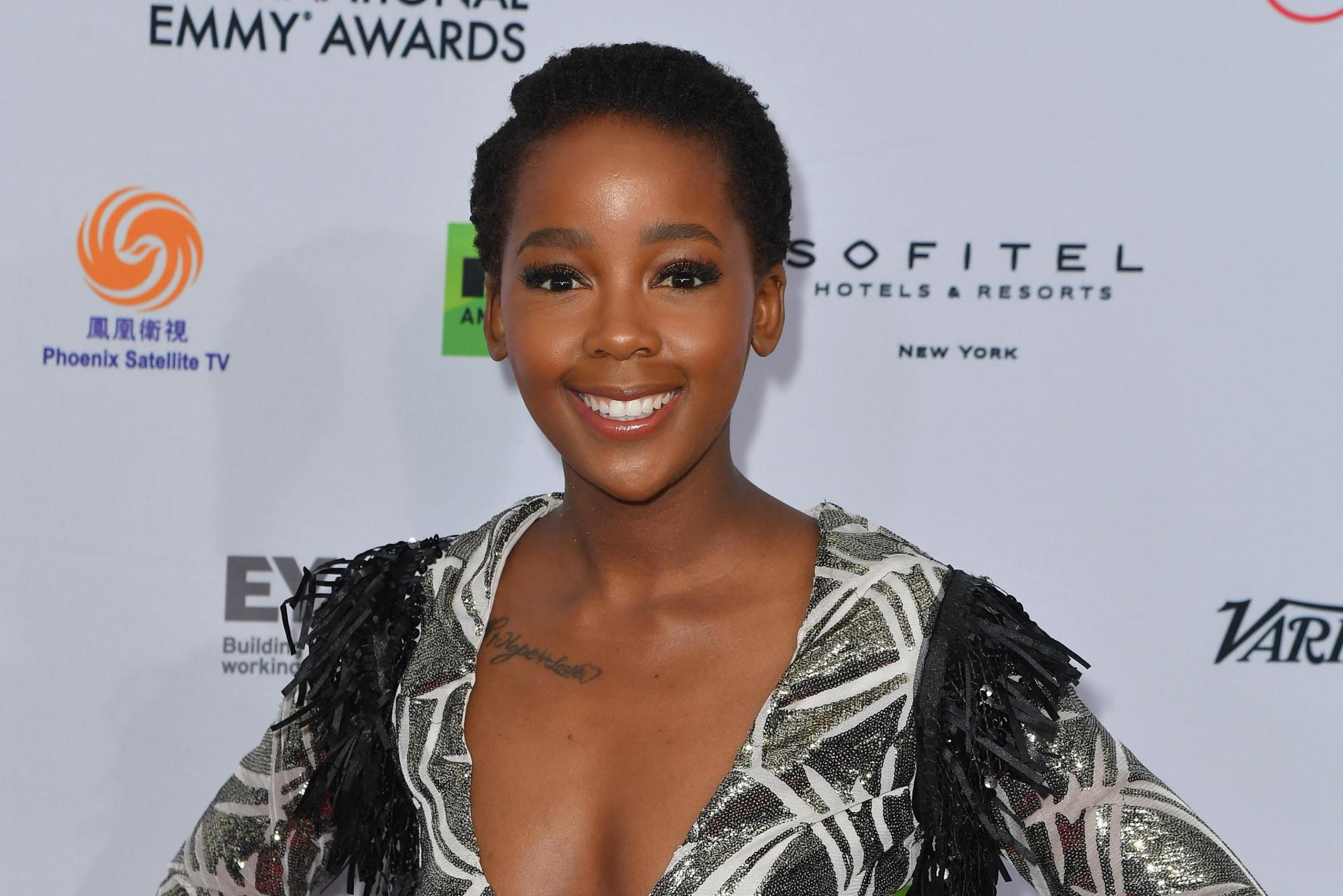 Jenkins, who is Black, even asked himself whether it was wise to film the imagery of slavery that "for so long... has elicited feelings of shame, of trauma," he wrote.

He said that even friends and family "made clear to me that I should not make The Underground Railroad.

But Jenkins persevered, and a definitive answer came to him after filming began, while he was in a cotton field in Georgia "listening to my ancestors".