New Labour MPs Clyde Caruana and Miriam Dalli were sworn in on Monday.

Caruana, an economist, served as chief of staff in the Office of the Prime Minister and headed JobsPlus.

Dalli, a lawyer and former broadcaster, served in the European Parliament for the past six years. 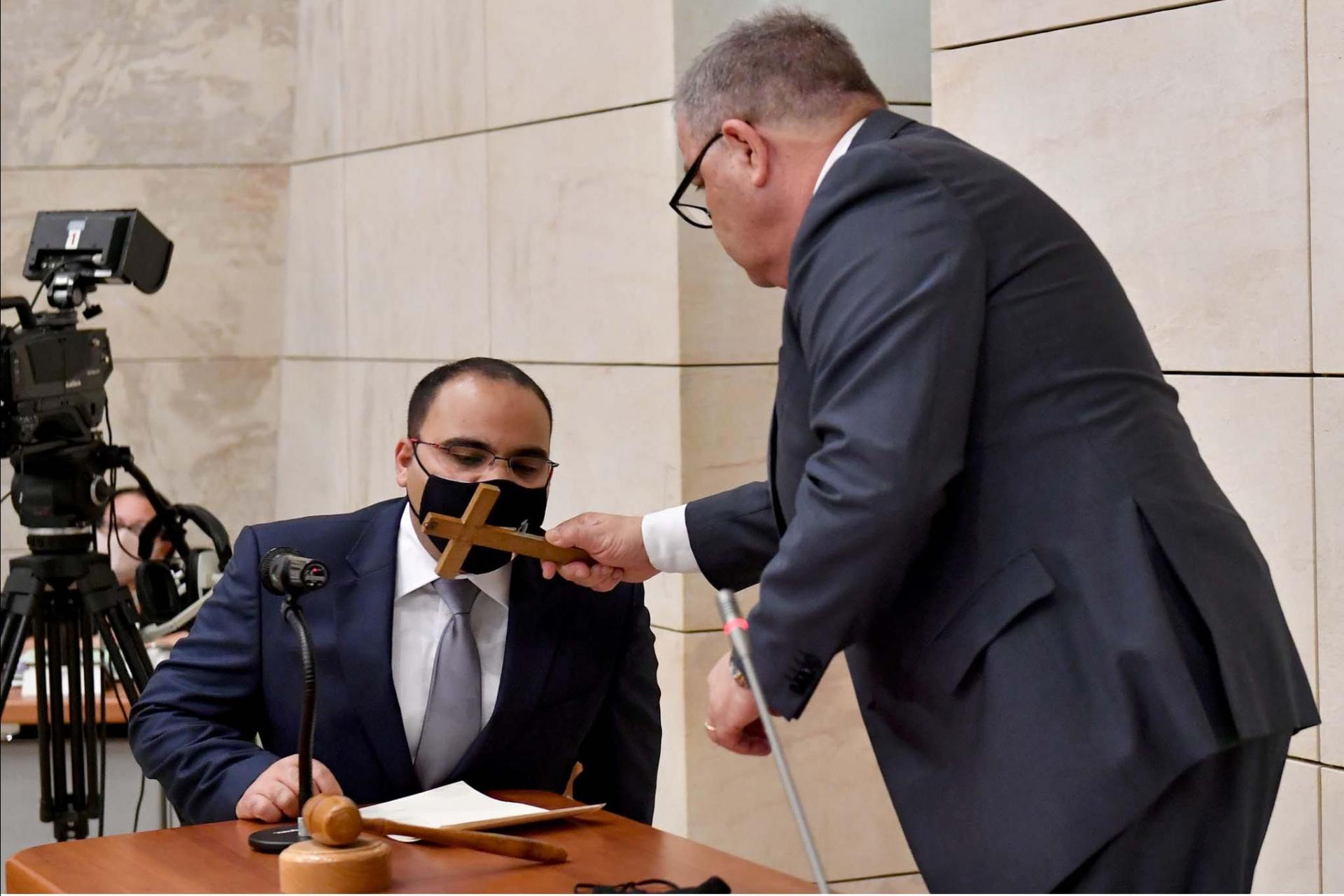