Popular and upmarket franchise Papier is set to open a new store in Sliema, in a bid to further expand the brand into the central areas and commercial hubs around Malta.

The latest store for the franchise, which has become renowned for its premium selection of stationery items, greeting cards, toys, gifts and more, will open in November at Il-Pjazzetta on Tower Road in Sliema.

Apart from its convenient central location, the new store boasts 500 square metres of space designed in keeping with the brand’s distinctive minimalist and modern style. Papier’s signature flowing visual experience through its extensive range of international brands will also be available in the new Sliema store, which will be open seven days a week, including public holidays, from 9am until 10pm.

“We are delighted to be bringing Papier to Sliema with this new state-of-the-art store,” Leanne Bartolo, director responsible for HR and customer experience at Papier, said. “Papier is known for its sleek style, premium quality pro­ducts and exceptional customer service, so opening a store in the heart of one of Malta’s busiest commercial and tourist towns is the ideal place to continue expanding the Papier brand.” 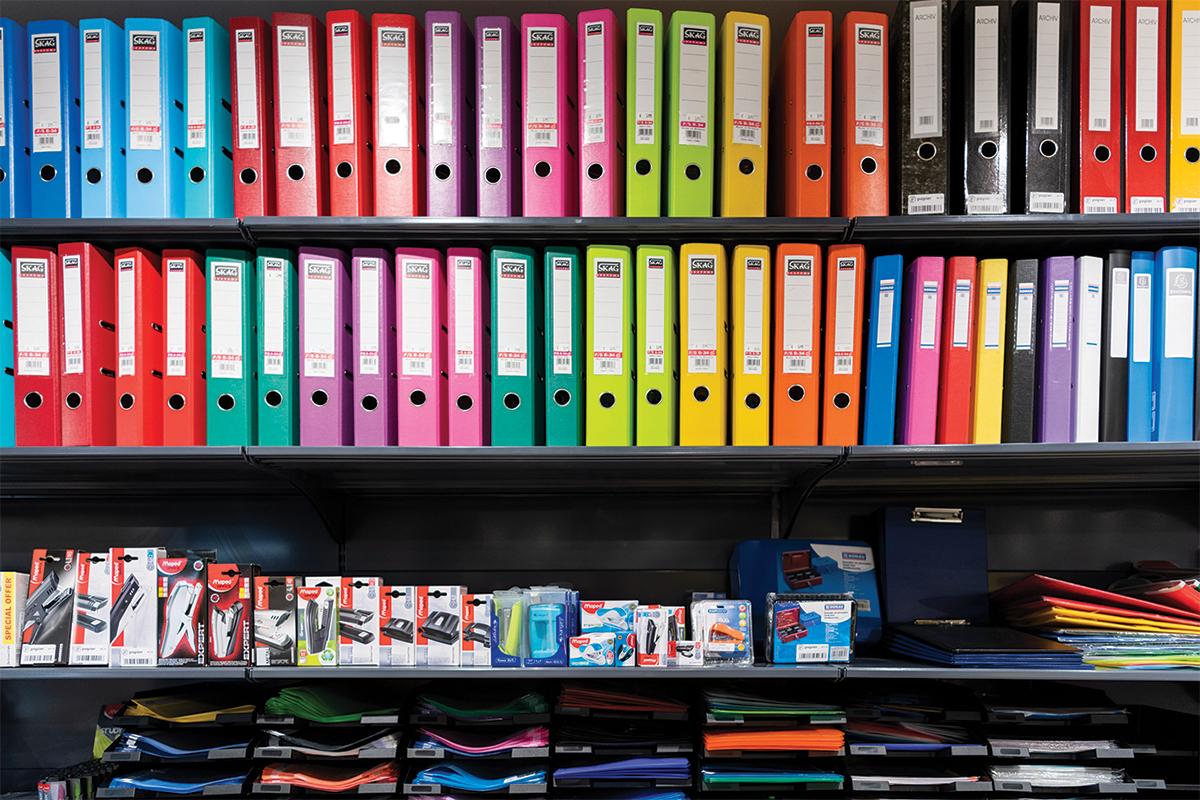 The franchise is renowned for its premium selection of stationery items, greeting cards, toys, gifts and more.

A flagship Papier store was opened in 2018 within Spinola Park in St Julian’s, setting the standard for Papier outlets and continuing the brand’s vision to expand further into Malta’s central zones.

The Papier brand has grown in the years since it was founded under the direction of David Schembri, to become one of Malta’s leaders in the stationery and printing industries. Besides offering a diversified portfolio of printing, copying and ancillary services and being a major importer and distributor of high-end stationery brands, Papier also offers laundry collection, giftware and perfumes among its vast array of products and services.