A new pharmacy at St Vincent de Paul, home for the elderly, is being stocked up with €3.5 million worth of annual medicines and pharmaceutical products in a move aimed at making the home more efficient, Minister for Senior Citizens and Active Aging Michael Farrugia announced.

The pharmacy, which is currently being stocked up, occupies the first floor of a three-storey building located instead of the former Boiler Room on the grounds of the elderly home in Luqa. The building also houses stores and a medical library where electronic beds and other equipment for residents are stored. The pharmacy area also houses a cold room.  The cold room, but also all the storage areas within the new pharmacy, are strategically equipped with two independent refrigeration systems to always ascertain patient safety by means of the right temperature for the stored medicine. 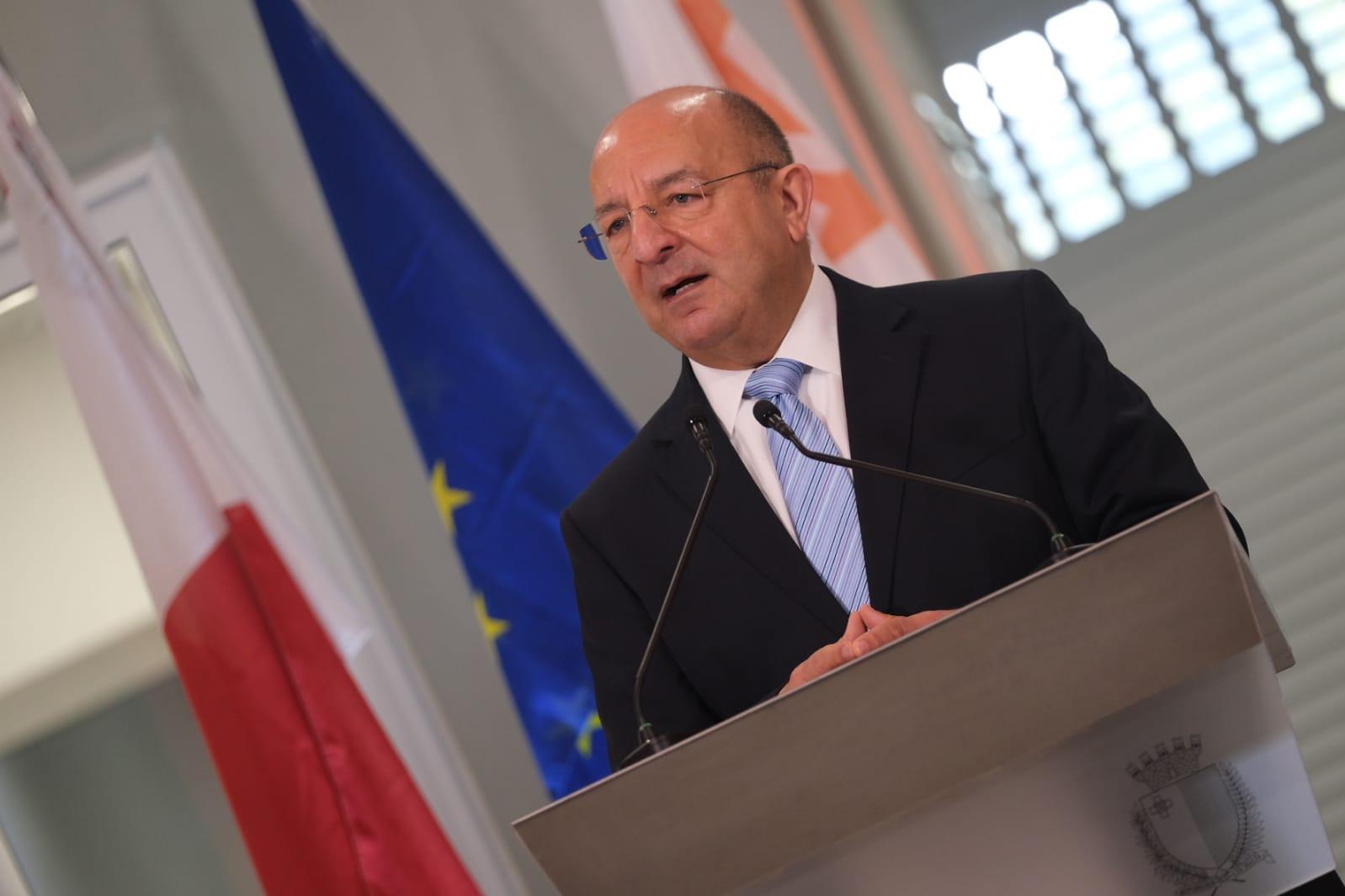 Speaking during the inauguration ceremony, St Vincent de Paul chief executive Josianne Cutajar said the pharmacy, to be open seven days a week, will better serve the 1,500 residents. It is an upgrade from the small room that previously served as a pharmacy.

Minister Farrugia said the €2 million investment in the 2,800 square meters of office and storage space would ensure that the elderly home could run efficiently without having to rely on Mater Dei Hospital. Outside the building there is a 1,100 meters squared external area to allow clear flow for both deliveries and dispensary and more.

This, he said, formed part of ongoing projects that included carrying out radiography and pathology tests at the home, the refurbishment of wards, changing all beds to electric beds and reaching an agreement with the private sector to change residents’ dentures, amongst other things.

At the end of this address Farrugia thanked all the staff, and their families, for all their hard work.  In what sounded like a farewell speech, ahead of Saturday’s general election, he thanked the hospital management and staff for their hard work and urged them to continue in future.

Asked if this was in fact a farewell speech he said that in the past, ahead of a change such as a general election, he always thanked people. “I don’t take it for granted that I will be elected, or that I will be appointed a minister or that I would be given the same portfolio,” he said.