The play, while originally intended to be live theatre, is now being professionally filmed in accordance with COVID-19 regulations and will be broadcast live to ticket holders with bonus footage of an interview with the playwright and director. 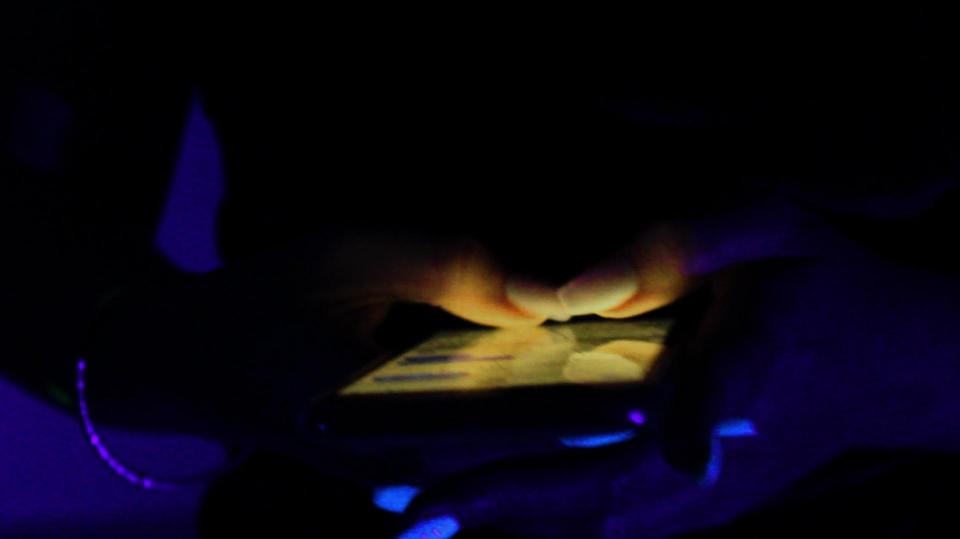 WIRES holds up a mirror to how we as a society interact – how we wade through the plethora of information that is at our fingertips, how we make judgements as to what we believe and engage with, and what we dismiss. The poignancy of the piece sits not only within the treatment of topics like data, algorithms and decision making, but how these apply to and impact younger generations.

They are not only tech savvy, but intrinsically understand the power they wield with a single comment, post, or even message; consequently, the inevitable impact that these actions have on others’ mental health is not always visible.

“It’s been a really interesting process because the stories we’re exploring are all based on truth and current affairs. This process has given me and the team a real insight into what social media means to a younger generation, how they use it and what its effects could be, which are sometimes alarming and scary.

“Even though I don’t consider myself that much older than the cast, I’m surprised there’s so much about their world that I didn't know,” said Micallef Grimaud.

The unfortunate timeliness of this piece is something that makes it hit close to home, in the hopes that it will shed light on an ever growing issue in an attempt to combat it, incorporating social commentary into what is already a thought provoking script.

The play is predominantly in Maltese but will be available with English subtitling. Tickets are available from www.ticketline.com.mt. The show will be running on June 19 and 20 as well as June 26 and 27. This project is supported by Arts Council Malta.