New Prime Minister Robert Abela is meeting MPs as he begins putting together his ministerial team.

By the afternoon, sources say Mr Fearne had agreed to be part of the new leader's executive, clearing the way for Dr Abela to make his appointments.

Sources said deputy leader Fearne had intimated his intention not to take on a ministerial role after having lost the Labour leadership race on Saturday.

Dr Abela was officially sworn in on Monday.

Sources said that shortly after the swearing in, the new Prime Minister had immediately met with Mr Fearne to discuss his future.

On Tuesday morning, Mr Fearne, who was health minister under ex-prime minister Joseph Muscat, was the first former Cabinet member to meet with Dr Abela.

On his way in, Mr Fearne told reporters that his future in Cabinet was the Prime Minister’s prerogative.

As he left, he told reporters that he respected the decision of the Labour party, who elected Dr Abela as leader. 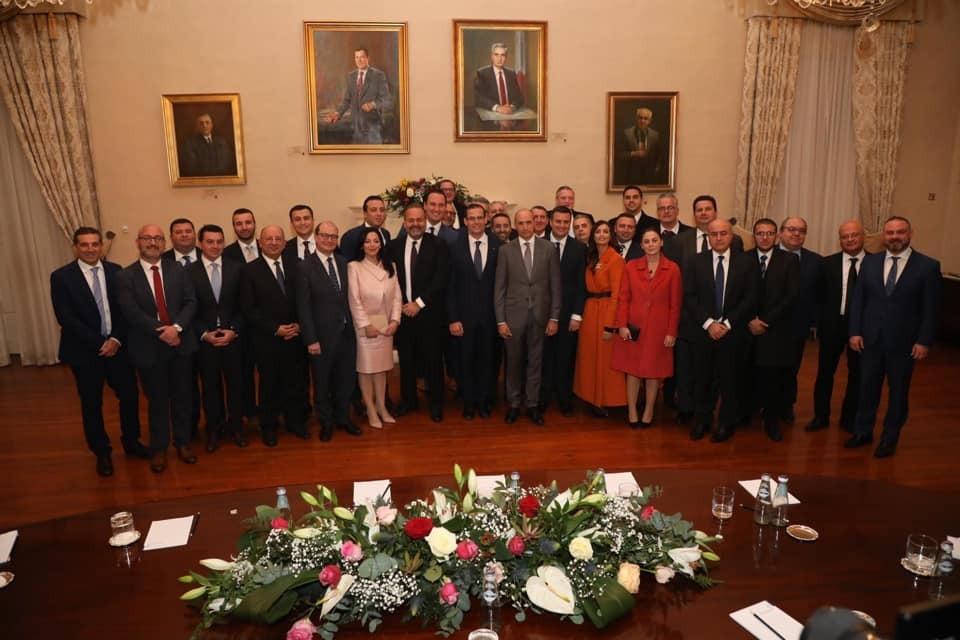 A bruised Chris Fearne poses alongside parliamentary and party colleagues in a group photo at Castille.

Mr Fearne was among the parliamentary group who met in Castille on Monday after Dr Abela was sworn in as prime minister.

Sources say Mr Fearne appeared dejected, left the room and had to be called back in for a group photo.

One of Dr Abela's first jobs will be to announce his ministerial team. Meanwhile, his predecessor shared a photo of the pair on Instagram, with the caption: "To the first suitless working day in ages!" 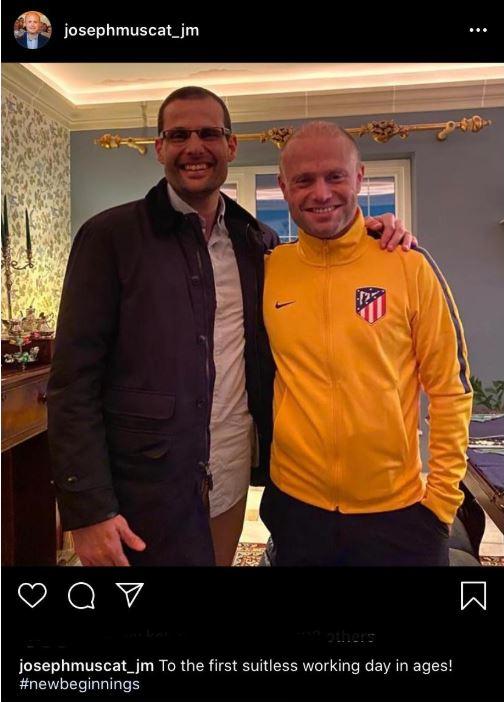 Pullicino Orlando among those spotted

As Dr Abela begins putting together his cabinet and backroom team, those seen entering Castille on Tuesday morning included former MP Jeffrey Pullicino Orlando, who is chair of the Malta Council for Science and Technology.

Asked whether he was expecting a job from the meeting, Dr Pullicino Orlando said: "I already have a job that I'm very fond of and satisfied with".