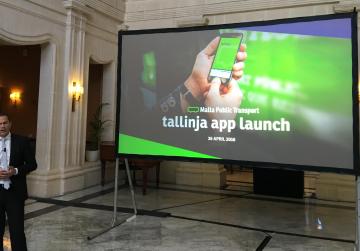 The days of frustrated commuters waiting at bus stops with no idea when the next bus will come will hopefully end soon through the use of a new app, launched by Malta Public Transport this morning.

MPT, which operates the public bus service, said the app will offer, among other things, a live bus tracking system.

The free tallinja app, available on both Google play and the App Store, offers real time tracking of buses which refreshes every 30 seconds. The My Next Bus function is up and running as from today. 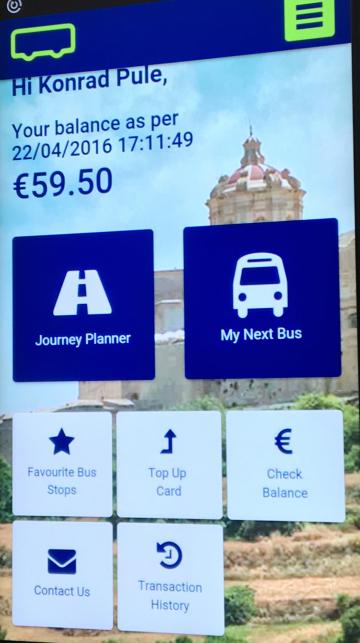 Speaking at the launch, MTP spokesman Konrad Pule said the app would revolutionise public transport use, as by knowing the scheduled arrival time, commuters would now know the actual arrival time.

“We wanted to allow people to plan out their journey better. I think this achieves that. It’s quite a big step forward,” he said.

The app also includes a journey planner which maps out routes based either on the least amount of transfers required or the shortest walking distance between stops.

It also allows users to check their route history, providing a list of all the stops visited in recent months. Mr Pule said this would allow users to understand how they were using their bus miles and where they had been.

The app will also allow users to top up their tallinja card, either using vouchers or through the debit and credit card function.

More than 40 million people use the public bus service every year.

The app has been tested by some 500 regular users prior to launch.

Transport Malta welcomed news of the app, saying it "appreciates that Malta Public Transport is addressing the issues faced by bus commuters." 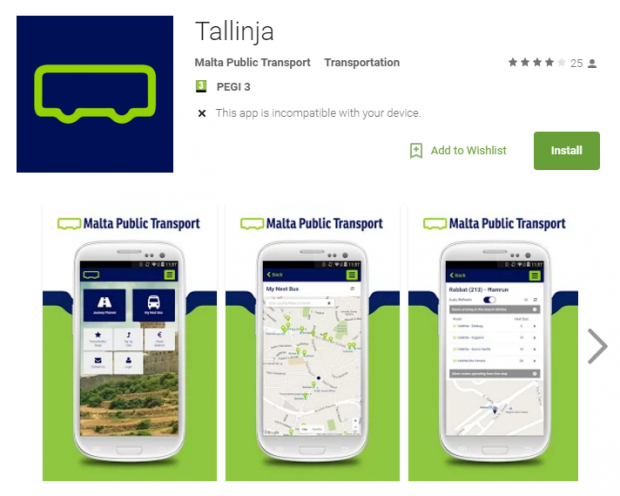