New York is planning to host a major concert in Central Park in August as a way to celebrate the city's "rebirth" following the COVID-19 pandemic, Mayor Bill de Blasio announced Monday.

No programme details were revealed, but De Blasio has asked veteran music producer Clive Davis – who often draws A-listers to his events – to organise the line-up.

"You can see the comeback happening," De Blasio told a press conference, announcing a "Homecoming Week" of events to celebrate the Big Apple's emergence from the pandemic, which hit the city especially hard in the early days.

The concert will be the culmination of an "amazing, memorable, once-in-a-lifetime week... to celebrate the rebirth of New York City", the mayor said.

He did not offer a specific date, but The New York Times said August 21 is the tentative plan. 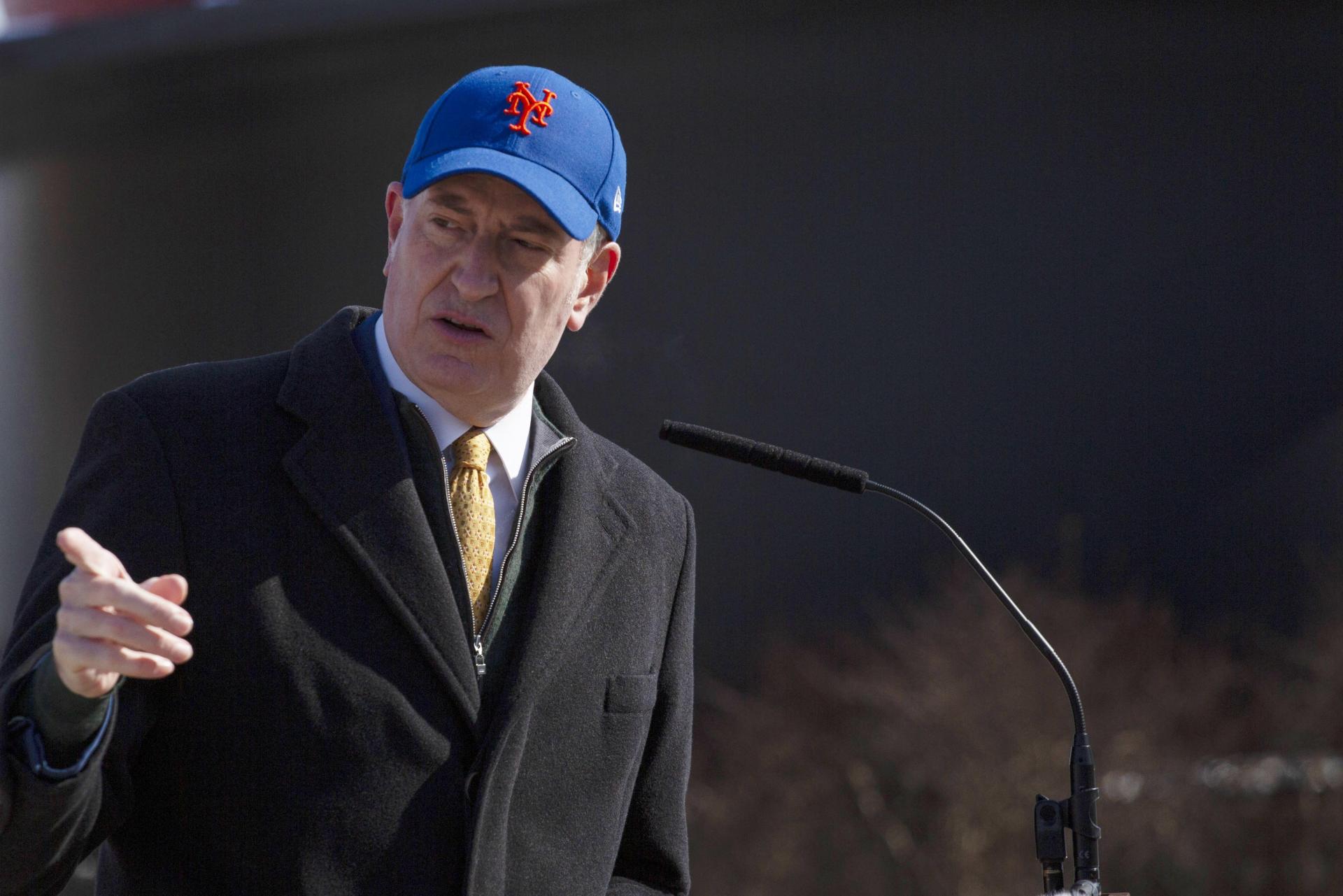 Davis – who has worked with music legends Bruce Springsteen, Aretha Franklin and Whitney Houston during his storied career – told the Times he hopes to recruit eight "iconic" stars for a three-hour event that will be broadcast worldwide.

Many of the 60,000 tickets would be distributed free of charge, Davis said, though there will be VIP seating as well.

De Blasio told reporters that he expected the line-up to be "heavy on New York artists".

The concert would be the latest in a series of major music events hosted on Central Park's Great Lawn, like Simon and Garfunkel's classic free concert in 1981 or the Global Citizen concert in September 2019. 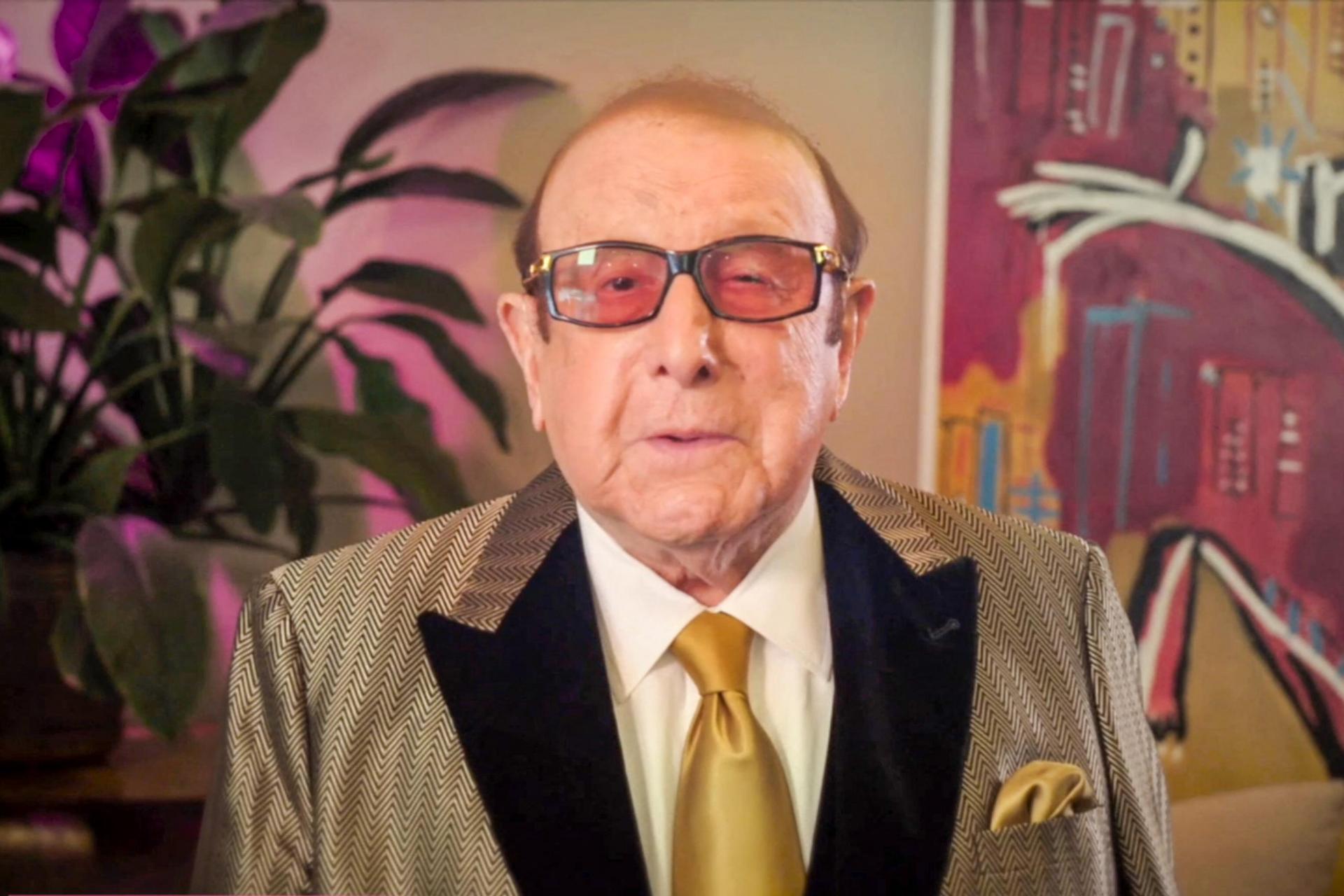 More than 63 per cent of adults in New York City have received at least one dose of vaccine, according to official data.

Many restrictions aimed at curbing the spread of the virus have been lifted, and New York state governor Andrew Cuomo said Monday that most of the remaining measures would be eliminated once 70 per cent vaccination is achieved.