Nissan has unveiled its new electric Ariya to the world following several concepts and teasers.

The Ariya, which comes as Nissan’s first electric coupe crossover, is built on a platform developed by the wider Alliance, and is set to deliver a claimed electric range of up to 310 miles (499 kilometres) – with even less powerful models returning a claimed 211 miles (340 kilometres).

The Ariya will be available with a twin- or single-motor setup with outputs of either 63kWh or 87kWh. In total, there will be five different versions of the Ariya available in the UK. 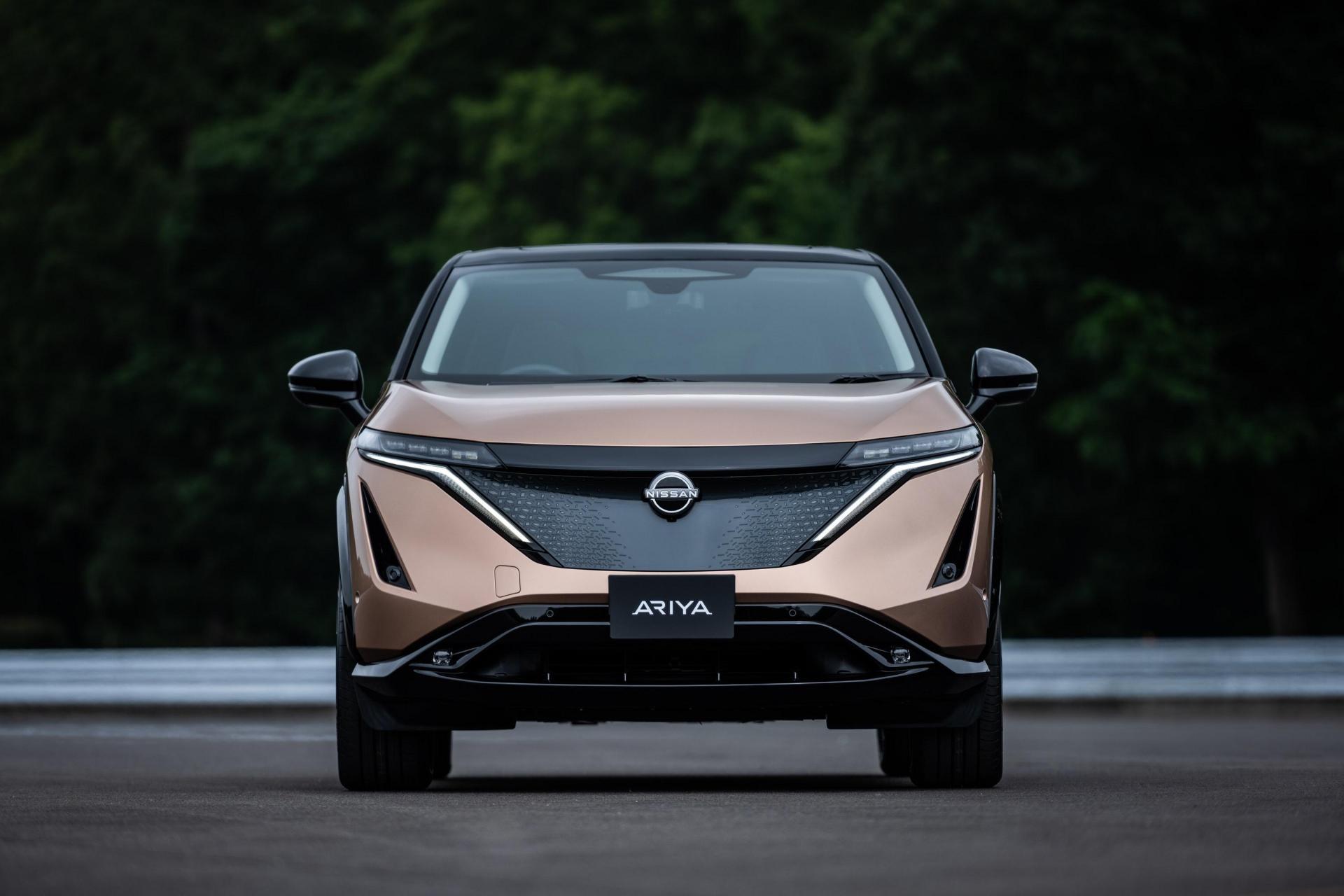 When using the twin-motor, all-wheel-drive setup, the Ariya includes an all-wheel control system called e-4ORCE. Nissan claims that this technology is a direct descendant of that fitted to the GT-R sports car and the intelligent four-wheel-drive system used on the firm’s Patrol off-roader. It manages power output and braking performance and, by doing this, is able to travel along the ‘driver’s intended line’ whatever the conditions. 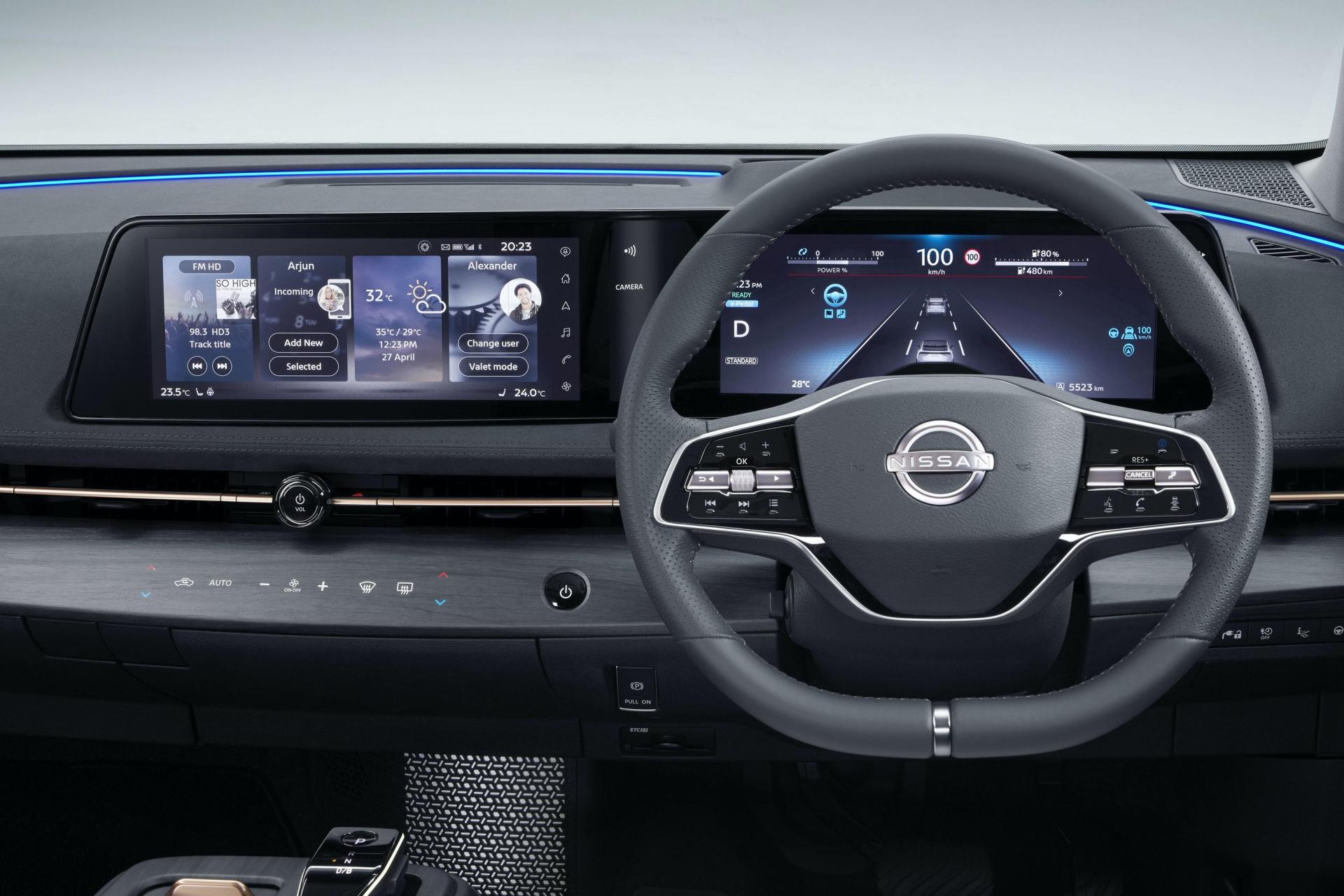 Not only will the Ariya be able to perform on the road, but it’s rated to tow up to 1,500kg, which helps to strengthen its appeal even further.

Ariya models in 63kWh specification come with a 7.4kW charger on-board charger for home use, while the 87kWh model comes with a 22kW three-phase charger for even quicker charging at home. Not only that, but all models are rated up to 130kw for fast-charging. Getting from 0-60mph in the most powerful Ariya models will take just over five seconds, while less powerful variants will achieve it in around 7.4 seconds.

The Ariya also utilises Nissan’s latest ProPilot system, which now uses navigation systems to automatically detect when the car should be slowing down or speeding up. It can even smoothly slow the car if it knows that a sharp bend is coming up.

Inside, the Ariya features a 12.3-inch digital display ahead of the driver as well a main 12.3-inch screen in the middle of the cabin. However, the pair have been placed alongside one another to form one single ‘plane’ which helps to give the screens a seamless, one-piece appearance. 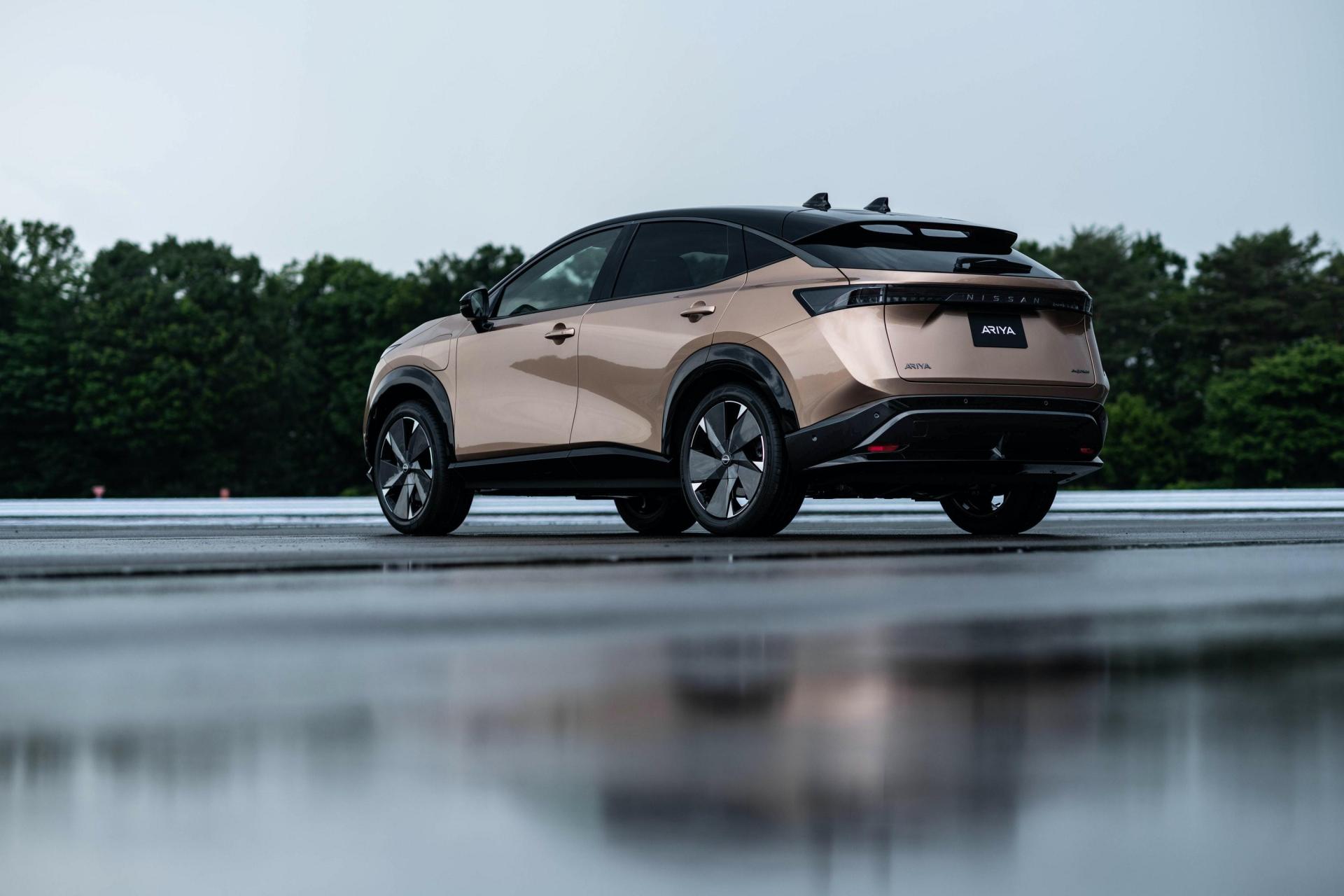 The rear of the Ariya features a sharp design.

More details on further specifications and pricing for the Ariya will be announced in the coming months.