A Russian flotilla that is sailing to Syria will not be refuelled in Malta, Foreign Minister George Vella said this morning, dismissing claims that the warships would stop here.

However the Opposition asked in parliament in the evening whether permission for the Russian flotilla to stop in Maltese waters was originally granted, and then withdrawn. In reply, Dr Vella said that he would not go into the issue of whether permissions had been sought. Circumstances changed day by day, the bombing of Aleppo only started recently, he said.

"What is being made clear is that Malta will not be party to the obscenities being committed in Aleppo," Dr Vella said.

Later in his speech Dr Vella confirmed that the prime minister is due to visit Russia shortly.

The ships, led by the aircraft carrier Admiral Kuznetsov and the battle cruiser Peter the Great, sailed last week from their North Sea base and have just entered the Mediterranean.

There was controversy yesterday when it was claimed that the warships would be refuelled in the Spanish harbour of Cueta on the North African coast, but amid Nato pressure on Spain, Russia later said that its request for bunkering facilities had been withdrawn.

Contacted in the morning by Times of Malta, Dr Vella would not confirm or deny that a request had been made by the Russians for a fleet stopover in Malta.

It is not known whether any request from the Russians was turned down on constitutional or ethical grounds.

Avaaz, an online campaign group, had said that Russian warships and submarines heading for Syria were likely to approach Malta to refuel.

"Avaazers in Spain just stopped this death fleet from refueling there. Let’s urgently tell the Maltese government that we do not want to be complicit in war crimes and demand they prohibit entry," Avaaz said.

"As Malta is likely next, let’s urgently tell Prime Minister Muscat and Foreign Minister Vella that the people of Malta do not want to be complicit in these war crimes and demand they prohibit entry and services to the Russian ships.

"Malta should be acting to stop the slaughter, not making money from it. Let’s speak out now."

In its petition to the Maltese government, Avaaz said the warships are carrying aircraft and weapons that could be used to blow Syrian hospitals and schools into pieces.

It observed that since Russia seized Crimea, Russian warships visited Malta in 2014 and 2015.

Opposition asks whether permission was originally granted, then withdrawn

Speaking in Parliament in the evening, Nationalist MP Tonio Fenech said the Opposition agreed that warships heading for Syria should not be refueled here.

He asked however, whether Malta had initially granted some sort of permission for the Russian fleet to stop in Maltese waters for bunkers, and then rescinded its decision.

It was important, he saidm that Malta was not drawn into taking positions in this conflict.

NATO Secretary-General Jens Stoltenberg warned yesterday that the ships, headed for Syria, could be used to target civilians in the besieged city of Aleppo and to launch more air strikes.

Meanwhile, the Russian Foreign Ministry dismissed suggestions from NATO that a Russian group in the Mediterranean would join the bombardment of Syria's Aleppo as "absurd". 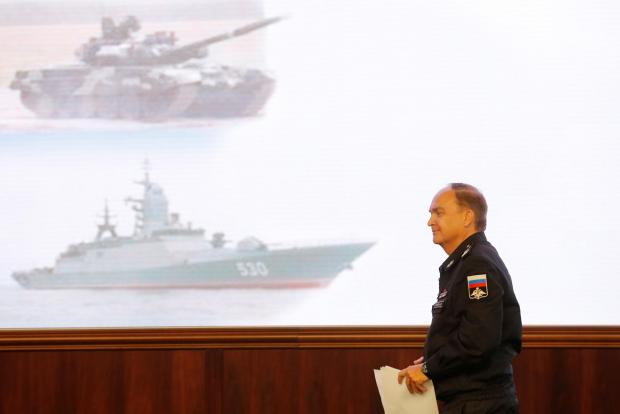 In January 2014 is stopped for some hours on Hurd's Bank, within sight of the island. At the time it had also been heading for Syria.

The carrier also arrived off Malta in February 1996 but did not enter harbour.

The conventionally-powered ship joined the fleet in 1990 and was declared fully operational in 1995. It is 305m long, and carries ship-to-ship missiles, anti-aircraft rockets and up to 50 aircraft. 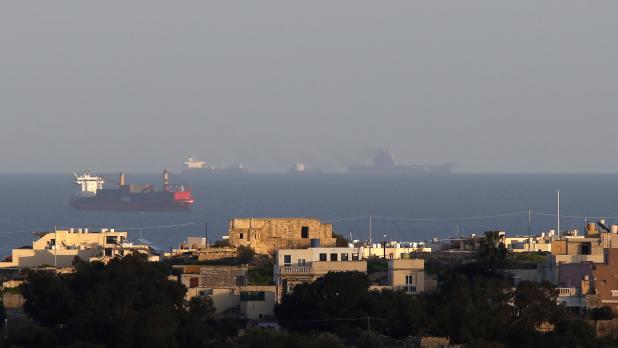 The Admiral Kuznetsov off Malta in January 2014.