An invitation sent to top government officials and their subsequent no-show on Times Talk ironically emerged as the most-watched edition of the online programme of 2018.

Here is the rundown of the 10 most-watched editions of Times Talk, uploaded every Wednesday on Times of Malta.

Five key players citedin the Daphne Project refused to answer requests, or backed out of an interview in an edition of Times Talk last April in the wake of the Daphne Project revelations. Prime Minister Joseph Muscat, ministers Konrad Mizzi and Chris Cardona, chief of staff Keith Schembri and Police Commissioner Lawrence Cutajar declined or failed to respond to the invitation. 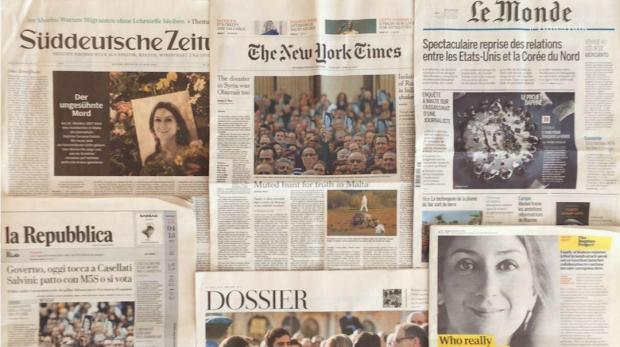 In a blunt interview, renowned author and columnist Immanuel Mifsud says he is not surprised that an increasing number of Maltese people are packing their bags to seek better pastures abroad. 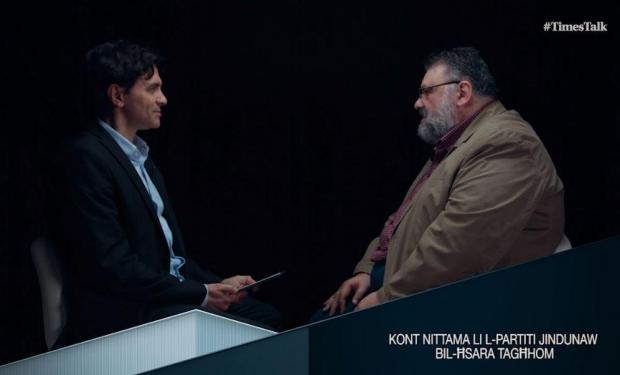 Maltese citizens, including clerics, should speak out against the two kinds of bullies that are destroying the country, Fr Joe Borg urged the public. 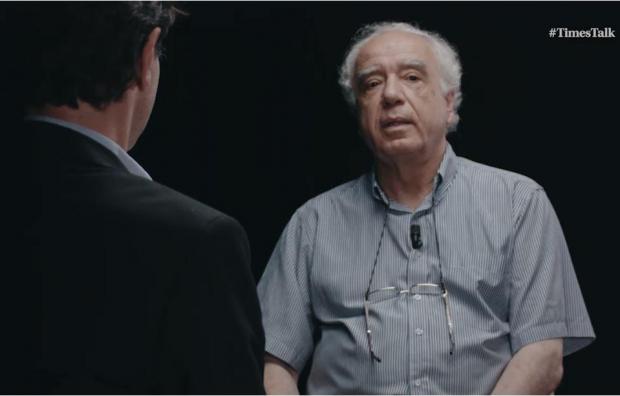 Malta’s economy is booming, but beneath the positive sheen of record employment lies a darker reality that often goes ignored, the former Prime Minister's daughter says. 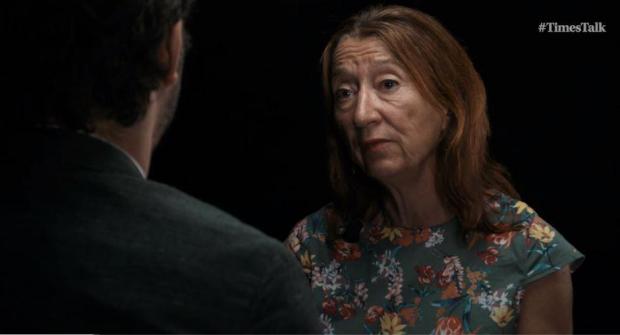 5. 'I bow down before no one,' says Jonathan Ferris

The government can do its utmost to delay justice but it can never run away from the corruption claims it faces, according to former investigator Jonathan Ferris. 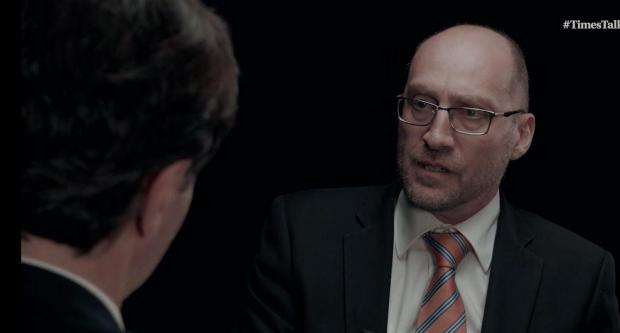 Labour MP Rosianne Cutajar says she can take any form of criticism but will not tolerate misogynist verbal violence any longer. 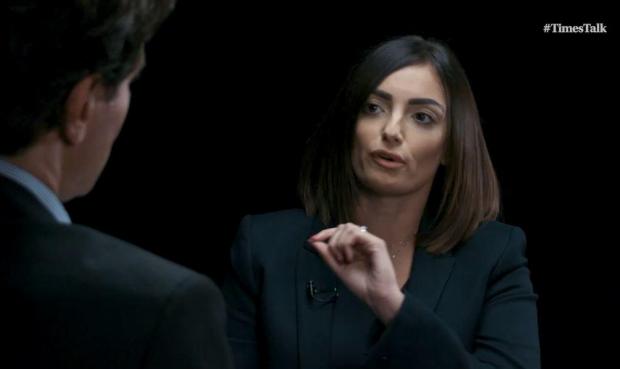 7. Cardona should step aside after alleged killer link – Busuttil

The Prime Minister should have asked minister Chris Cardona to step aside, at least until his name is cleared from a link with one of Daphne Caruana Galizia's alleged murderers, according to former opposition leader Simon Busuttil. 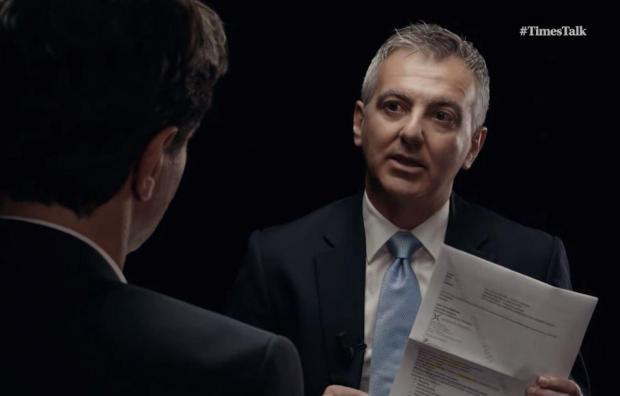 8. Liam Debono is a person, not a monster - Peppi Azzopardi

Despite widespread criticism, the popular TV show host stood by his decision to invite on Xarabank a young man charged with severely injuring a policeman in a hit-and-run incident. 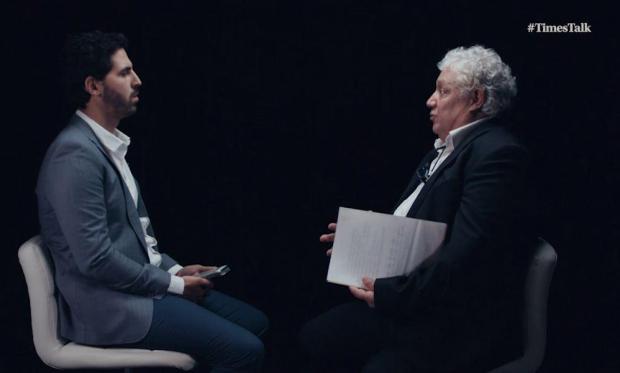 9. 'I'm surprised the Maltese fight each other politically so much'

Popular vlogger Nas professes his love for the island during a whirlwind tour. 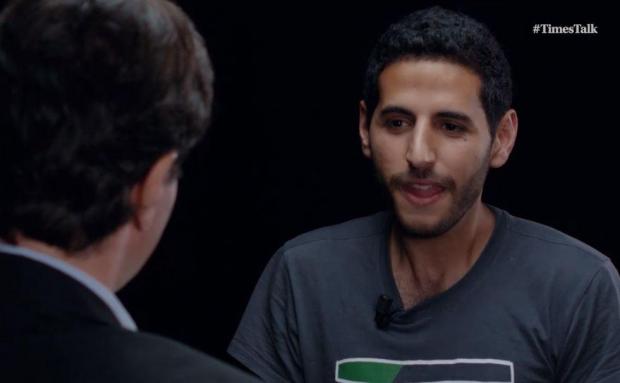 Malta's singing sensation says she simply does not understand the hatred and lack of empathy towards migrants. 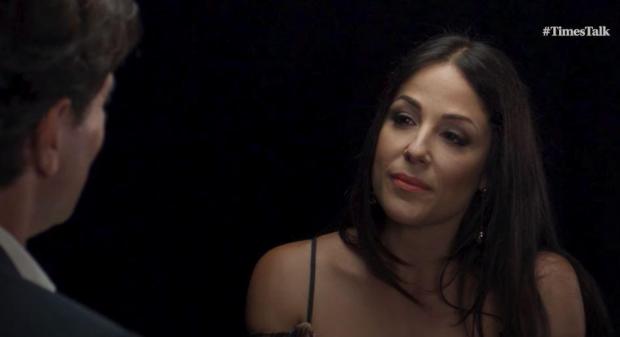