Planning Minister Ian Borg and his wife will have to re-think their plans to turn agricultural land adjacent to their house into a swimming pool.

A court of appeal ruled on Wednesday that the minister’s proposed development is not permitted and that the issue of a development permit by the Planning Authority must be reconsidered by an Appeals tribunal with a different composition.

In its decision, which came following a challenge by Dingli resident Noel Ciantar, the court revoked the decision taken by the Environment and Planning Tribunal last April, which had confirmed, with some tweaks, an earlier permit granted to the Minister by the PA.

The court accepted Mr Ciantar’s objection that the PA had used a policy not applicable to the rural area where Minister Borg had built his controversial home in order to issue a second permit to turn ODZ land into a swimming pool and recreational area.

In its decision, the Court of Appeal said that the Tribunal could not apply the policy they did (Rural Policy and Design Guidance) to issue the permit to the Minister and this was not applicable to the area where the Minster lives.

The court added that, instead, the policy which the PA ought to have considered in the context of the Minster’s application was another one, North West Local Plan 3 and 4, which makes it amply clear that developments such as the one applied for by the Minister – a swimming pool in a rural settlement - was not permitted. 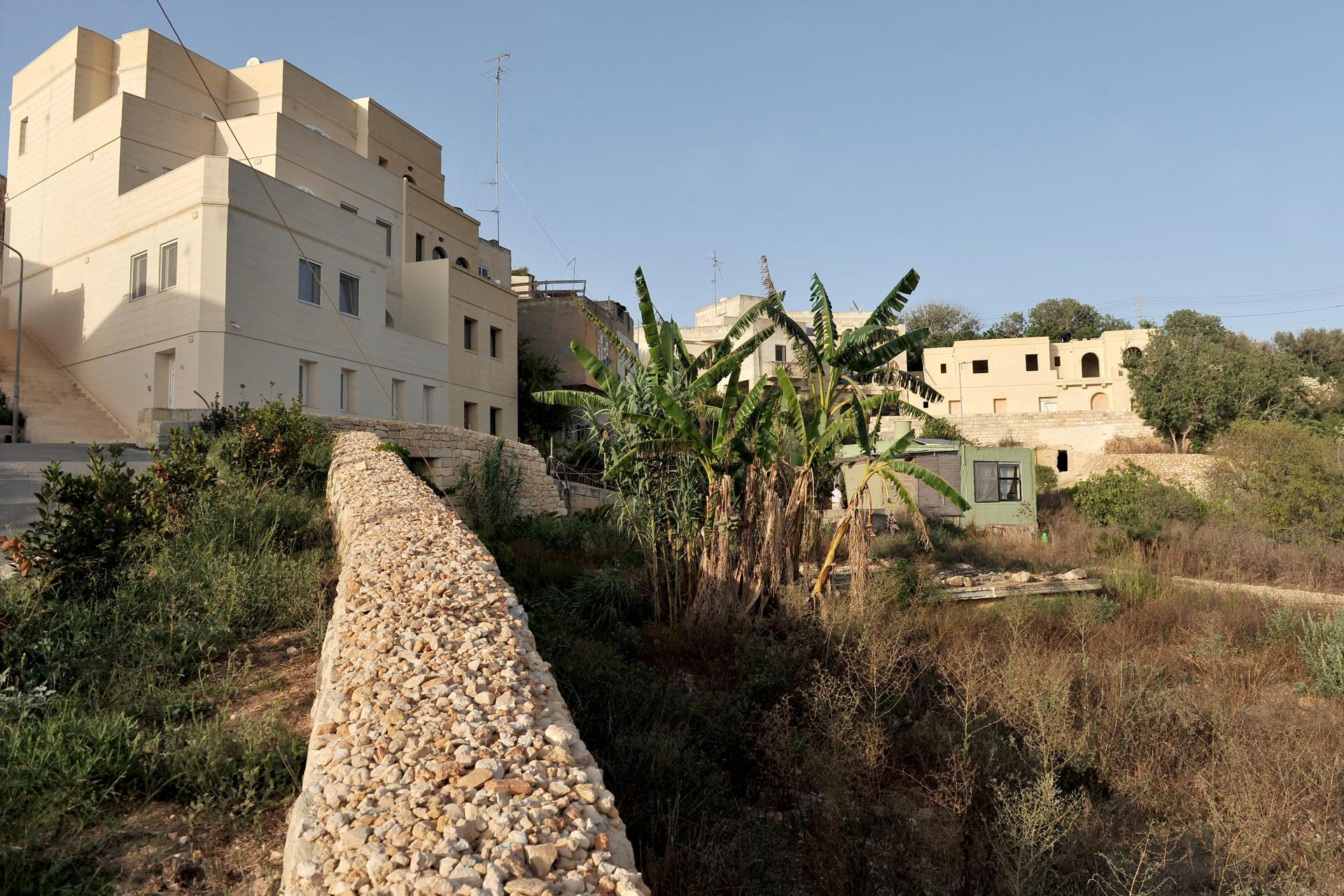 Minister Borg is keen to build a swimming pool on ODZ land next to his house in Rabat. Photo: Chris Sant Fournier

The court sentence nullified the decision of the Tribunal.

Dr Borg however claimed otherwise, writing on Facebook that his lawyers believed that the original permit “remained valid”.

How the plans developed over the years

Dr Borg’s development in a sensitive rural area in the hamlet of Santa Katerina, limits of Rabat, has been in the news from its inception.

In 2014, soon after gaining his seat in Parliament, Dr Borg was given a PA permit to turn a dilapidated ODZ dwelling into a 400-metre matrimonial residence.

Following an investigation by the Ombudsman and the Commission Against Corruption, the Ombudsman had recommended a review of the permit, describing the PA’s green light as “a grave error” and saying the permit should not have been issued. At the same time, no proof of corruption was found.

In the latest development, Dr Borg was given a permit, through a fresh application, to transform an agricultural field he had acquired together with the dilapidated house into an outside dining area and a swimming pool as an extension to his residence, substantially increasing the property’s value.

That permit was based on a policy allowing such extensions to dwellings which were already built in rural areas. However the Court has now decided that this was not the policy to be used.

The field, which has idyllic, unobstructed views of the valley, was acquired by Dr Borg from a farmer for just €12,000.