A Gwardamanġa building collapsed late on Wednesday evening, in an incident which shocked neighbourhood residents but resulted in no injuries.

The corner wall of the three-storey block came crashing down around 10.40pm, with bricks and concrete rubble spilling onto the road and into a construction site next door.

A Civil Protection Department official told Times of Malta that nobody was injured in the incident. 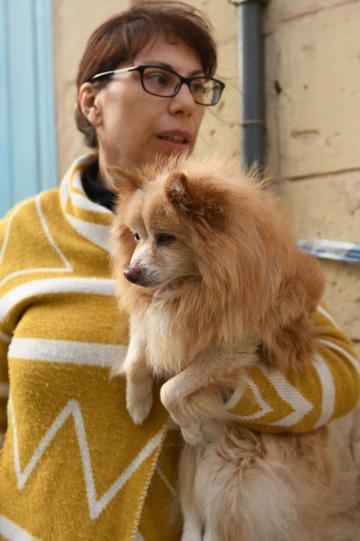 The resident said she lost everything but is happy that her blind dog was saved. Photo: Matthew Mirabelli

The family in the middle flat managed to save their blind dog but the owner told Times of Malta: "I have nothing but the clothes on my back at the moment."

A person who was on site said the occupants were very lucky to escape. There were big cracks in the wall, which had been clearly visible from the outside.

One resident who was inside at the time of the collapse said they had filed reports to the police about works that were being undertaken nearby.

The contractor was seen on site in the morning and when asked if he had received complaints about the works he declined to comment.

A nearby neighbour said the families were lucky the incident did not happen later as the residents would have been sleeping. 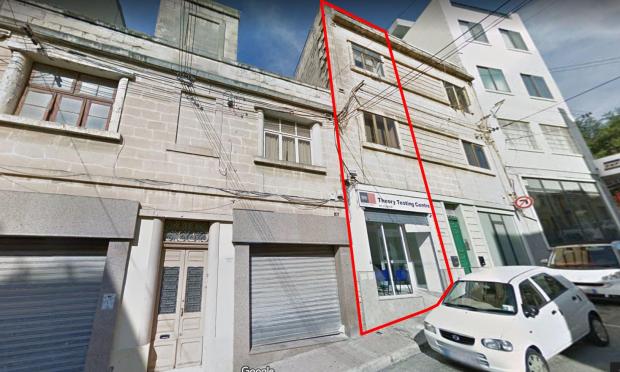 The highlighted part shows the building which crashed to the ground. The building to the left is now a construction site. Photo: Google Maps

"The crashing noise sounded like festa fireworks," she said.

It is not yet known what caused the sudden collapse, which also damaged a parked van.

The area was evacuated by CPD officials and police, with Enemalta engineers also dispatched to the site to ensure damaged power cables did not pose a danger to civilians.

The development in question has been going on intermittently, at least since 2017. Demolition and the main excavation works were finalised prior to May 2018. 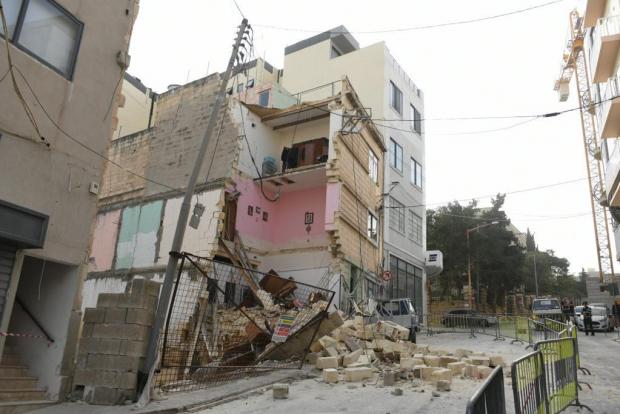 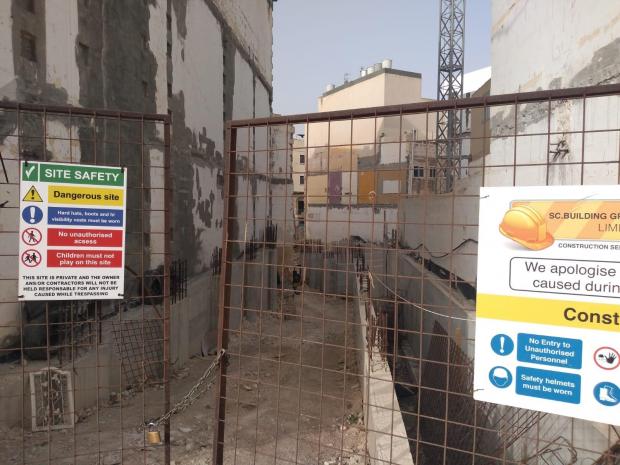 A shot of the building site from the back.

The incident happened a day another part of a building in Swieqi collapsed, injuring a worker in the process.