Zhao also bagged the best director Globe, making her only the second woman to do so in the history of Hollywood's traditional awards season opener, which was a mainly virtual ceremony due to the coronavirus pandemic.

The late Chadwick Boseman won best actor for 1920s blues drama Ma Rainey's Black Bottom, six months after his death from cancer at age 43, in a night of emotional moments interspersed with technical glitches, awkward jokes and a row over the lack of diversity among event organizers.

Semi-fictional film Nomadland stars Oscar winner Frances McDormand alongside a rag-tag bunch of non-actors who truly live on the open road, working mostly menial jobs to scrape by off the grid. 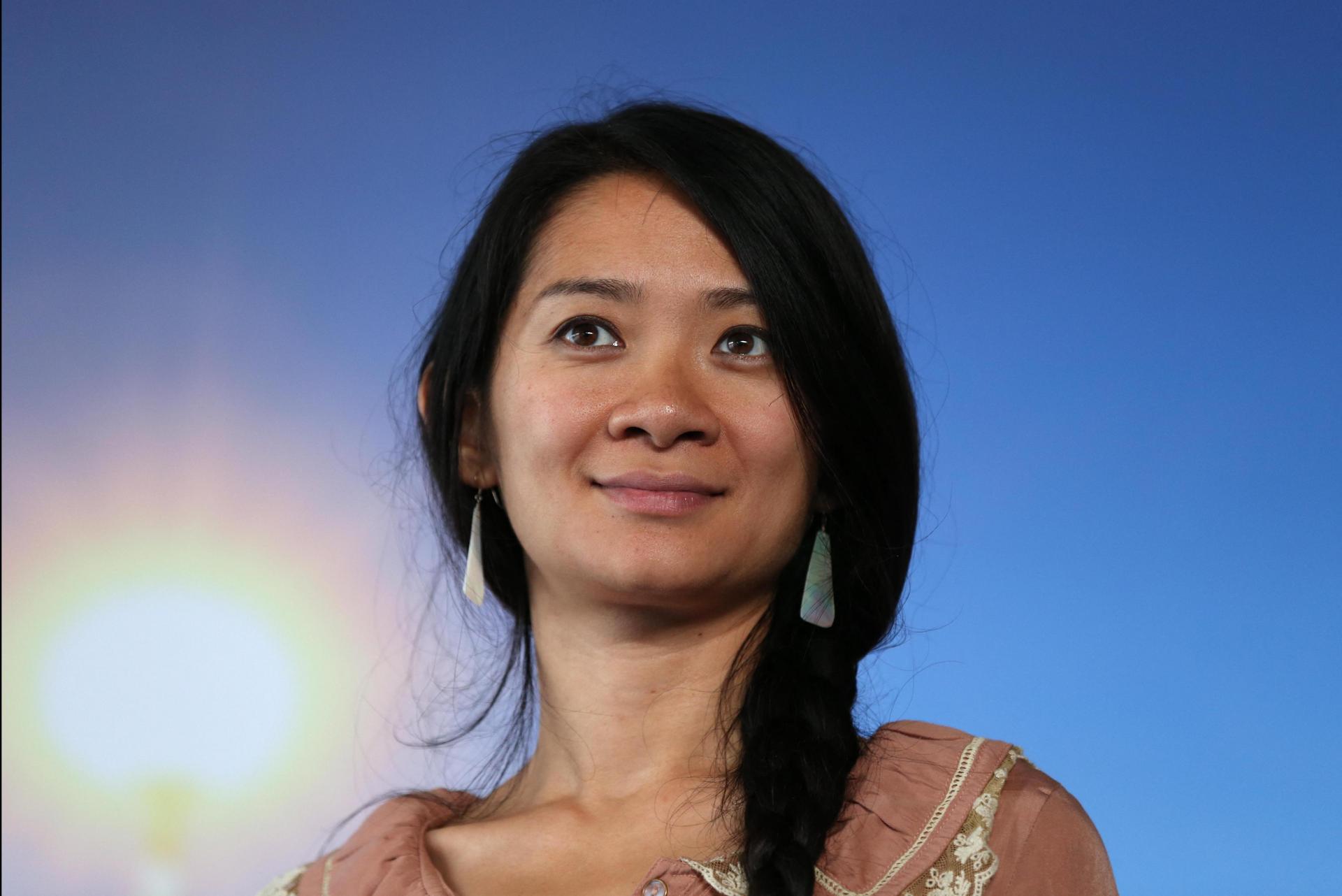 "For everyone who has gone through this difficult and beautiful journey at some point in their lives – this is for you. We don't say goodbye. We say see you down the road," said Beijing-born Zhao, 38.

"Sometimes a first feels like a long time coming, you feel like it's about time. I'm sure there's many others before me that deserve the same recognition," she told journalists in a virtual press room of her historic win.

Usually, a star-packed party that draws Tinseltown's biggest names to a California hotel ballroom, this pandemic edition of the Globes was broadcast from identical sets at the Beverly Hilton and New York's Rainbow Room, with essential workers and a few A-list presenters among the few in attendance.

The night's most poignant moment came with the win for Black Panther actor Boseman.

"He would thank his ancestors for their guidance and their sacrifice," said his widow, Taylor Simone Ledward, accepting on his behalf.

"He would say something beautiful, something inspiring, something that would amplify that little voice that tells you you can, that tells you to keep going, that calls you back to what you are meant to be doing at this moment in history."

Unlike the Oscars, the Globes split most movie categories into drama and ‘musical or comedy’.

"Hold on, Donald Trump is contesting the result. He claimed a lot of dead people voted, which is a very rude thing to say about the HFPA," joked Cohen, referring to the Hollywood Foreign Press Association, which organises the Globes.

Cohen also had a couple of zingers for Trump's lawyer Rudy Giuliani, who was tricked into a fake hotel room "interview" with an attractive and flirtatious young woman, played by nominee Maria Bakalova.

"I mean, who can get more laughs out of one unzipping? It's just incredible," asked Cohen.

"I had to swim up from a sinking car. I think I still would rather do that than have to be in a room with Rudy Giuliani," said Pike.

The biggest upset came as Andra Day won best drama actress for her portrayal of the legendary jazz singer Billie Holiday in The United States vs. Billie Holiday.

Comedians Tina Fey and Amy Poehler – hosting from opposite coasts – opened the ceremony making fun of the HFPA, which has been under mounting pressure for its lack of diversity. 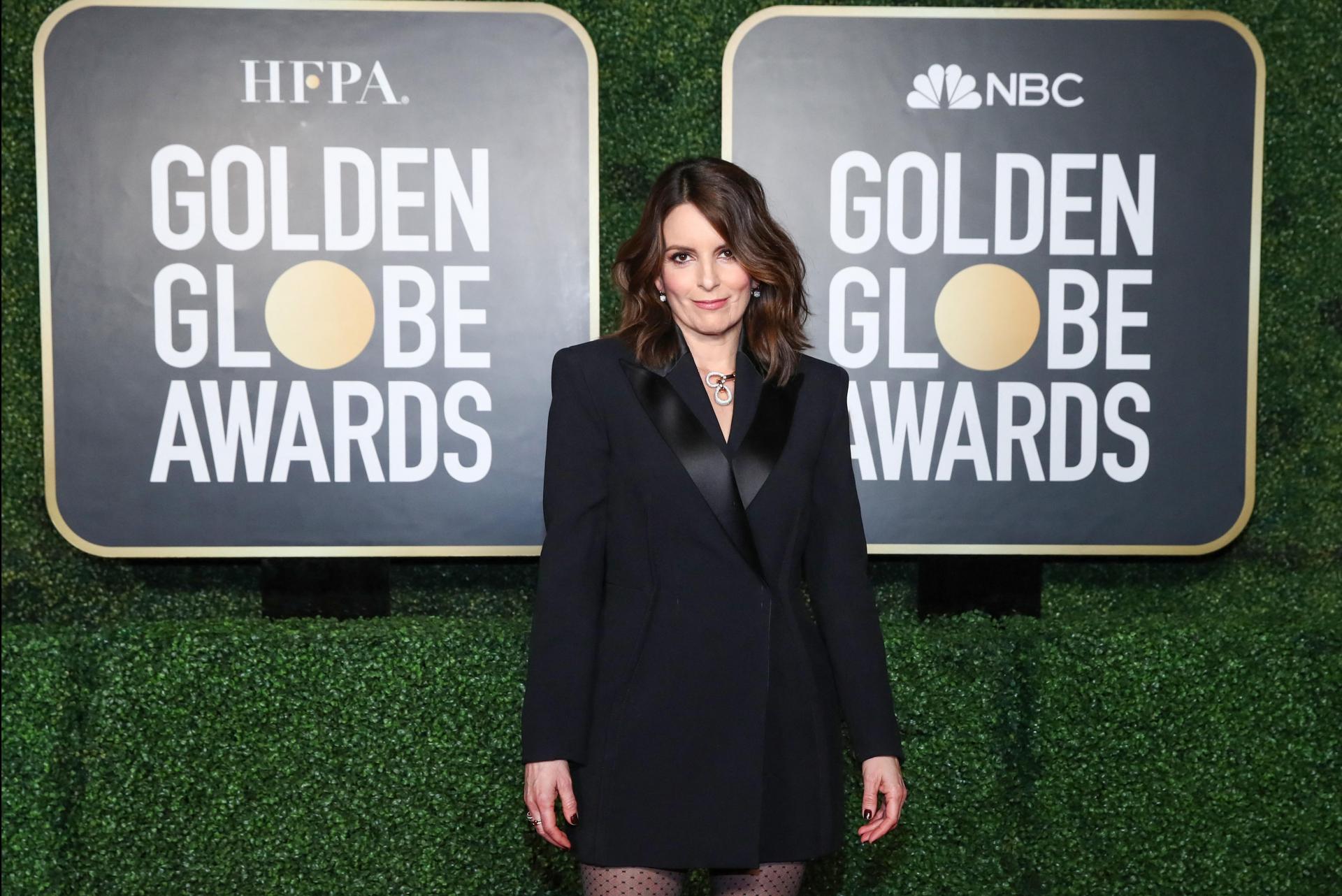 Tina Fey, one of the co-presenters of the show. Photo: Cindy Ord/Nbcuniversal/AFP

"The Hollywood Foreign Press Association is made up of around 90 – no Black – journalists that attend movie junkets each year, in search for a better life," said Fey.

But the punches kept coming, with presenter Sterling K Brown quipping: "It is great to be black, um back, at the Golden Globes."

Despite that controversy, the Globes remain a coveted prize and a high-profile source of momentum in the run-up to the season-crowning Oscars, which were pushed back this year to April 25. 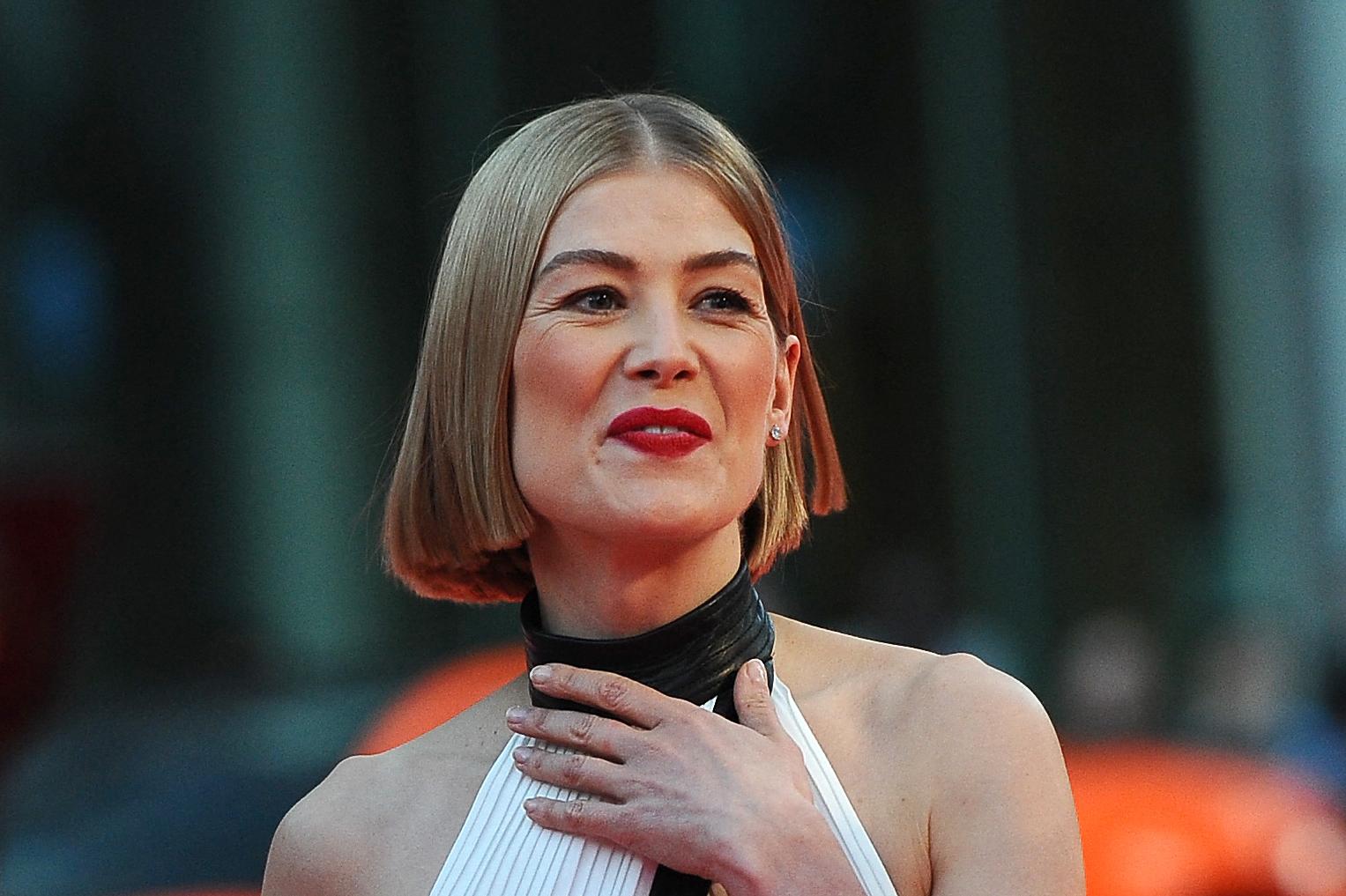 Asked by AFP about heightened Oscar hopes for Nomadland, Zhao said: "The awareness that I think it's going to bring to the nomadic community, I think is a great thing."

Aaron Sorkin's The Trial of the Chicago 7 had been tipped for multiple Globes but had to settle for best screenplay, while "Mank" – an ode to "Citizen Kane" – left empty-handed despite topping the nominations.

The remote ceremony battled through technical glitches and a few awkward moments.

In the television categories, the latest season of The Crown continued the show's multi-year dominance at the Globes, with three acting awards and best drama series honors.

Netflix scored further wins for The Queen's Gambit, for best limited series and best actress with Anya Taylor-Joy, while Schitt's Creek followed up its Emmys sweep with best TV comedy.