Journalist Norma Saliba has been removed from her role as editor of the public broadcaster PBS, retaining her role as head of news, responsible for the day-to-day running of the TVM newsroom.

The editorship was given to veteran PBS employee Charles Dalli.

Sources close to the national television station said the split was part of a restructuring exercise and one of the requirements to come in line with European Broadcasting Union rules. They explained that the two roles had been joined since the 1990s.

However, other sources said many at the public broadcaster were not happy with the station’s direction, where the number of complaints against PBS increased considerably since Saliba took over at the helm.

Dalli, an engineer by profession, has occupied several roles at PBS with the last one being acting CEO in place of John Bundy. 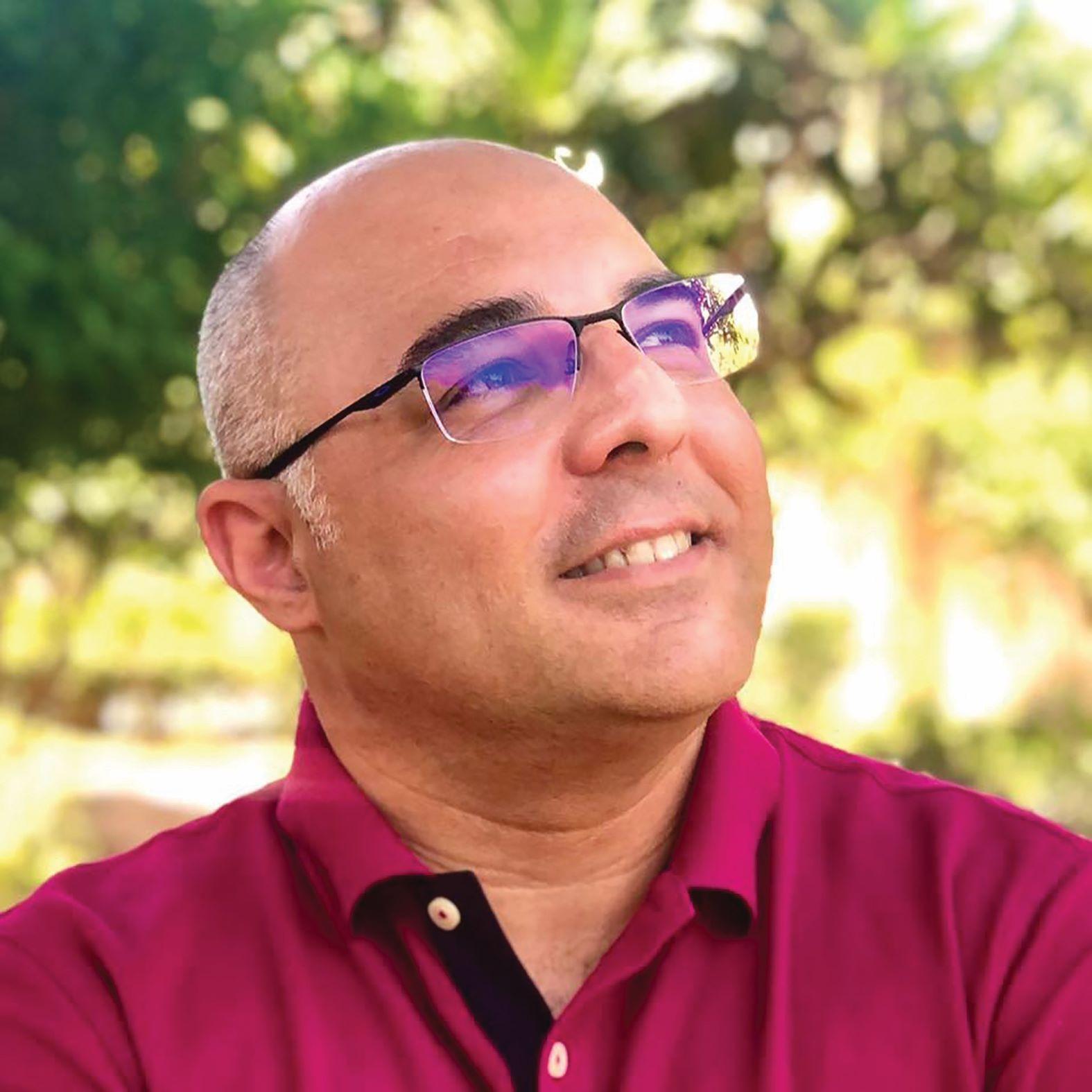 Charles Dalli is assuming the role of editor.

Dalli was replaced by Mark Sammut as CEO, who also became executive chairman. Dalli took on the role of chief operations officer responsible for research, innovation and internationalisation.

Questions sent to Saliba, PBS management and to OPM Minister Carmelo Abela, who is politically responsible for the PBS, were not answered. The Nationalist Party has long complained that PBS is not impartial in its reporting, claiming that the government controls the station’s political agenda.

Upon taking office in January 2020, Prime Minister Robert Abela had pledged he would reform the national broadcaster. Since then, however, popular shows like the long-running Xarabank were taken off the air and a number of journalists left the newsroom.

Last August, Times of Malta reported how journalists who work for TVM were allowed to do little “proper” journalism and were being discouraged from pursuing stories that could potentially embarrass the government.

Last year, the Centre for Media, Data and Society published a study assessing the editorial independence of the world’s state media. Malta’s national broadcaster was classified by the report’s authors as ‘state-controlled media’ – the most concerning categorisation of the report’s seven-tier spectrum.