When a group of Norwegian volunteers turned up at the Ħal Far family centre to help brighten up the place, the residents at first thought they were being ‘rescued’ from Malta and taken to a northern European country. 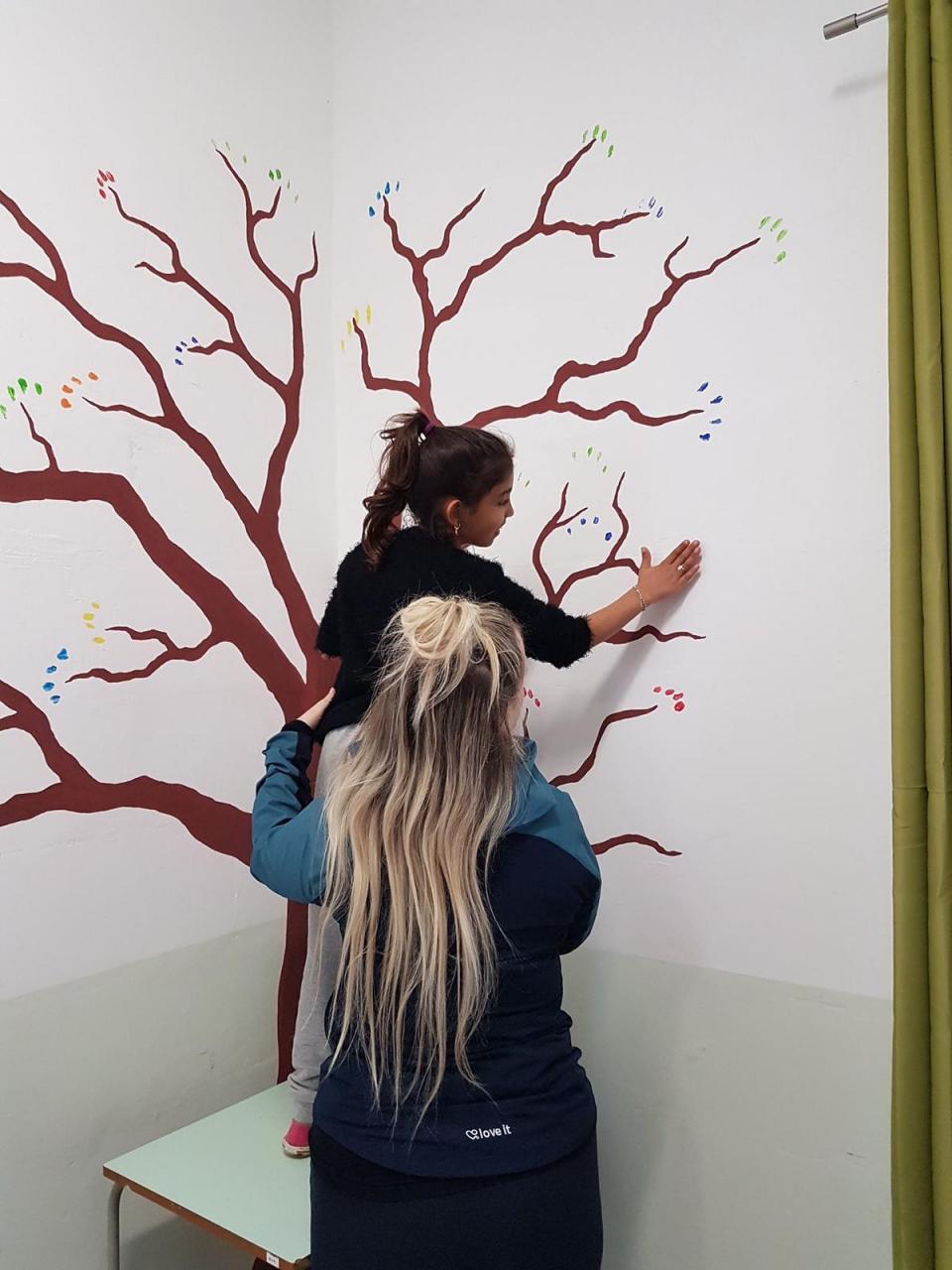 But then they heard of the much less fortunate circumstances of fellow migrants in Greece and thanked the volunteers from the NGO Røst (voice) who had travelled all the way to Malta just to make their living conditions a bit better.

“The children we have spoken to are less heavily burdened by the situation, however, the adults always have, at the back of their mind, a feeling of being stuck in limbo,” volunteer Khalid Sikhel told Times of Malta.

“They told us they were finding integration rather difficult. The growing racism from some parts of society is not making things any easier. Some believe their only way out of Malta is through human smuggling,” he said.

Mr Sikhel is one of nearly 40 volunteers who came to Malta to help refurbish three centres hosting asylum seekers, after coming across articles on the migration crisis by Kristina Quintano. 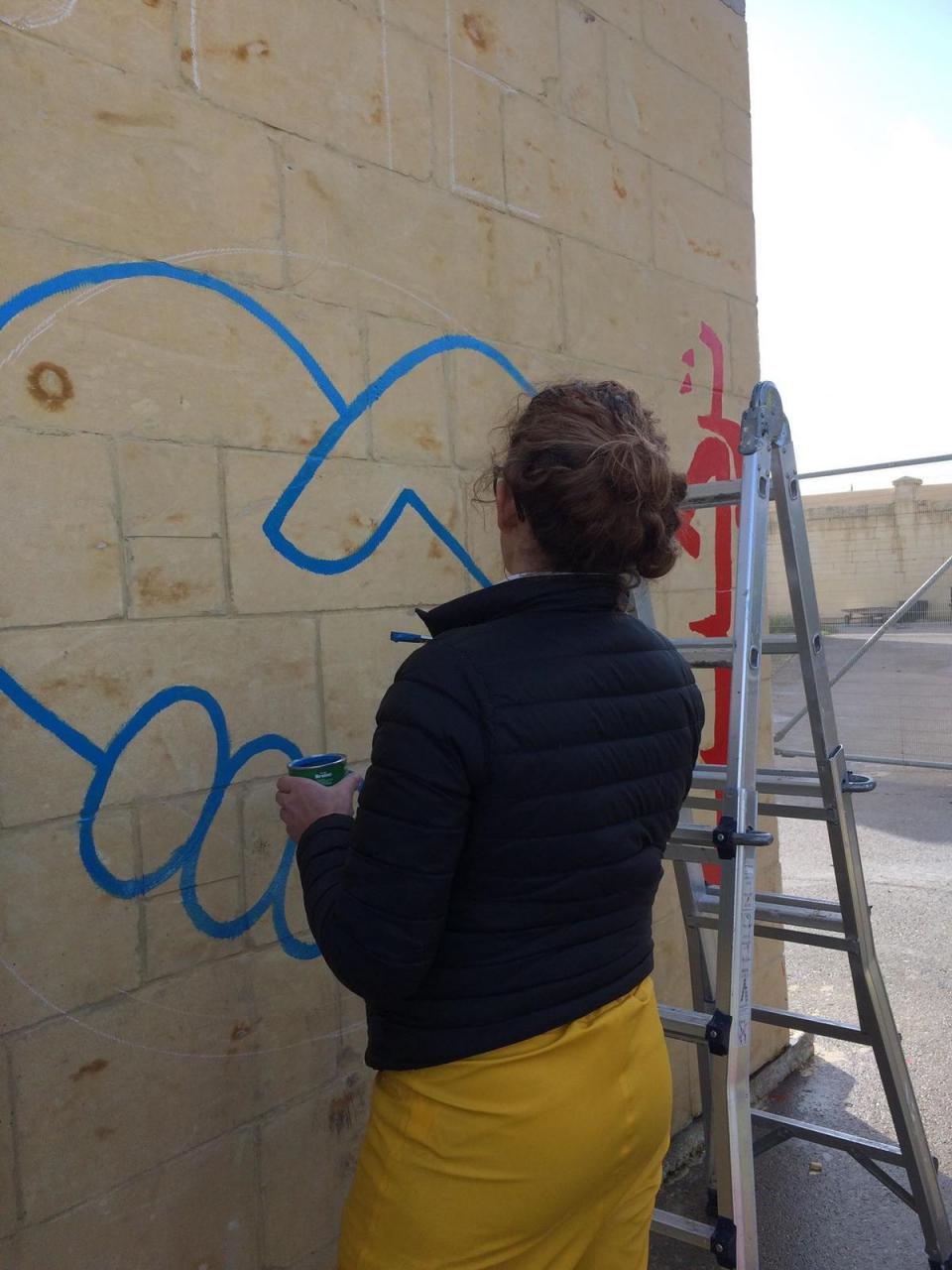 The Maltese-Norwegian has been writing about the harsh reality of those seeking refuge, especially those attempting the deadly central Mediterranean route, since 2009.

In her own way, she tries to fill the gaps in Norwegian news coverage about the crisis.

For Norwegian media, the refugee crisis started and stopped in 2015, she said.

Ms Quintano uploads daily updates about the plight of migrants on her Facebook page Budbringeren fra Helvete (The Messenger from Hell), where she also shares Times of Malta articles.

A group of people who read one of her recent blogs, most of whom are social workers at residences hosting unaccompanied minors, got in touch with her as they wanted to help in a practical way.

They had already visited refugee camps in Greece and decided to donate a week of their time to Malta. 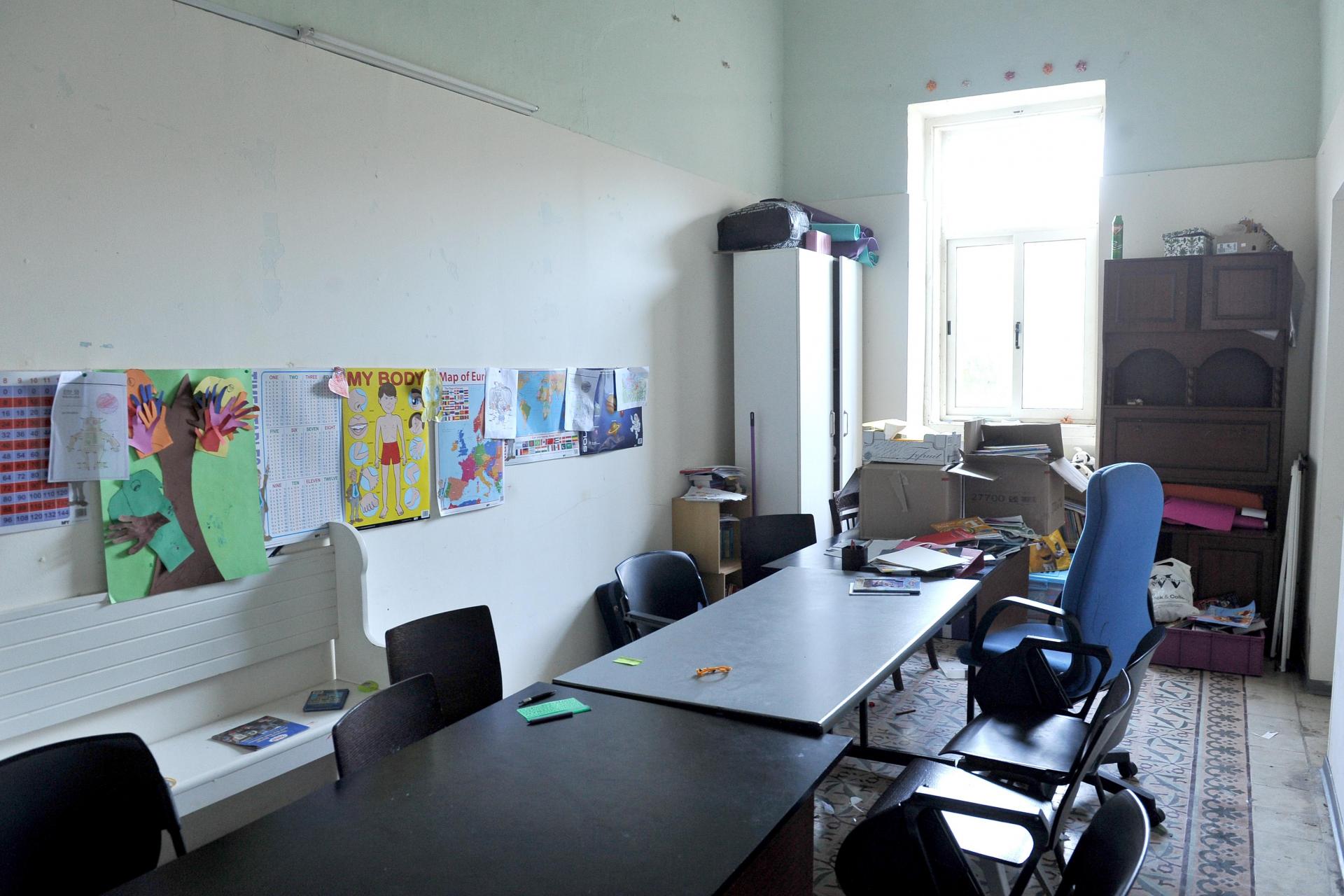 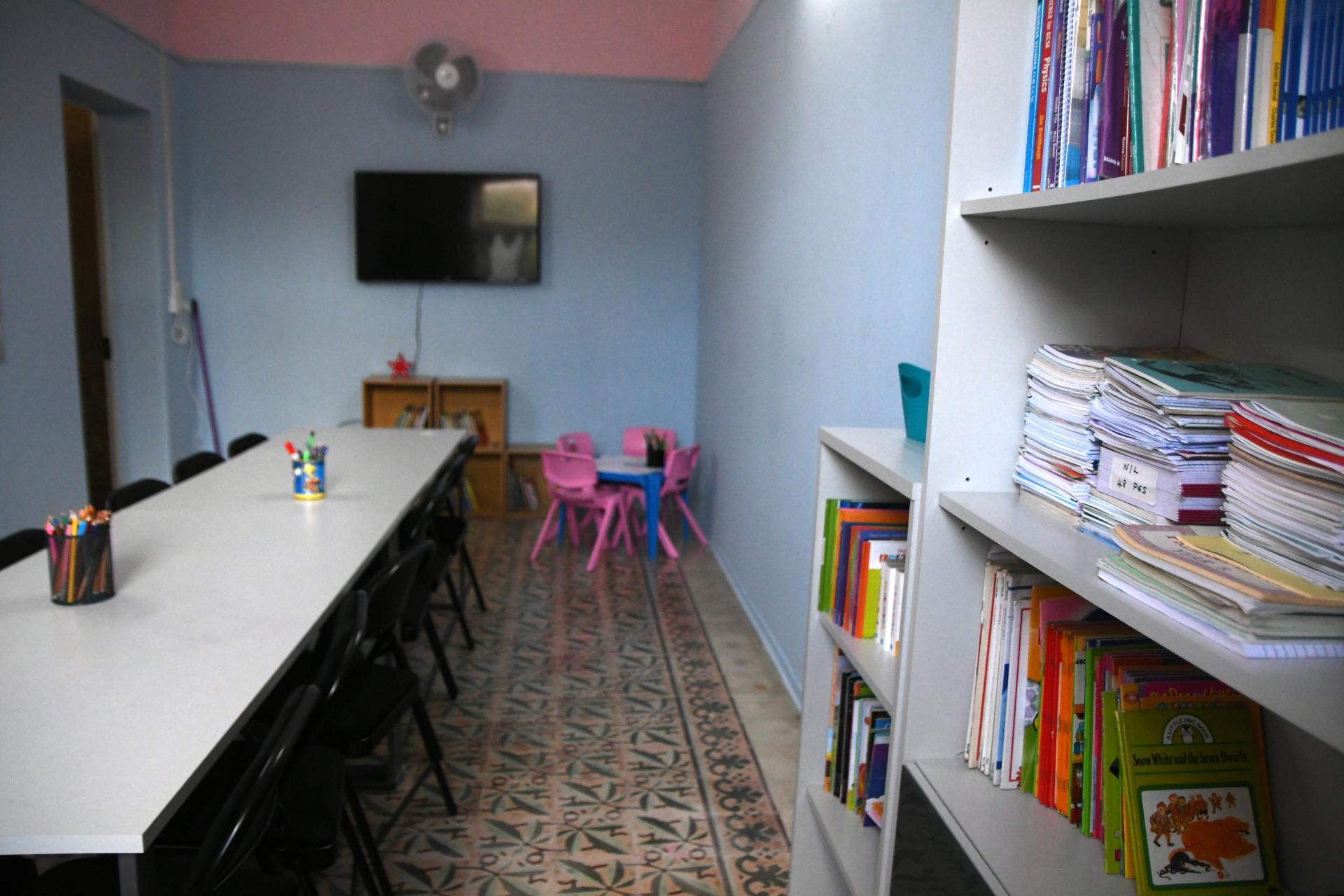 Over here they refurbished some rooms at a Church-run residence in Balzan hosting more than a 100 women, children and fathers, brightened up the Ħal Far family centre, and added a green touch to the open centre within the same locality.

With them they brought suitcases full of clothes, blankets, shoes by a Norwegian designer, and other items, and also €25,000 in donations to be invested in the refurbishment works.

Their work in Malta will continue once they leave the island – they have paid for a kitchen and bunk beds to be installed in a large hallway at the Balzan residence, which will serve as a living and lounge area for current residents, and also a crisis room in case of a sudden influx of people.

“This is our way of giving back. Norway has said no to all burden sharing and we are furious,” Ms Quintano said.

Apart from their hands-on work, Røst volunteers also raise awareness about what happens to rejected refugees, who either end up homeless after escaping to another European country or are forced to return home. 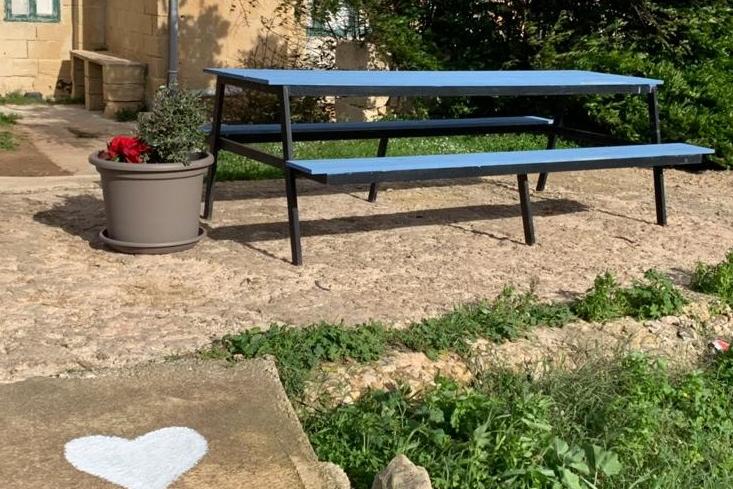 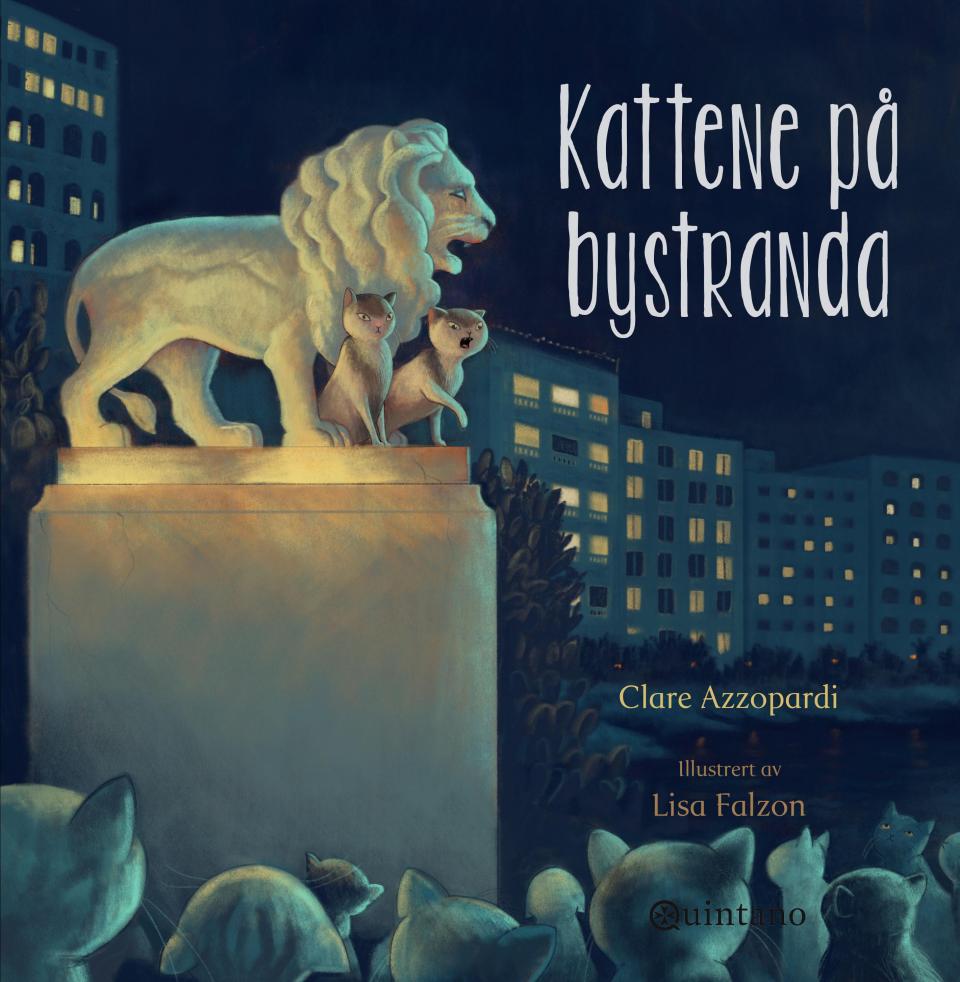 Clare Azzopardi’s Il-Qtates ta’ max-Xatt (The Cats by the Shore) was translated into Norwegian by Kristina Quintano, selling 300 books in just one week, something that is rare even for Norwegian children’s books, according to Ms Quintano.

Quintano Publishing donated all of the revenue from the book, originally published by Merlin Publishers in Maltese, to furnish the classroom hosting refugee children in Balzan.

Ms Quintano believes that Lisa Falzon’s illustrations are universal, as is the story by Ms Azzopardi.

“The book is about how we all should help each other and how we all need someone… a reality that is more real now than ever,” she said.