A beauty pageant contestant is facing racist abuse on social media after one user said she was not a “Maltese breed”.

Martha Attard, who is a hopeful in this year’s Miss World Malta, was accused of not being Maltese, ostensibly because she is a black woman.

She is one of 25 women competing in this year’s edition Miss World Malta, which was launched back in January. 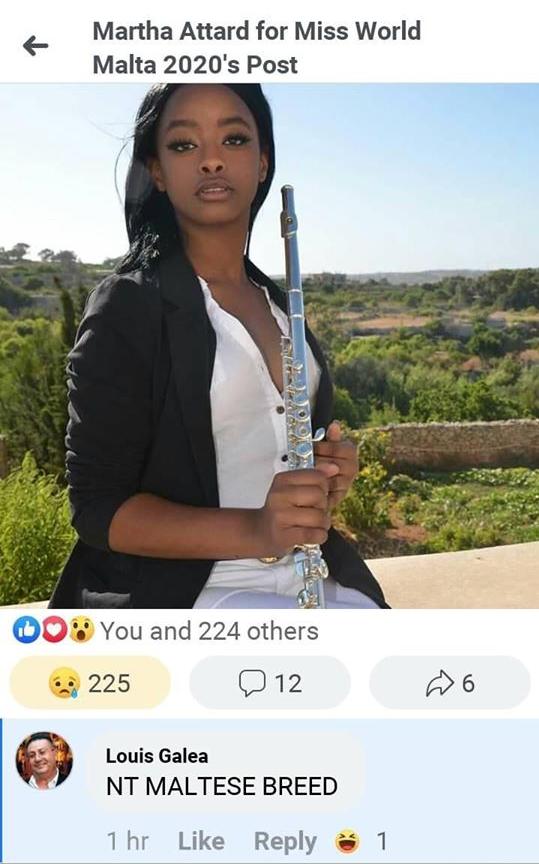 The racist comments were sparked by one user who posted a screenshot of one of Attard’s promotional photos with a caption that said she should not be representing Malta as she is not of “Maltese breed”.

Attard reacted by saying she is, in fact, Maltese and eligible to participate in the beauty pageant.

“I will say it again: I am Maltese and I’m honoured to represent this country in this years Miss World Malta,” she subsequently wrote on Facebook.

Earlier this month, Times of Malta reported how the number of reports to Malta’s Hate Crime and Speech Unit has spiked amid a global anti-racism movement and increased local tensions over migration.

In the first week of June, the number of hate crime reports were double the total filed during the entire month of May, according to data provided by the unit.

The colour of this woman's skin should be of no more significance than the colour of her eyes. Full stop. #EndRacismNow #EqualityForAll https://t.co/ChHqmSW84d 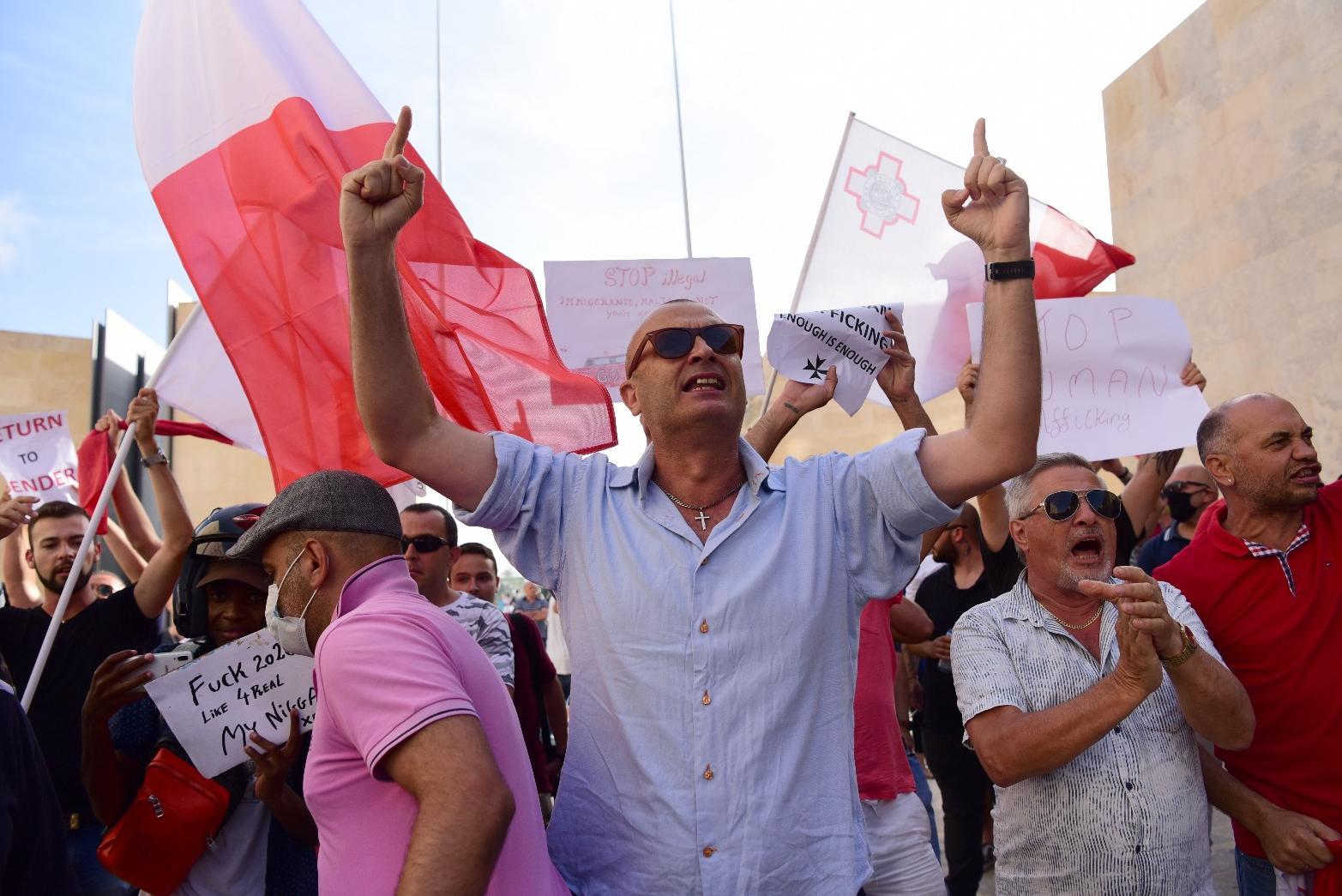 The figures came as two rival protesting groups went face-to-face outside parliament as anti-immigration protesters showed up at a demonstration in solidarity with the Black Lives Matter movement.

Most of the 300 or so demonstrators were there to voice support for racial equality, show solidarity with anti-racism protests in the US and call for justice for Lassana Cisse, a black man who was killed in 2019 in what police say was a racially-motivated murder.

Another, smaller group of anti-immigration protestors held a counter-protest in the same spot, calling out chants including “this is my country not yours.”