Environment Minister José Herrera has hit out at a Planning Authority commission which is keen to approve plans to turn a rural room on virgin land in Gozo into a villa.

"Not on," Dr Herrera tweeted on Wednesday morning in reaction to news published by Times of Malta that the commission had decided to ignore the Environment and Resources Authority, which wants the Gozo villa plans blocked.

Contractor Mark Agius, known as ta’ Dirjanu, has applied to turn the 31-square- metre ruin into a residence with a footprint of some 200 square metres and install a pool overlooking landscape in the limits of Qala.

Various NGOs, the Environment Resources Authority and the Superintendence of Cultural Heritage, have all criticised the plans and a PA case officer has recommended that the permit be refused.

However, architect Elizabeth Ellul, who chairs the Planning Commission, chastised the Planning Directorate for its refusal.

Preoccupied by Planning Commission’s decision to ignore amongst everybody else, ERA’s recommendation re conversion of tiny room to villa in virgin territory limits of Qala. Not on.#ambjentahjar pic.twitter.com/Xhv8KGmZxJ

“The board is very concerned that the directorate recommended a refusal to this application due to the residential status,” Ms Ellul said.

The board said the directorate did not analyse the submissions well, “which included the residential status, including a death certificate, which includes the whole structure”.

The board based its argument on a death certificate presented by architect Alexander Bigeni on behalf of the developer, to prove the room was once used as a residence a century ago. 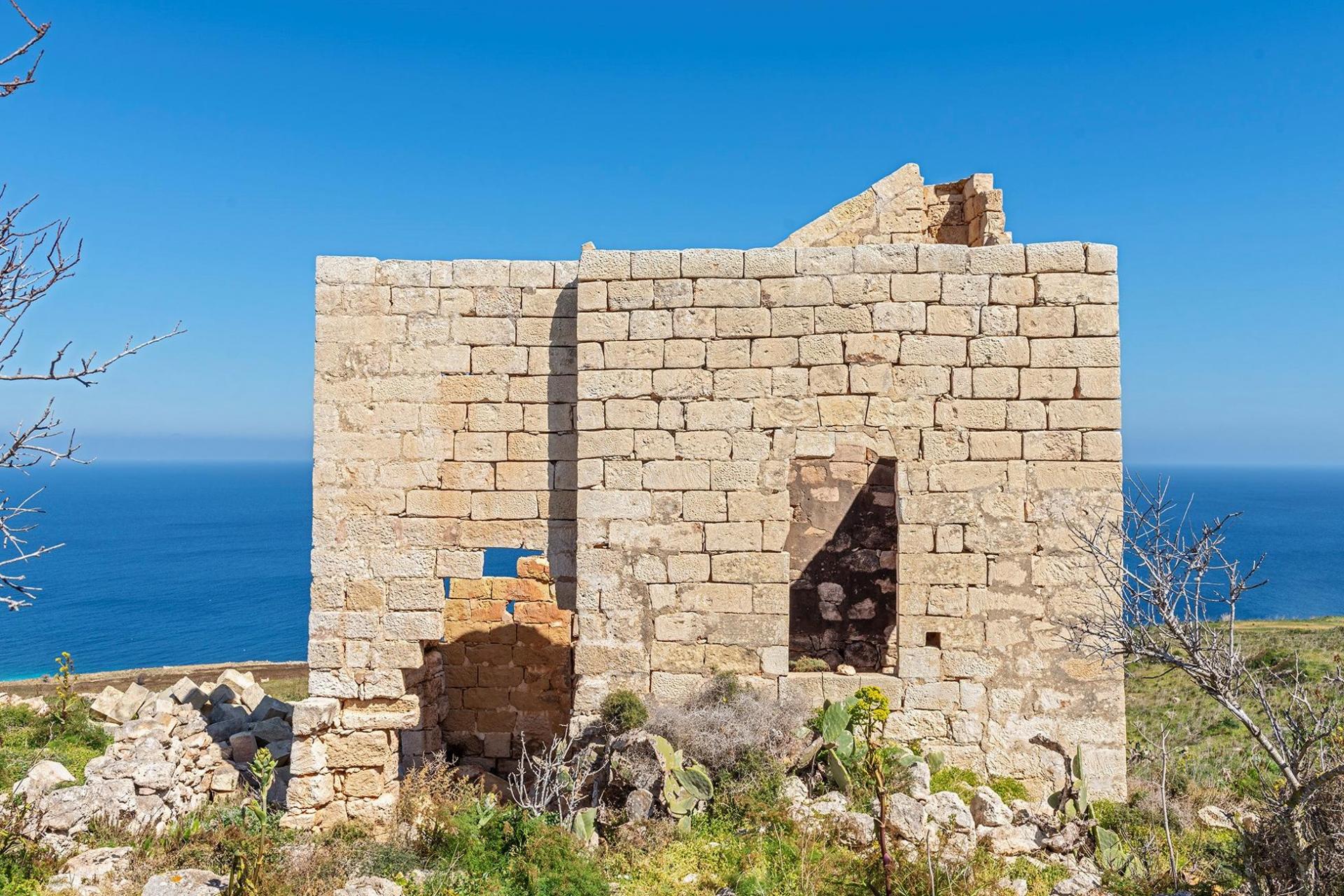 A room with a view. Photo: Daniel Cilia

The directorate, in its analyses, said the building appears to have been in disuse for a significant period, with aerial photos indicating the building has been without a roof since at least 1978.

Despite this information, the board agreed with the developer that the room used to be a residence at least a hundred years ago.

Ms Ellul ordered the directorate to reverse its decision and prepare the necessary conditions so that the board can issue the permit next month.

Dr Herrera in a tweet said the commission's directorate of the directorate was 'not on'. The minister said he was preoccupied by Planning Commission’s decision to ignore amongst everybody else, the recommendations of the Environment Authority (ERA).

His tweet was retweeted by the Government of Malta. 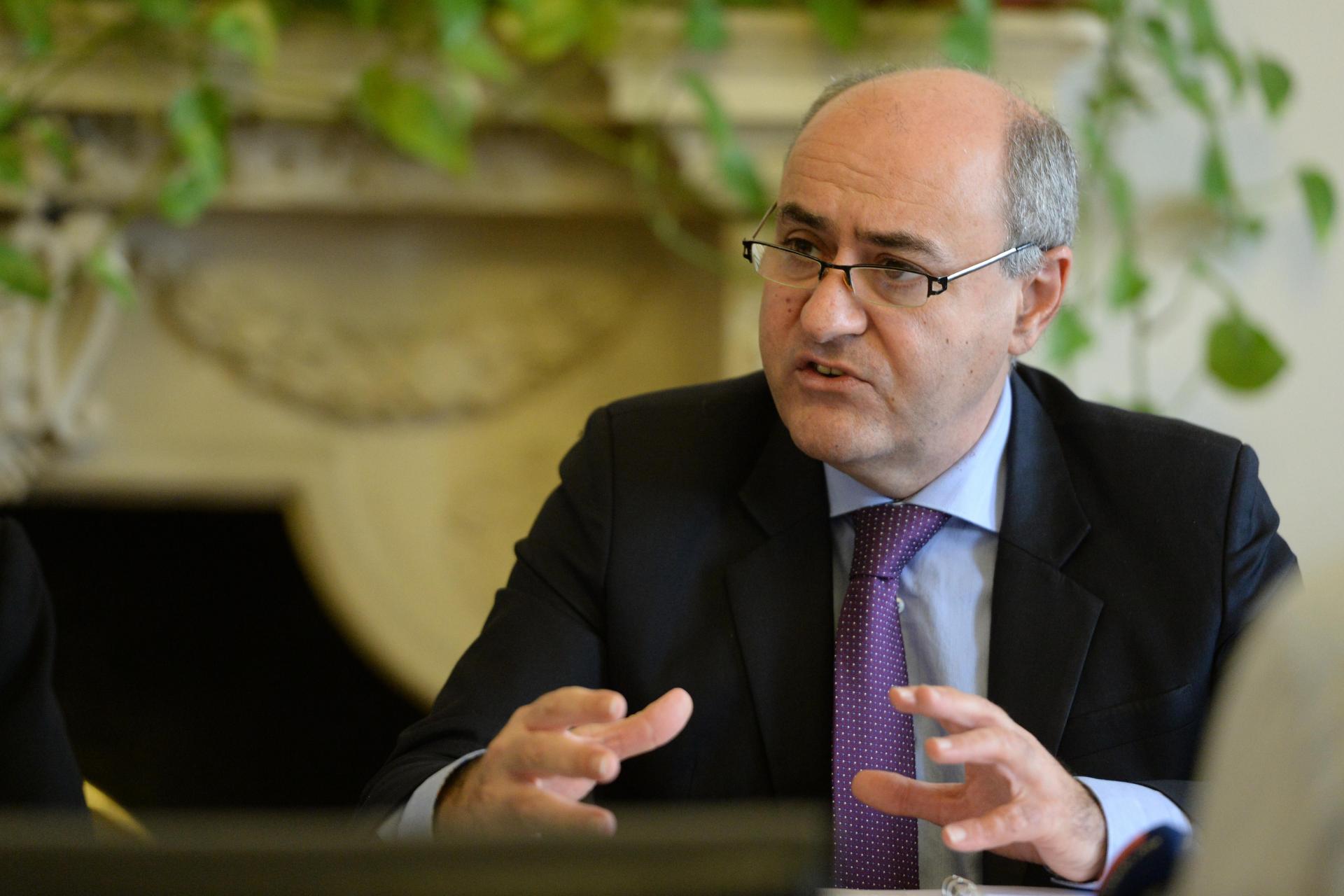