Nuclear scientists using lasers the size of three football fields said Tuesday they had generated a huge amount of energy from fusion, possibly offering hope for the development of a new clean energy source.

Experts focused their giant array of almost 200 laser beams onto a tiny spot to create a mega blast of energy – eight times more than they had ever done in the past.

Although the energy only lasted for a very short time – just 100 trillionths of a second – it took scientists closer to the holy grail of fusion ignition, the moment when they are creating more energy than they are using.

"This result is a historic advance for inertial confinement fusion research," said Kim Budil, the director of Lawrence Livermore National Laboratory, which operates the National Ignition Facility in California, where the experiment took place this month.

Nuclear fusion is considered by some scientists to be a potential energy of the future, particularly because it produces little waste and no greenhouse gases.

It differs from fission, a technique currently used in nuclear power plants, where the bonds of heavy atomic nuclei are broken to release energy.

In the fusion process, two light atomic nuclei are "married" to create a heavy one.

In this experiment scientists used two isotopes of hydrogen, giving rise to helium.

This is the process that is at work in stars, including our Sun. 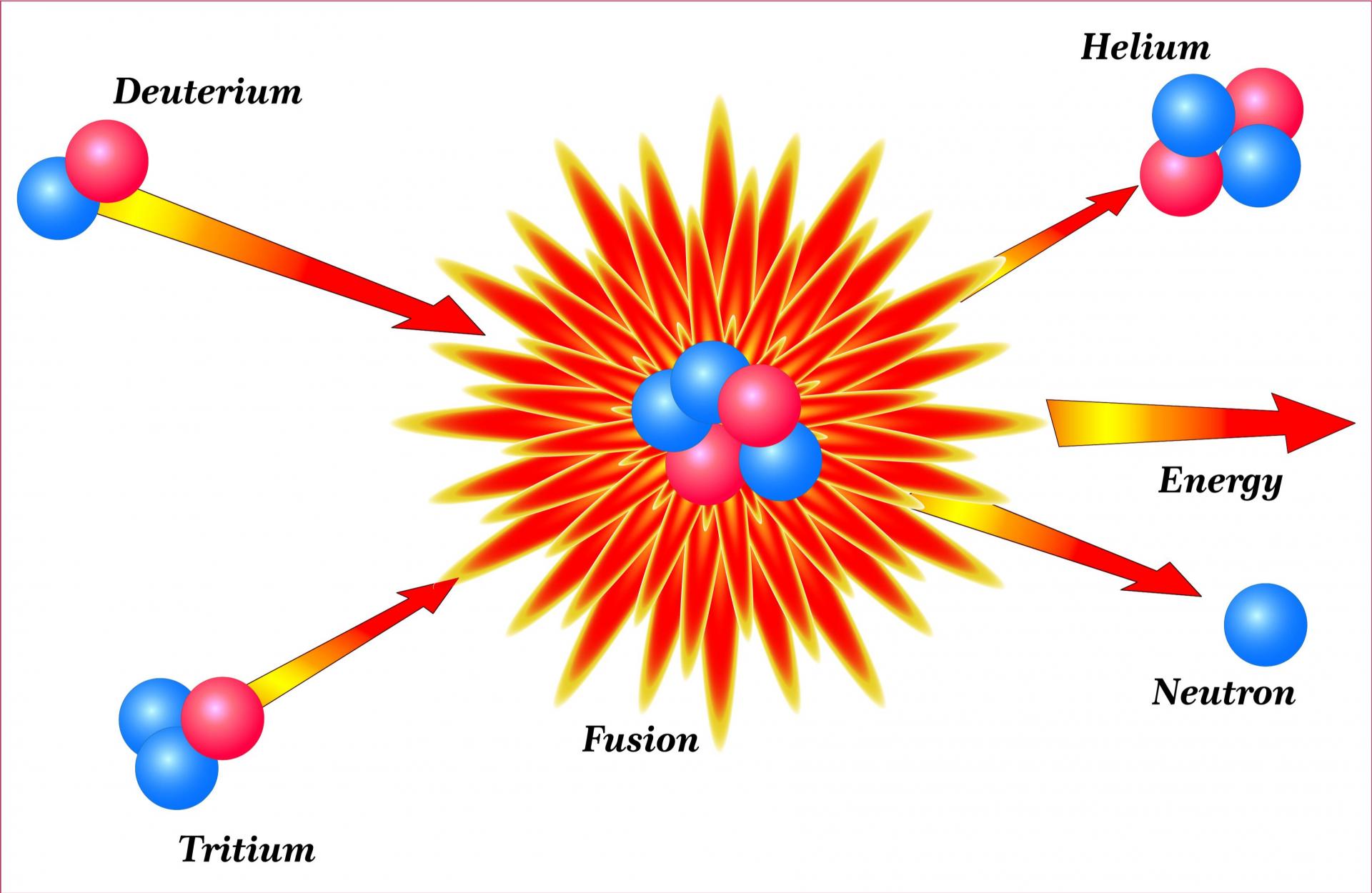 "The NIF teams have done an extraordinary job," said Professor Steven Rose, co-director of the centre for research in this field at Imperial College London.

"This is the most significant advance in inertial fusion since its beginning in 1972."

But, warned Jeremy Chittenden, co-director of the same centre in London, making this a useable source of energy is not going to be easy.

"Turning this concept into a renewable source of electrical power will probably be a long process and will involve overcoming significant technical challenges," he said.