'You Are My Sunshine' was the very first song that Carmelo Camilleri played on his mandolin in a war shelter in Gżira and it is also the same song that the octogenarian hopes will lift the spirits of people in quarantine.

Carmelo turns 90 in July, and along the years, the mandolin - which he made from scratch - has kept him company in difficult times.

It was his companion during World War Two and has been a source of solace during the past three weeks of indoor confinement.

The authorities have urged people – especially the elderly – to stay indoors and help stop the coronavirus spread.

Carmelo, who despite his age was until last month still entertaining hotel guests every week, urged fellow elderly to abide by the authorities’ advice.

He warned: "We would otherwise not be able to overcome the pandemic and will have to spend many more weeks indoors."

A few days ago, Carmelo shared a Facebook video of himself playing a tune on the mandolin, urging people to stay safe and take it one day at a time. The footage was shared across social media and he has received requests to play another tune. 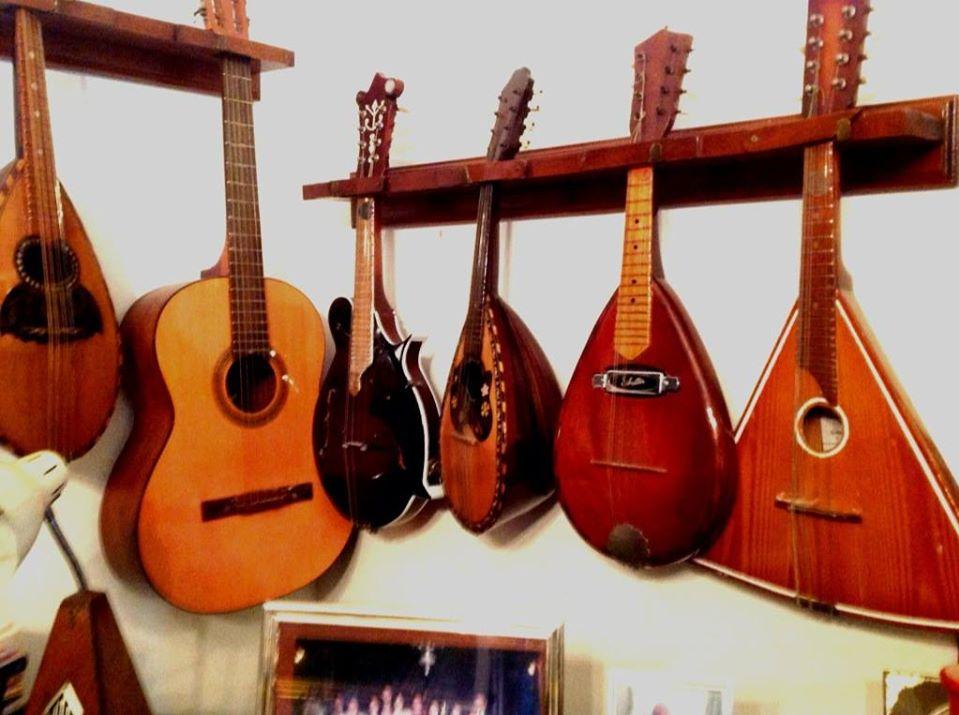 The father-of-four told Times of Malta that he is now preparing a medley to the tune of 'You Are My Sunshine' and 'Que Sera Sera' for his Facebook followers.

Carmelo recalls observing his father Ġużeppi play the violin. Among others, his father performed at the capital’s Royal Opera House, which was bombed during the war.

The little boy then built his own mandolin from the leftovers of wood that his father, a carpenter by profession, discarded. He picked up the tune of 'You Are My Sunshine' from British sailors and soldiers, and reproduced it on his new instrument, Carmelo added. 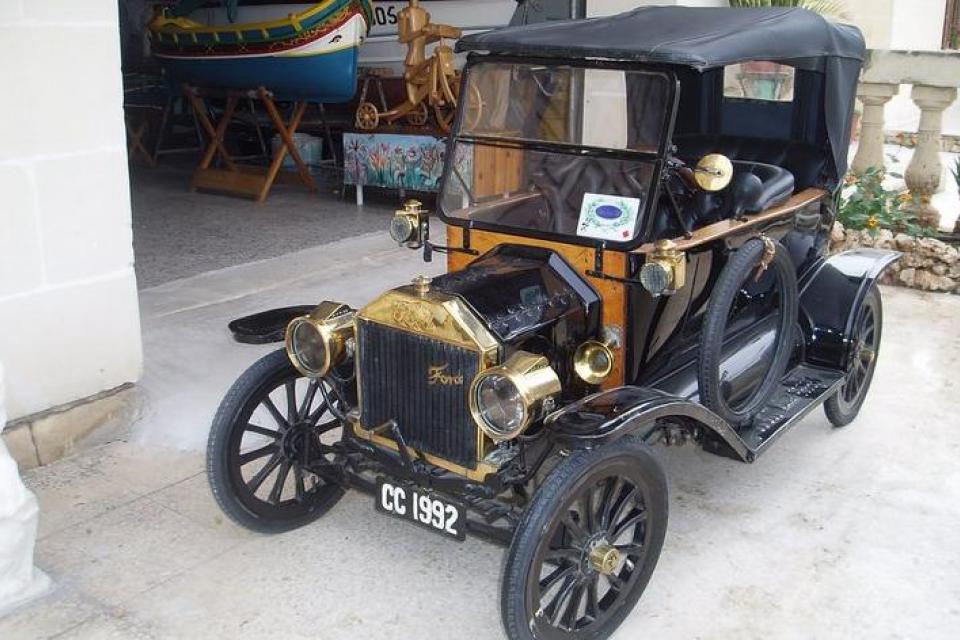 A child-size car built by Carmelo

“It was a way to keep myself entertained during those long hours in the shelters. The war days were long – school was out and everywhere was being bombed. There was nothing much that a boy could do.”

In a way, these coronavirus self-quarantine days often bring to mind the war days, however, he reminds us that people had it much worse back then.

“We saw atrocities you could not even dream up. I clearly remember the body of a woman strewn on the ground, her insides out.

“One other time, a powerful blast near the Gżira church had slammed a man high up against a wall where he left a bloody imprint upon impact. We made it through the worst times and we will make it through these difficult times as well.” 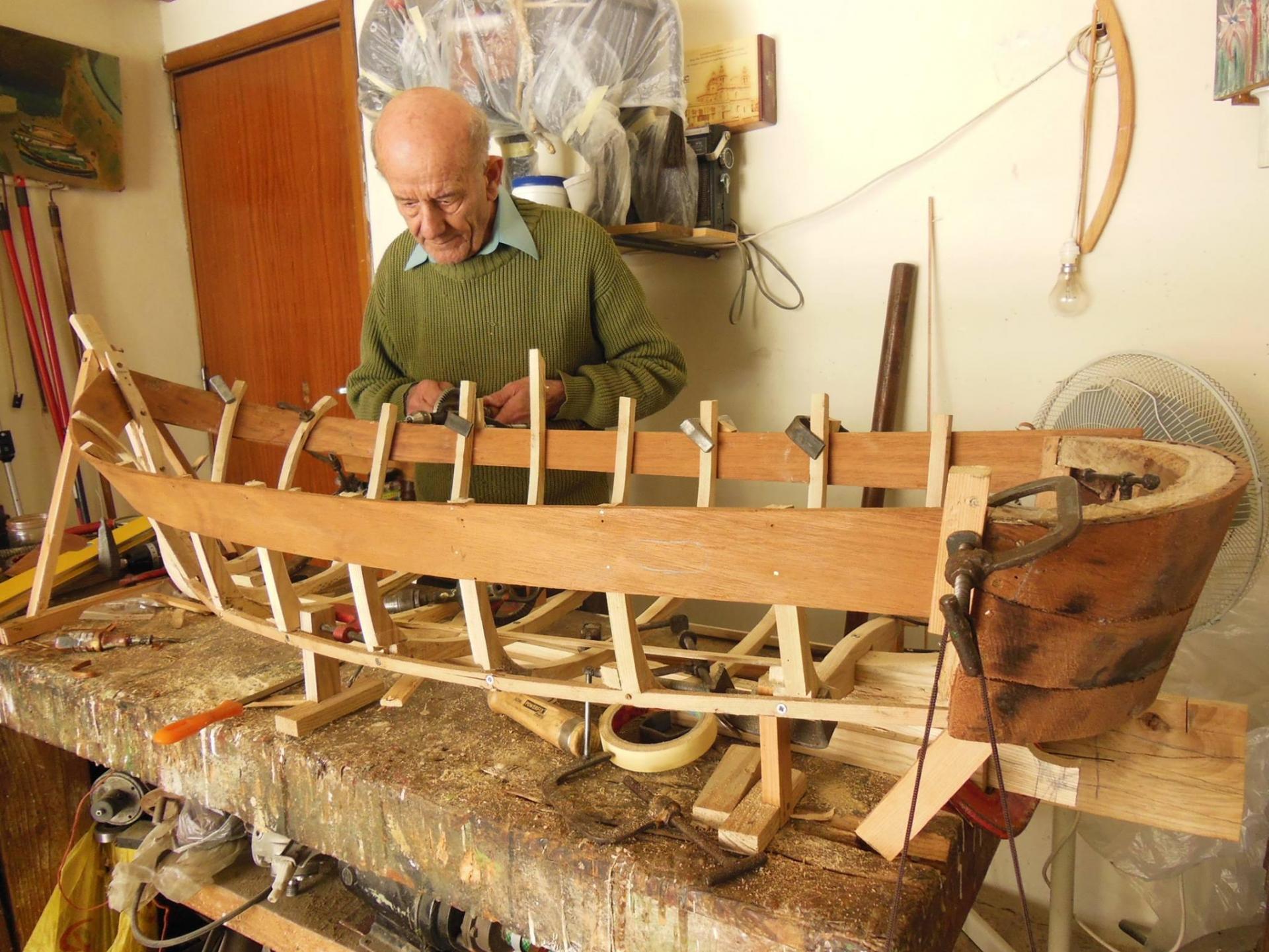 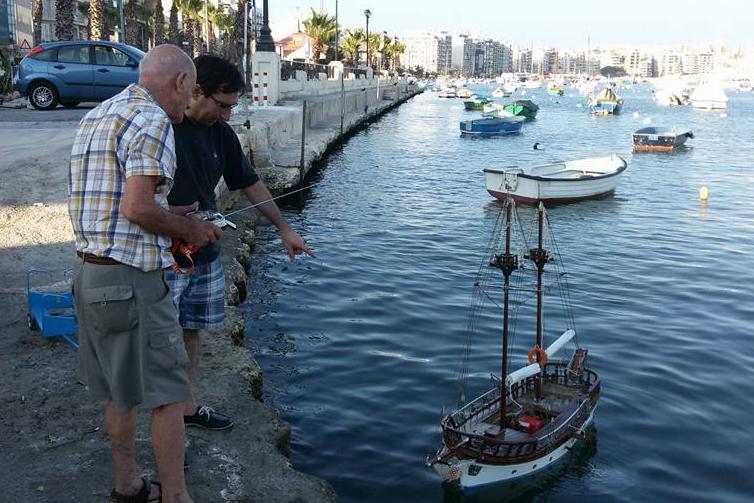 Carmelo with one of his mechanised models