In a 2005 e-mail, Camille Kay, responsible for Trafigura’s European fuel oil trade, asks: “How did your meeting with the minister go? Any good feedback?”

Mr Farrugia is one of the men at the centre of an investigation into alleged kickbacks taken in the procurement of fuel for the State energy company, Enemalta.

On Friday, the Government recommended that Mr Farrugia be granted a pardon, providing he gives evidence against other suspects – who include former corporation chairman Tancred Tabone and former director Frank Sammut. 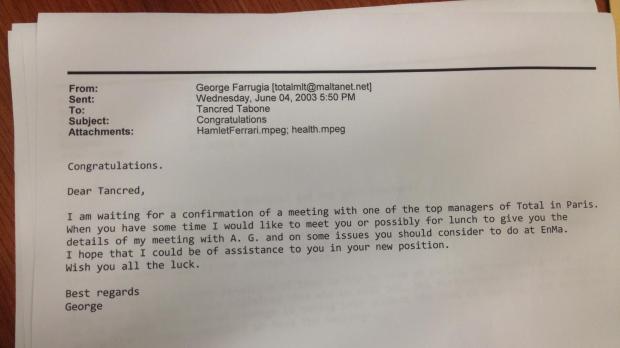 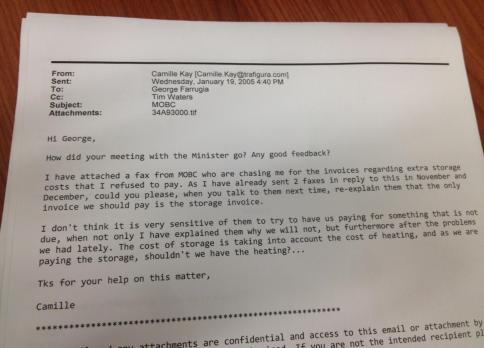 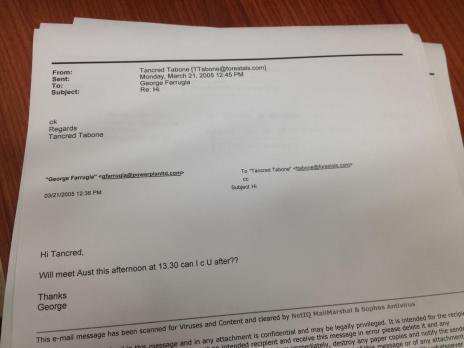 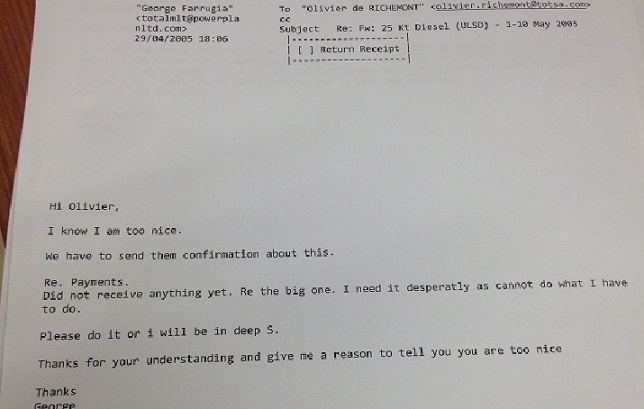