Franz Kafka’s famous piece The Metamorphosis has been given a new interpretation by composer and director Ruben Zahra. Here, Jo Caruana chats with Tricia Dawn Williams, the pianist bringing the soundtrack to life.

Artistic inspiration comes in all sorts of wonderful forms – books, songs, films, places, other people... However, for renowned local composer Ruben Zahra, his latest spark of inspiration came in the form of Franz Kafka’s 20th century literary classic The Metamorphosis – a novella that follows the psychological struggle of Gregor Samsa, a young salesman who finds himself suddenly transformed into a large insect.

Zahra has spent the past year or so transforming this novella into Kafka’s Insect, an innovative production that will reinterpret the piece through music, sound and video-art, and which now can be viewed in its entirety online.

Pianist Tricia Dawn Williams is central to the project, and her performance is pretty much the protagonist of the soundtrack. In fact, while Zahra operates the analogue synths and triggers the video footage via a dedicated software during the production, Williams takes on most of the ‘live’ part of the music performance – a fact she admits is a big responsibility and rather precarious.

“In order to sync with the video, I had a click-track ticking away through my in-ear monitor,” Williams explains. “If I miss a beat, my performance won’t sync to the video – so the rehearsal process was very important to obtain the necessary confidence for the performance.

“The first phase of my preparation was obviously to learn the music. Ruben’s style is rhythmic, complex and technically demanding, but I am very drawn to this style of piano writing. The next phase was to rehearse the music to the strict rigor of the tempo, precisely because it needs to sync perfectly with the video at all times.” 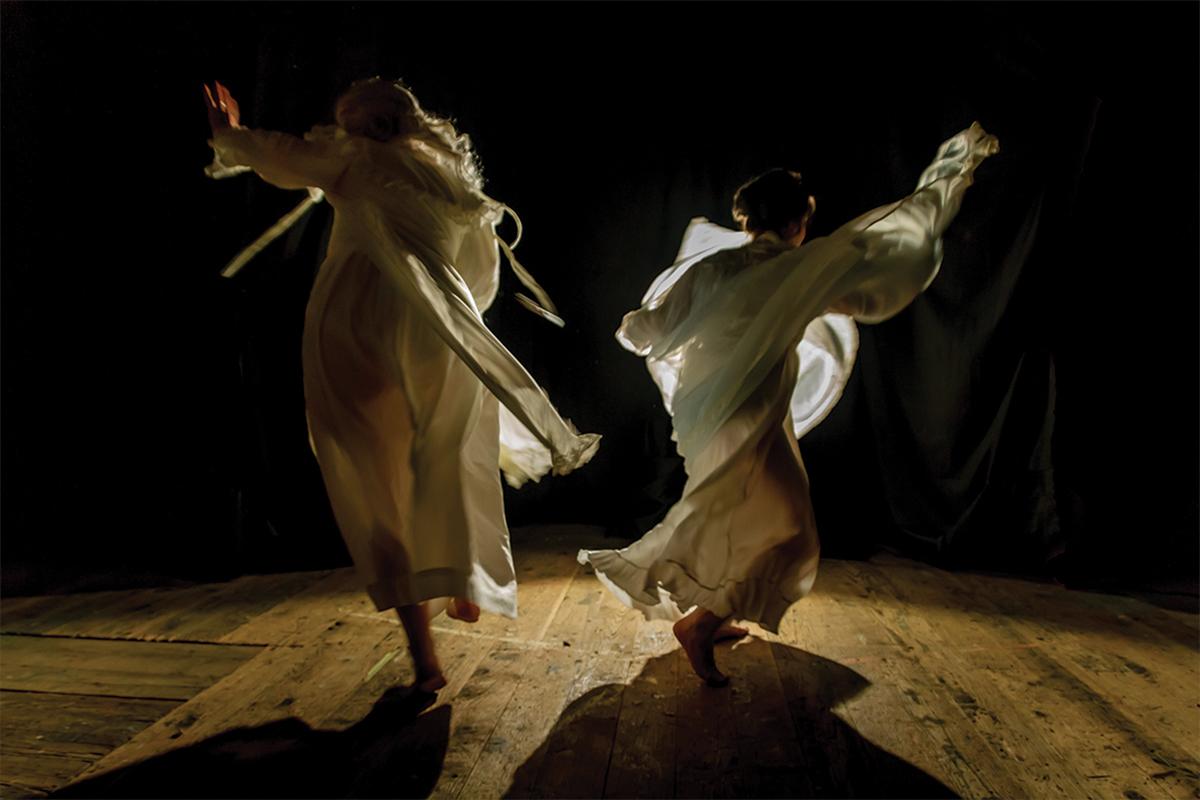 The performance presents the narrative through a cycle of video-art scenes and stop-motion.

But despite the many challenging aspects of the project, Williams was excited to be part of it. As a pianist she really enjoys performing within an interdisciplinary context. So much so that, in one of her ongoing projects, Transition, she presents an eclectic programme of piano works that include videoart, as well as gesture control technology and electronic music.

Transition actually includes one of Zahra’s compositions, Pounding for piano and video, so there is an element of cohesion with this project too.

“In Kafka’s Insect, Ruben creates a ‘dialogue’ between the live piano score and the sounds coming from the video,” the pianist continues. “This is a very exciting dynamic because it expands the soundtrack of the piano to include a whole range of sounds.”

Fans of the original novella will now get to experience it as a cycle of video art scenes. In these vignettes, sound is being portrayed in a very interesting way, bringing to life elements such as the prodding of feet as the furniture is shoved out of Gregor’s room by Mrs Samsa and his sister, a medicinal glass vial shattering on the floor, apples tossed at Gregor, and so on. 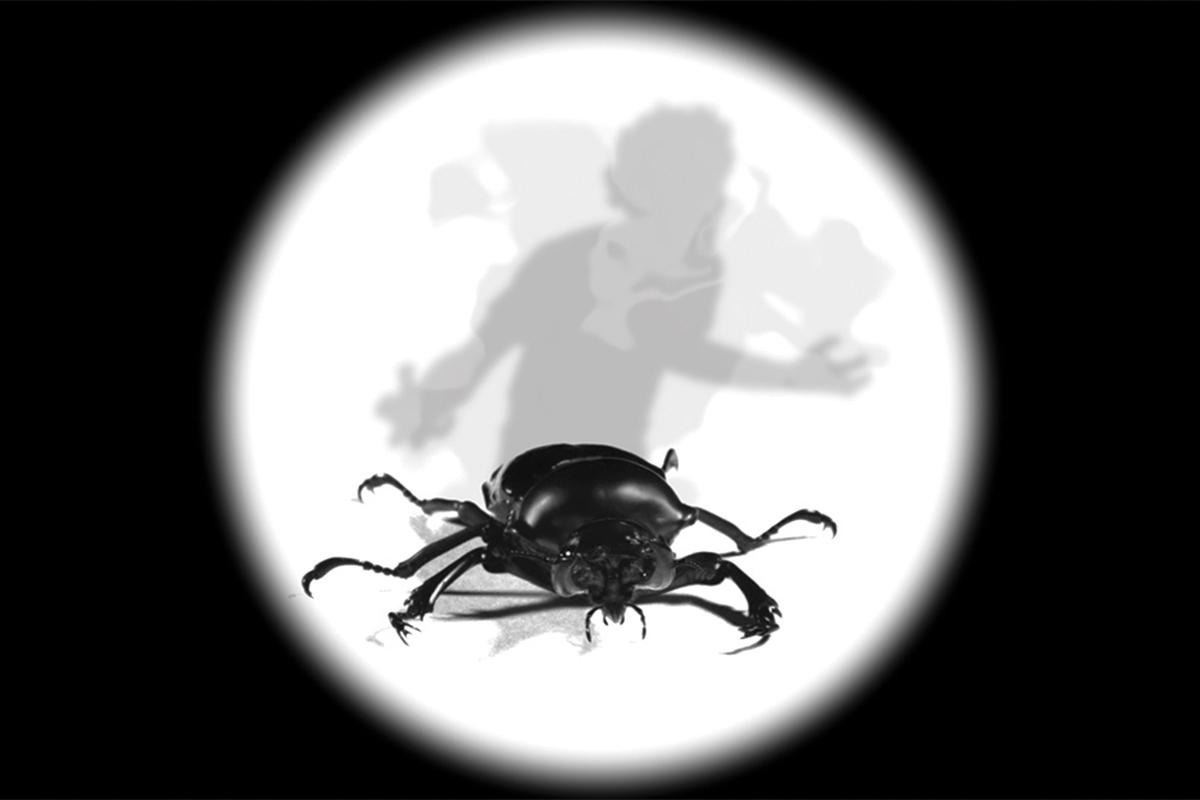 A still from the animation accompanying the performance.

“The video becomes an ‘instrument’ creating a ‘dialogue’ between my live piano recital and the soundscape of the projected video,” explains Williams.

She is in no doubt anyone watching the video of this performance will be intrigued by the medium adopted for this production. The music is very contemporary but, at the same time, the performance conveys a vintage lacquer tint.

To achieve this aesthetic attribute, Zahra shot most of the footage with a vintage lens from 1838, while the use of analogue – modular synths contribute to the Kafkaesque setting of bizarre anxiety and alienation.

“There is no dialogue in the video at all, so all those who have read the novella will appreciate the performance even more because they won’t have to worry about the linear narrative. Nevertheless, the video includes text inserts, similar to title cards in silent movies, to help the audience connect the dots between the scenes. The result is fresh, exciting and certainly gives a unique spin to this 1915 literary classic,” she concludes.

Kafka’s Insect is supported by Arts Council Malta – Malta Arts Fund and was premiered online on Friday, February 12. You can enjoy the full performance of Kafka’s Insect on the project’s Facebook page: www.facebook.com/kafkasinsect