Curatorship is important for art exhibitions to have that extra edge. In the second in a small series of articles on curating, CHRISTIAN ATTARD talks to The Sunday Times of Malta about his experiences as a curator.

Read part one in the series.

I am not a professional art curator. My areas of activity centre upon researching, writing and teaching, thus the task of curating exhibitions is very much a side-line that I somewhat stumbled upon rather than actively sought.

And yet, the more art projects I am involved in, the more convinced I become of a direct correlation existing between the activities I carry out on a daily basis – particularly teaching – and curating. Both activities require very distinct sets of skills and yet there are aspects that are common to both.

The two disciplines involve: (i) the communication of ideas and knowledge, even if these might be controversial; (ii) the forging of an intriguing narrative which establishes a dialogue between producer and consumer in one case, and teacher and student in the other; (iii) and the fostering of a safe, undogmatic (as much as it is feasibly possible) environment, despite the delicacy of the issues raised, shown or discussed. 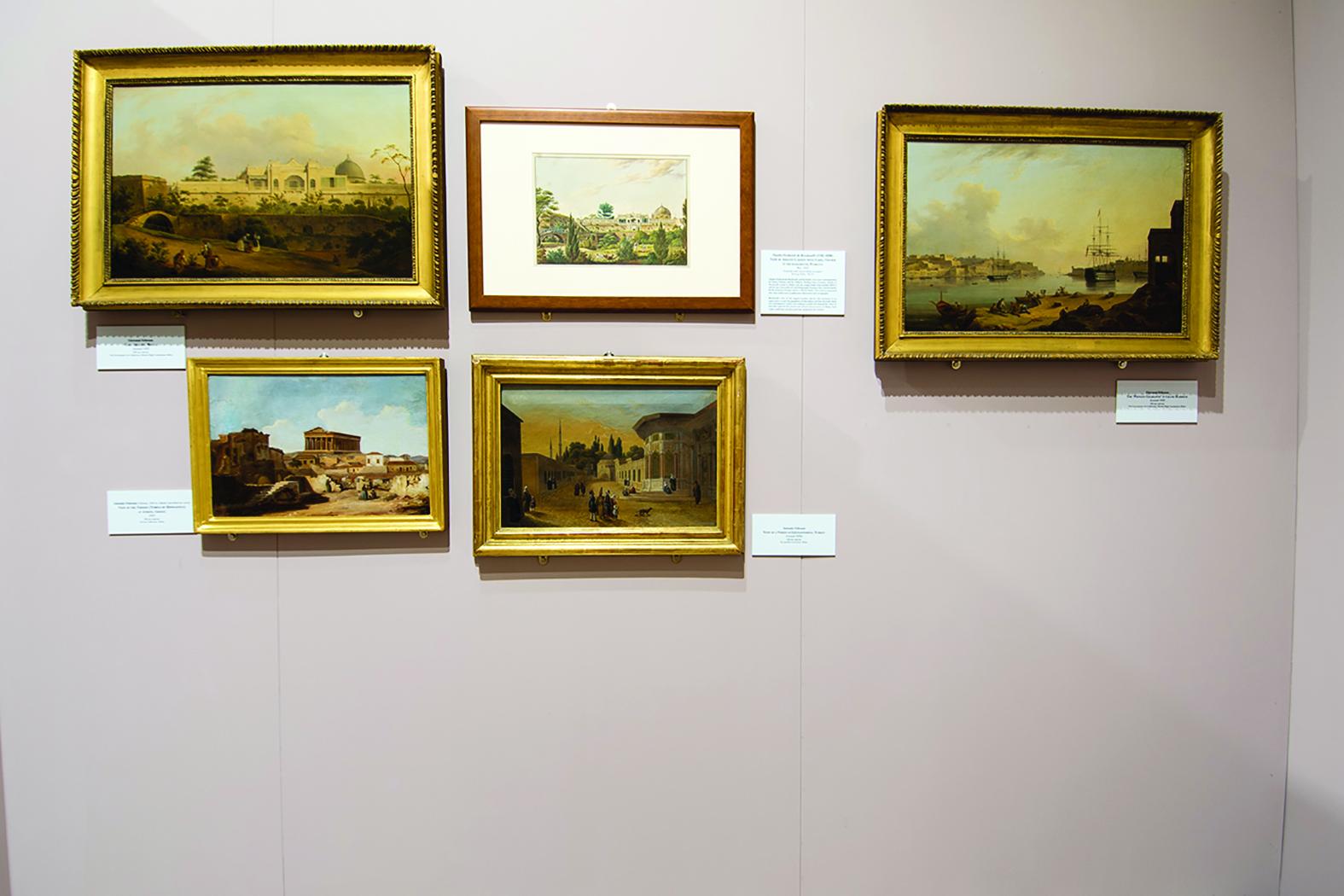 The exhibition 'The Schranz Family of Artists – A Journey of Rediscovery'. Photo. Pierre Bonello

On top of everything else, both teaching and curating demand a degree of originality and creativity where one is expected to search for ways that might present a subject, hackneyed as it might be, in new and compelling ways. Ultimately, curators and teachers are the catalysts for all this and more.

So there you have it. Every curator has to be a bit of a teacher as much as every teacher has to take on some curatorial skills.

It is nevertheless hoped that as much as the teaching profession has made noticeable leaps from the airless, Victorian methods of yore, so did curation. If, until a few decades ago, it would probably have sufficed to nail 10 pictures on a wall and tape a makeshift caption beneath each, modern curation, in contrast, is expected to offer an immersive experience which is meant to be both visually appealing and intellectually stimulating.

The visiting public expects to be taken on a journey along which new interpretations, possibilities and narratives are opened up. The success or otherwise of this ultimately depends upon the curator or the team of curators involved, their vision and the amount of budget allocated. And as crass as this might seem, the last point is of central importance. 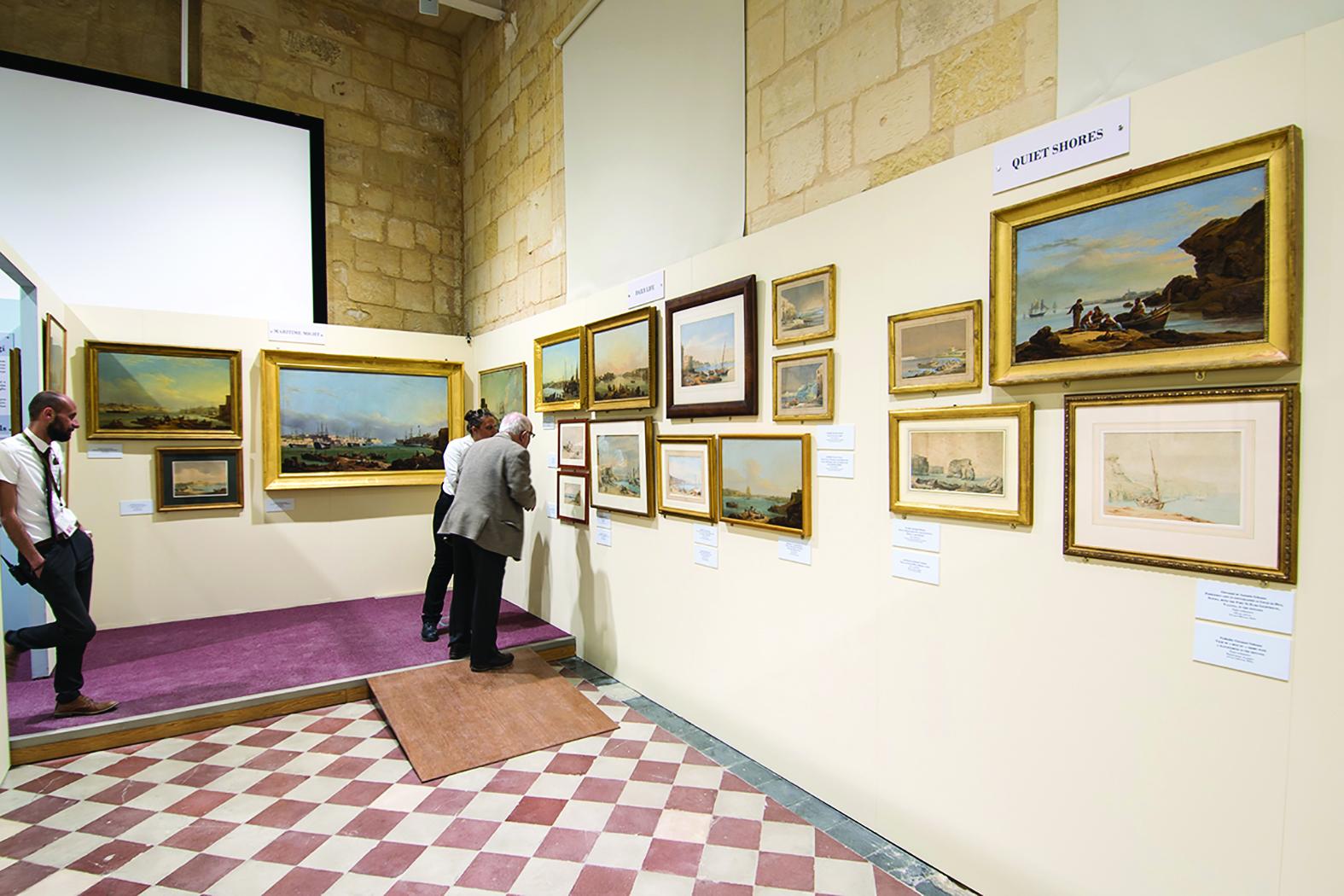 Exhibits at 'The Schranz Family of Artists – A Journey of Rediscovery'. Photo: Pierre Bonello

Even from my limited curatorial experience, I can say that, at times, exhibition projects that would have started out impressively ambitious, tend to dwindle down; casualties of compromise and corners cut due to lack of funding.

Even when it fosters a healthy degree of classroom interaction, teaching ultimately depends upon one person. Conversely, curatorship benefits considerably when it is collaborative. The major curatorial projects I was involved in were the result of some well-attuned teamwork.

The bicentenary exhibition of the Schranz artists in Malta was such an example. This aimed to celebrate the artistic activities of this German family in Malta, from Anton, the paterfamilias who came to Malta in 1818, to his children and grandchildren.

I worked closely with Prof. John Schranz, a proud member of the Schranz lineage and a human dynamo who pursued this project with untiring zeal, together with Bernardette Scicluna and Joseph Schirò, two well-known scholars whose knowledge and passion for the subject set a high threshold for all people involved in the arts sector.

Heritage Malta’s Pierre Bugeja efficiently coordinated and designed the exhibition. The project was backed by both Heritage Malta and Fondazzjoni Patrimonju Malti.

The visiting public expects to be taken on a journey along which new interpretations, possibilities and narratives are opened up

I think that we managed to set up quite a strong production which included an extensive exhibition spread along three halls at Fort St Elmo and two publications, one of which in the shape of a lavish coffee-table book.

This production also necessitated the participation of many – both local and foreign – private and public collections. Possibly this is one of the major headaches when working on such a wide-ranging exhibition. Some collectors might be reticent and cagey about the works they possess, others might be a tad too forthright, strongly expecting the work they own to feature no matter what. 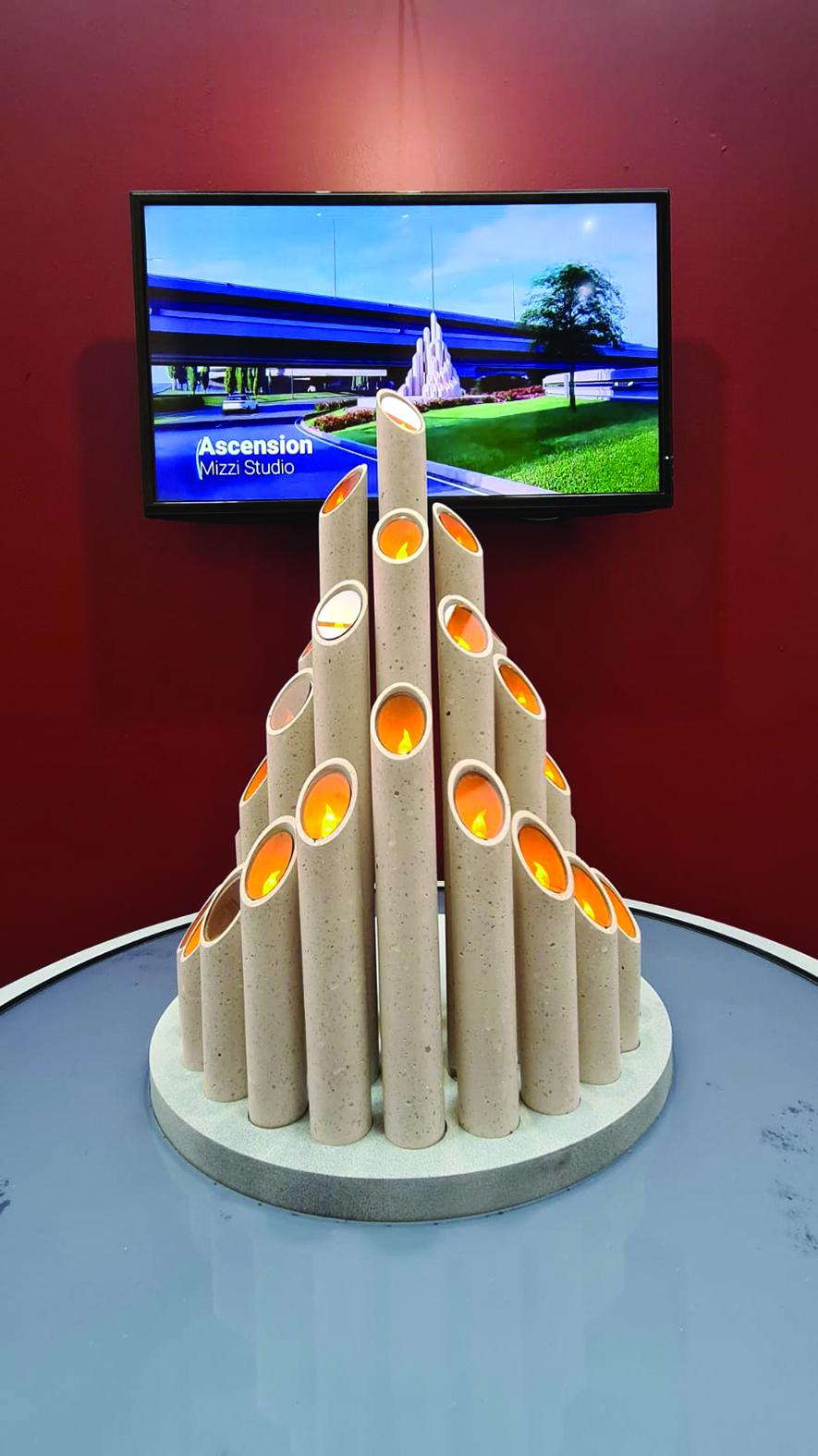 Exhibition of proposals at the 'MOVEMENT' exhibition.

So our work also included a lengthy process, spread across many, many months, during which we separated wheat from chaff, discussing each possible work, trying to reason out who of the Schranzes made it and, above everything else, eliminating the many works that were done by the many fraudsters and copyists who tried to emulate the successful style forged by the artist-members of this family. And let’s face it, it is somewhat awkward to tell collectors that their cherished and costly Schranz may not be a Schranz after all.

Occasionally, curatorial projects might also include a competition. My work on the project MOVEMENT was one such example, whose ultimate aim was the choosing of four works of art intended to embellish the Marsa Junction Project. Here the process was quite distinct in that it also incorporated the drafting of the competition rules (which had also to take into consideration a number of safety regulations) at one end and the setting up of an exhibition in one of the halls at St James Cavalier at the other.

Again, and as expected, this involved some priceless collaborations, this time with Infrastructure Malta’s PR officer David Vella and engineer Robert Schembri, along with Daniel Azzopardi and Rupert Cefai from Spazju Kreattiv.

I was mostly thrilled with the high response generated from both local and foreign artists. In all, 56 entries were received, which included works by both seasoned artists of the calibre of Paul Haber, Paul Vella Cretien or the Cypriot Alex Welch, to upcoming talent such as Kane Calì and Jennings Falzon.

There was also the participation of a number of consortia made up of architects and designers, such as I+A and Mizzi Studio, which came up with some very intriguing ideas. Participants responded in unexpected ways; from the traditional, to the fanciful, to the ecologically sensitive and to the outrightly quirky. If nothing else, this project gave us a snapshot of the current state of large-scale permanent installation art in Malta.

More exhibits at the 'MOVEMENT' exhibition.

I consider my collaborations with artist-printmaker Jesmond Vassallo to be immensely rewarding. Our aim is to promote artistic printmaking in Malta. The 2019 project entitled Grafika: Of Form and Image showcased works by seasoned and upcoming local artists active in the field, while also paying homage to two incredible printmakers, namely Frank Portelli and the German Horst Janssen.

We had quite a long list of locally-based artist-printmakers to choose from. And here I must give due credit to the role played by Lino Borg and Anton Grech, two artists and educators who, for the last 30 years or so, have inspired so many artists to take up, and experiment with, printmaking.

Vision, collaboration, funding and promotion are, possibly, the four key activities behind every successful curatorial project

Every project yearns for an audience. Possibly, the most effective way to promote a project is through the use of social media. I consider such platforms to be both a blessing and a curse. On one hand, promotion through the internet could reach thousands of people with very minimal exertion and yet, I find that there is something quite shallow about the whole process.

It is also possible for some people to substitute the very conscious act of physically visiting an exhibition for the very unconscious act of looking at art on social media; a vicarious act which in COVID times might have also been encouraged.

Visitors at 'Grafika: Of Form and Image'.

Good art, however, demands to be contemplated and pondered upon, and scrolling through a volley of images on social media tends to render everything banal.

One might argue that there is something heroically postmodern in such an undifferentiated visual onslaught. I tend to think that such media platforms are curtailing our already short attention spans.

Our forefathers had stood rapt in awe and wonderment when confronted with the beauty of nature or a work of art, while we tend, at most, to gather our attention for a couple of seconds until it is seized by the next advertisement or spicy gossip.

Vision, collaboration, funding and promotion are, possibly, the four key activities behind every successful curatorial project. Take away any one of these elements and the whole endeavour might well start to falter. To take up again the same analogy I started out with, if teaching needs to adapt and reinvent itself within a changing world, so does curation.

Curators need to rethink how to present works of art in innovative ways. They also need to adapt to a society that aims to be more sensitive, and open, to minority groups, gender issues and multiculturalism. Failure to do so might render the whole endeavour out of step and redundant.