Intimate letter writing has lost its popularity in today’s culture of instant gratification through our mobile phones. Sweethearts today have a field day at exchanging digitally-coded memos instantly at a whim − together with pictures. Relationships are quickly developed; indeed, so is their end. Nowadays everything happens so fast.

But in the past, things took time, which probably helped couples to savour their relationship longer.

Letter writing was a slow process with a certain anticipation at what the follow-ups might be. There was an intrinsic charm in the whole practice.

We can savour this past allure by dipping into some intimate letters written by five well-known historical figures when they wrote to their loved ones.

The British PM, journalist and soldier Sir Winston Churchill was a symbol of British resistance during World War II. He was awarded the Nobel Prize for Literature in 1953 after writing six volumes of The Second World War. And yet he was able to write this sensitive letter to his wife Clemine:

“In your letter from Madras you wrote words very dear to me, about my having enriched your life. I cannot tell you what pleasure this gave me, because I always feel so overwhelmingly in your debt, if there can be accounts in love.... What it has been to me to live all these years in your heart and companionship no phrases can convey. 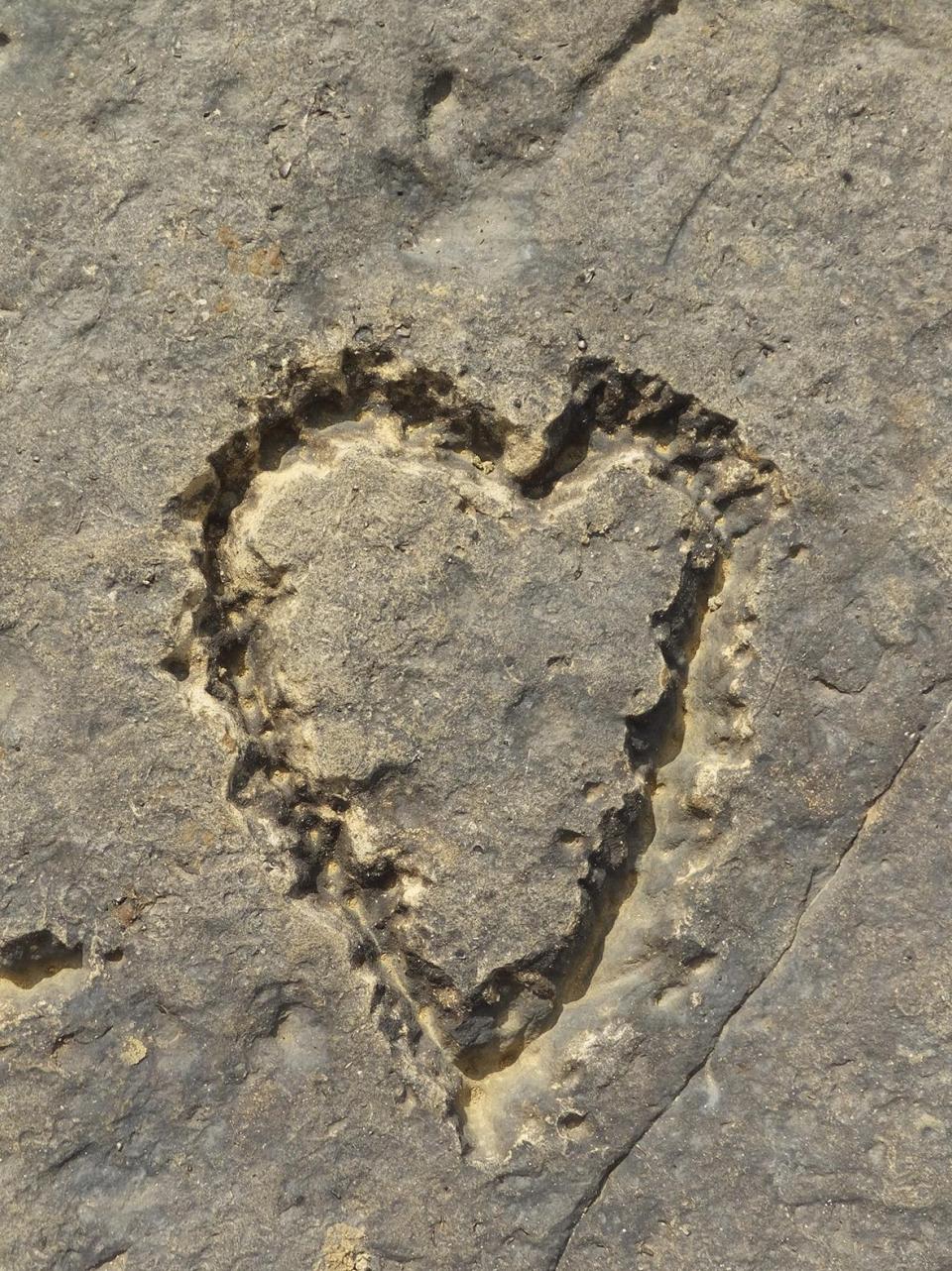 “Time passes swiftly, but is it not joyous to see how great and growing is the treasure we have gathered together, amid the storms and stresses of so many eventful and to millions tragic and terrible years?

Perhaps few know that besides being a brilliant military mind and feared ruler, Napoleon Bonaparte was a prolific writer of letters. He reportedly wrote as many as 75,000 letters in his lifetime, many of them to his beautiful wife, Josephine, both before and during their marriage. This letter, written just prior to their 1796 wedding, shows surprising tenderness and emotion from the future emperor.

“I wake filled with thoughts of you. Your portrait and the intoxicating evening which we spent yesterday have left my senses in turmoil. Sweet, incomparable Josephine, what a strange effect you have on my heart!

“Are you angry? Do I see you looking sad? Are you worried?... My soul aches with sorrow, and there can be no rest for your lover; but is there still more in store for me when, yielding to the profound feelings which overwhelm me, I draw from your lips, from your heart a love which consumes me with fire? Ah! it was last night that I fully realised how false an image of you your portrait gives!

“You are leaving at noon; I shall see you in three hours.

“Until then, mio dolce amor, a thousand kisses; but give me none in return, for they set my blood on fire….”

Another very respected English poet, John Keats, led a short but brilliant life. At the age of 23 he met and fell in love with Fanny Brawne, literally the girl next door. Tragically, doctors had already diagnosed the tuberculosis which would eventually kill him, making their marriage an impossibility. This is one of his letters to her.

“To Fanny Brawne:I cannot exist without you ‒ I am forgetful of everything but seeing you again ‒ my life seems to stop there ‒ I see no further. You have absorb’d me.

Poet Oscar Wilde was inspired by his passionate and tumultuous love for Lord Alfred Douglas ‒ an undergraduate at Oxford at the time of their meeting. He became Wilde’s muse. Throughout the time of their affair, Wilde wrote some of his most moving works, including Salomé and The Importance of Being Earnest.

“Your sonnet is quite lovely, and it is a marvel that those red rose-leaf lips of yours should be made no less for the madness of music and song than for the madness of kissing. Your slim gilt soul walks between passion and poetry. I know Hyacinthus, whom Apollo loved so madly, was you in Greek days.”

The following letter was written by English writer Charlotte Bronte to professor Constantin Heger. However, there is no evidence that this love was ever returned by him.

“Monsieur, the poor have not need of much to sustain them − they ask only for the crumbs that fall from the rich man’s table. But if they are refused the crumbs they die of hunger. Nor do I, either, need much affection from those I love. I should not know what to do with a friendship entire and complete ‒ I am not used to it.

This reminds me somehow of Domenico Modugno’s Maestro di Violino!

Letter writing could be a thing of the past… as is the way we communicated then. Yet, it is still interesting to know about them to understand how the expression of human sentiments evolved.

Many feel these letters lost their poignancy with the passage of time, and their owners were ready to part from their past romantic letters.

For example, Napoleon, in spite of his sentimental scribblings, had forsaken Josephine when she could not bear him children. How fra­gile are human sentiments!

So were our past heroes any more romantic than nowadays? Hardly, as the medium used today serves the same purpose, but the communication is now expressed faster and is more likely to be in symbols or icons… which can still evoke raw emotions.