A prime minister who is not ethnically Maltese or Catholic would make over a quarter of the population “uncomfortable”, European Commission data has shown.

According to a Special Eurobarometer report on discrimination in the European Union, 26 per cent of the Maltese would feel “totally uncomfortable” with electing a prime minister of a “different ethnic origin than the majority of the population”.

Respondents, who were interviewed in May, expressed the same feeling towards one “with a different religion than the majority”.

On the other hand, women, young people, persons with disabilities and members of the LGBTI community did not evoke the same feelings, with rates going down to two per cent [women], four per cent [young people] and 10 per cent [LGBTI].

It also emerged that nearly 60 per cent fear that discrimination because of skin colour is “widespread”, on par with the EU average. 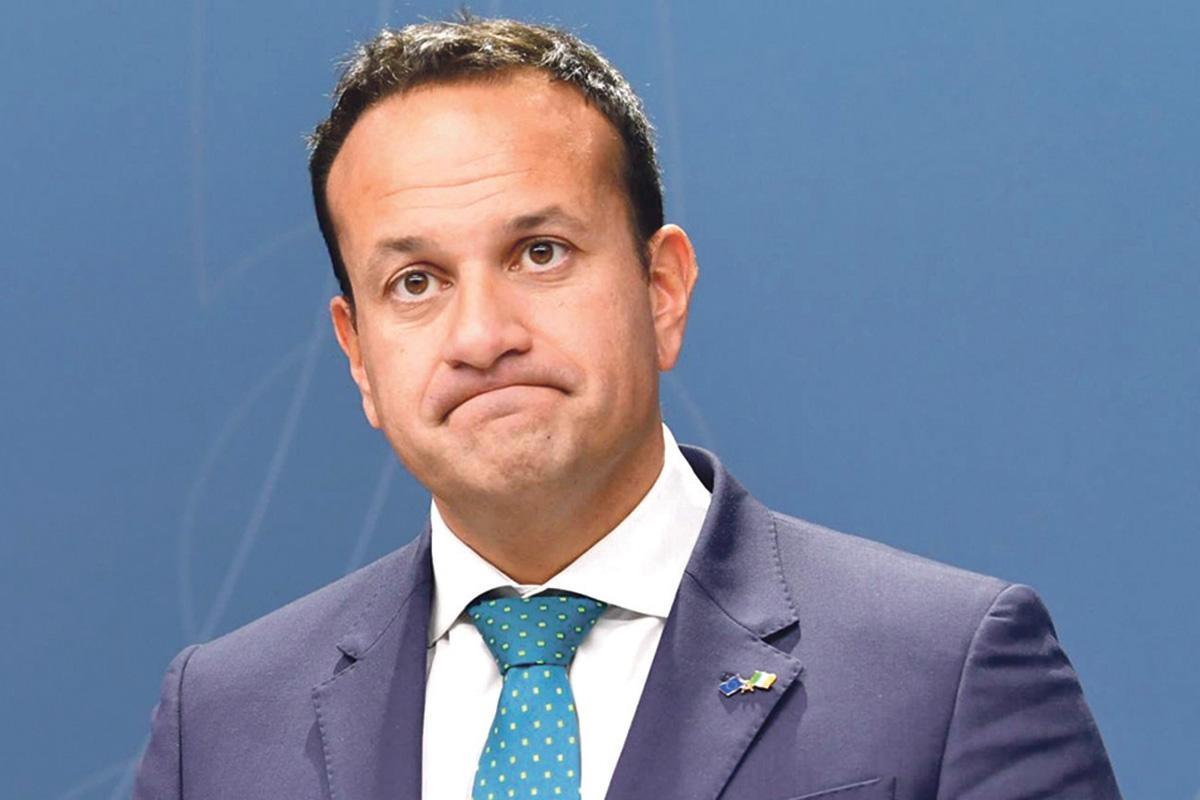 Irish Prime Minister Leo Varadkar. Ten per cent of the Maltese population would not have been comfortable with a gay prime minister.

In comments accompanying the data, the researchers noted that although considerable proportions of people across Europe continued to think discrimination against some groups remains widespread in their country, there have been declines since 2015.

“Compared to 2015, respondents are now also more comfortable with people from groups at risk of discrimination,” the report reads.

The researchers also point at improvements in attitudes towards LGBTI rights and relationships, noting these have become more positive in recent years.