An online discussion on the theme of decent work in a time of pandemic and climate change is being held with David McLaughlin, founder of the Movement of Christian Workers, on October 28 at 7pm.

The discussion, entitled ‘Why Work is Not Working’, is the second lecture being organised by Żgħażagħ Ħaddiema Nsara (ŻĦN) as part of its Cardijn Series. 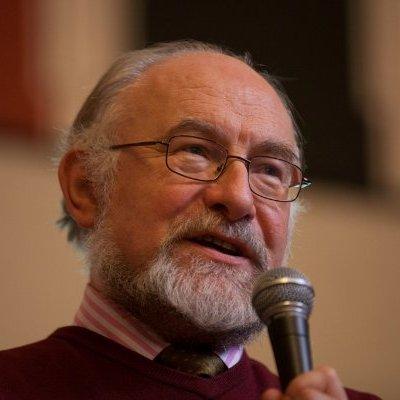 David McLaughlin, founder of the Movement of Christian Workers

After secondary education at Cotton College, North Staffs, he went to Oscott College Birmingham (1971-73) for his philosophical and initial theological studies for ministry.  He went to the Gregorian University in Rome (1973-78) for his B.Th and STL.

In 1977, he was invited to Cambridge as an ecumenical scholar at the Divinity School, living at Westcott House.

He has been external examiner at Leeds Trinity, Heythrop College of the University of London, St Mary’s University, University of Wales and the University of Leicester. These posts involved examining at BA, MA, MPhil and PhD levels. He had a sabbatical as assistant professor at the Gregorian University in 1988, doing doctoral research with professor G. O’Collins on the ‘theology of hope’.

Between 2008 to 2012, he researched the changing use of the Scriptures in radical Christian movements, in particular the Young Christian Workers and the other Cardijn Movements.

The October 28 discussion is being hosted by ŻĦN in collaboration with Newsbook.com.mt and will be held on Zoom.

For free tickets, visit this link.