The 77th anniversary of ‘Operation Pedestal’ is being marked on the evening of Wednesday, August 14 with a commemorative tunnels tour at the Saluting Battery in Valletta. 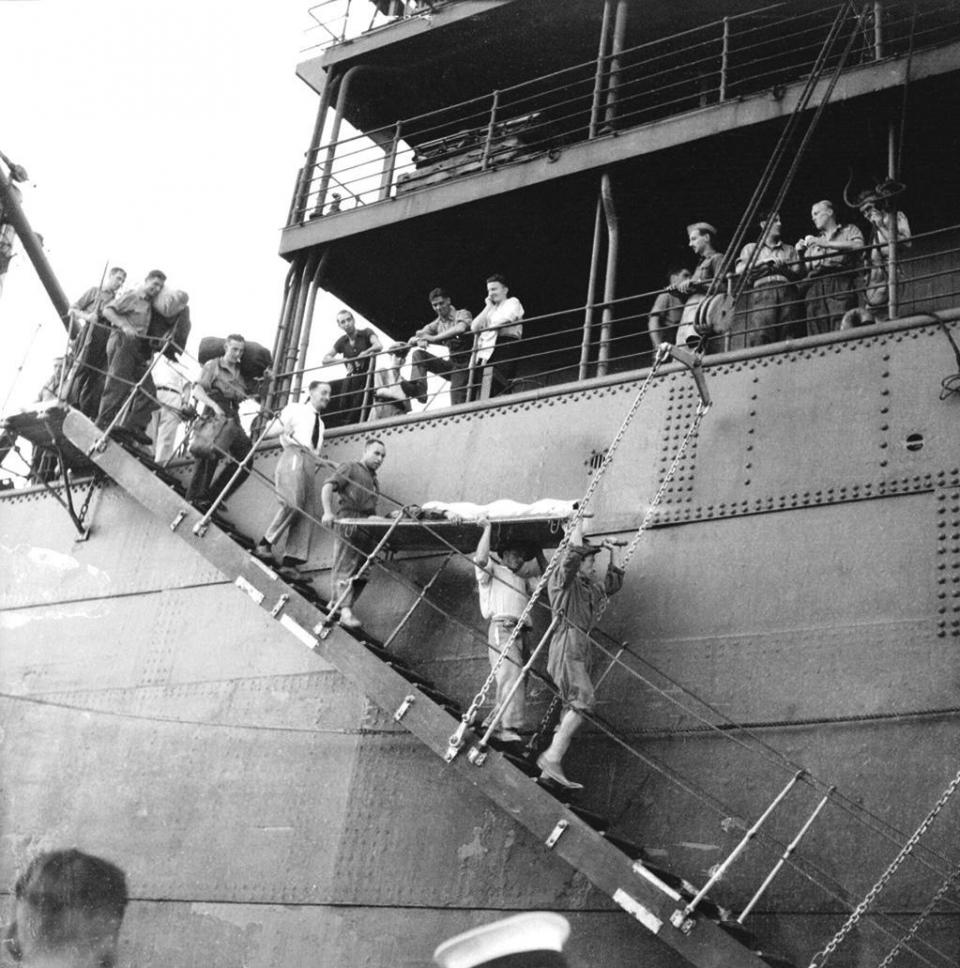 The service, being marked by Fondazzjoni Wirt Artna, will also include moments of reflection.

The epic military seaborne mission of August 1942, code-named ‘Operation Pedestal’, was the most crucial of Malta’s 17 wartime convoys and is credited with being the one single event that prevented Malta’s otherwise most certain capitulation to the Axis.

Malta’s achievement is a tribute to these galant ships, which battered their way through fire and explosive, overcoming every hazard to reach its shores.

Thirteen ships were sunk and just under 500 men lost their lives between August 11 and 15, 1942. Around 23,000 men were at sea during the operations and the convoy successfully landed 35,000 tons of supplies, including 11,500 tons of aviation fuel and oil on board SS Ohio, which allowed the Royal Air Force and Royal Navy vessels to remain operational.

President George Vella and his wife attended a commemorative event on Tuesday to mark the occasion.

Representatives from the Royal Navy Association (Malta Branch), Armed Forces of Malta (Maritime Section), and relatives of the sailors who had been on duty for Operation Pedestal were present, as well as dignitaries from the British High Commission and US Embassy. Malta Emigrants’ Commission Monsignor Alfred Vella and Chancellor of St Paul’s Pro-Cathedral Reverend Simon Godfrey presided over the commemorative service.

The tour is being held on Wednesday August 14 between 7 and 8pm. Tickets may be obtained at https://wirtartna.digitickets.co.uk