The much-awaited eighth edition of the Malta International Organ Festival is just around the corner. With a series of inspiring concerts taking place in various locations across Malta and Gozo, the festival will bring out the grandeur and importance of the organ, which is often referred to as the ‘king of instruments’.

The festival is one of the few, if not the only one, that has continued to play on despite the pandemic. Music lovers, as well as lovers of Maltese cultural heritage, are encouraged to attend as many of the concerts as they can.

The festival will begin with a grand opening featuring Faure’s Requiem on November 20 at 7.30pm at St Francis of Assisi church in Valletta. There are various versions of this Op. 48 masterpiece, and the one chosen to be performed on this occasion is the 1889 version for small orchestra.

Prominently featuring the organ, this piece also includes a choir section, which in this case will be presented by the national choir, KorMalta, under the direction of Riccardo Bianchi. Soprano Elena Pinciaroli will sing the beautiful solo piece Pie Jesu and baritone Joseph Lia will sing the Libera Me. 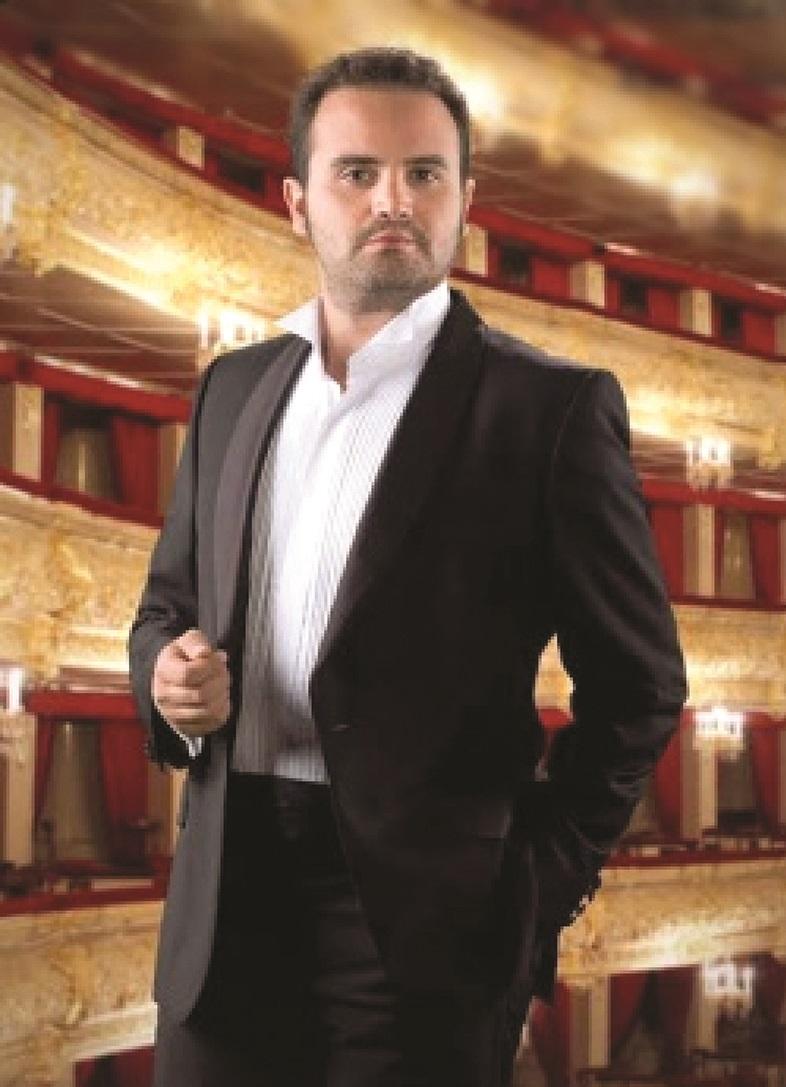 On November 26, the female Farnesina choir from Rome, directed by Nancy Milensis Romano, will perform Vivaldi’s Gloria at the St Catherine of Italy church in Valletta, the church built by the Hospitaller Langue of Italy. The female choir will be accompanied by string instruments and continuo organ.

On December 4, Gioacchino Rossini’s Petite Messe Solennelle will be performed at the Jesuits’ church in Valletta by the Italian Opera Florence Chamber Choir under the direction of Roberto Corliano. This heartwarming and celebratory piece, full of melodious themes, was written for choir, four soloists, a pianist and harmonium – a kind of a portable, wooden pump organ with keys like the piano and bellows to pump air into the instrument.

Those who are more familiar with Rossini’s works will be able to appreciate the many characteristics and peculiarities that are typical of this composer who is famous for his operas, including the most popular The Barber of Seville.

The festival will culminate with a Christmas-themed musical performance

Other concerts within the programme include a solo recital  by Massimo Salerno on December 6 at the Augustinian church in Rabat, a recital for organ and clarinet in the basilica of the Nativity of Mary in Senglea, a concert for organ and flute with baroque pieces at Santa Tereza ta’ Ġesù in Cospicua, and another concert at St Julian’s parish church on November 24 in which the young and promising Francesco Tanti will debut with a solo concert featuring sacred themes and variations by Maltese composers.

The festival will culminate in a Christmas-themed musical performance featuring Maltese organist Franco Cefai on December 7 at the Basilica of Nadur, Gozo together with the Majestic Brass Ensemble.

With a seven-year history, having been founded in 2014, the Malta International Organ Festival has enjoyed success from the very first edition.

Audiences have been eager to listen to the organ being played in various settings, be it in cathedrals, basilicas, churches or chapels. All these locations serve as museum pieces in themselves, and it’s a great opportunity to be able to enjoy them within a musical setting. 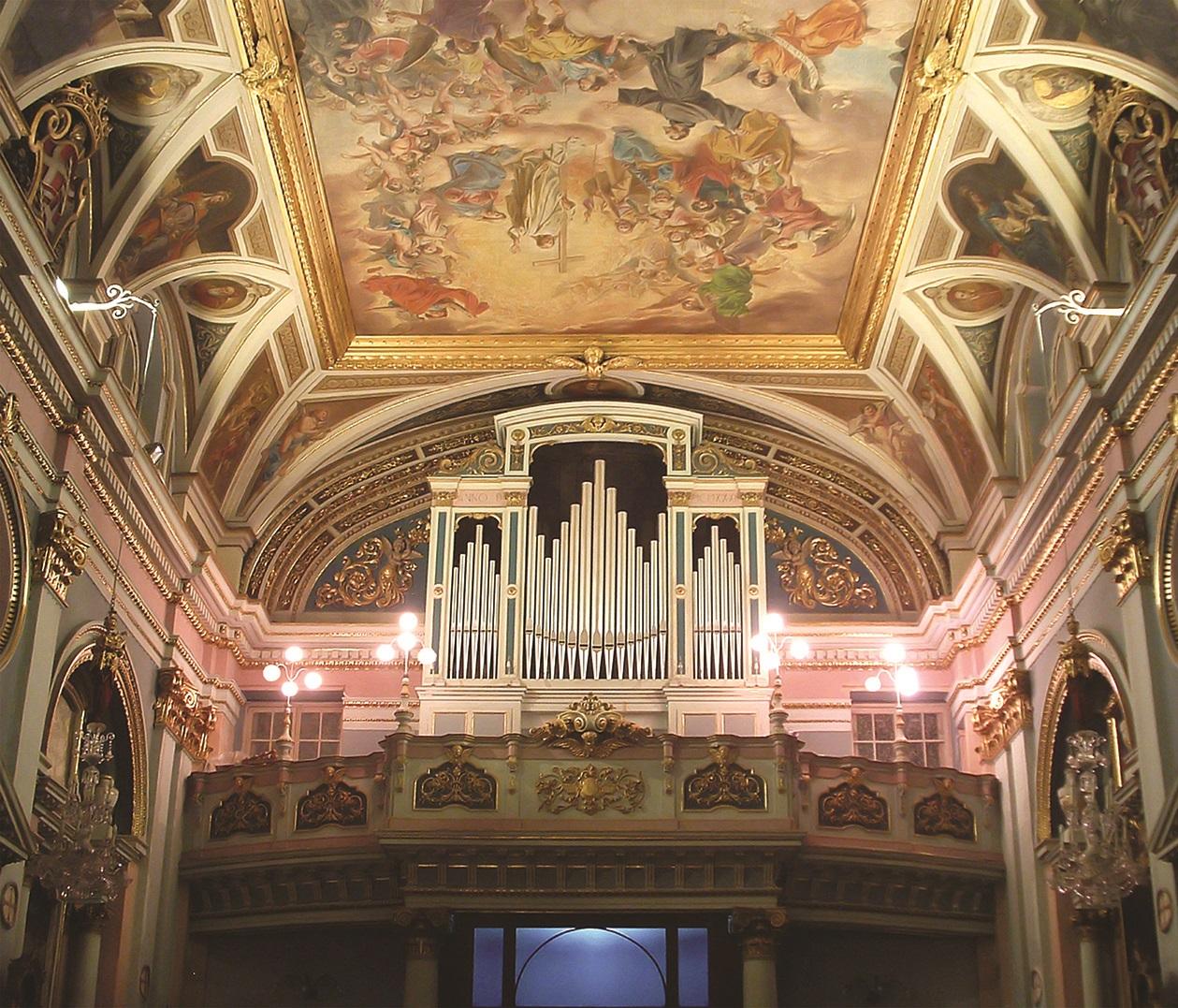 The organ at St Francis of Assisi church in Valletta.

The organ is one of the most valuable musical instruments in the world. That is why it is commonly referred to as the ‘king of instruments’. Its beautiful and particular sound can be best enjoyed within the excellent acoustics of Malta’s beautiful churches, creating an enchanting atmosphere. It leaves a great impression on listeners and attracts musical connoisseurs from around the world.

Joseph Lia, Malta Organ Festival founder and director, said: “The idea behind the festival is to produce high-quality concerts involving excellent musicians and their interpretation of famous and lesser-known masterpieces by Maltese and international composers alike.

“Some of the world’s foremost organists, musicians and singers have given the audiences an opportunity to experience the beauty of this instrument during the seven years since the festival was born.”

The Malta International Organ Festival runs from November 20 till December 7. Places are limited due to social distancing limitations. For the full programme and registration, visit maltainternationalorganfestival.com. Registrations are essential due to the health authorities’ requirements.