The seventh edition of the Malta International Organ Festival is finally with us, and it’s not taking place online! Unlike many events that have been affected due to measures to contain the spread of the  COVID-19 virus, the organ festival is able to take place as usual, with only some limitations to the audience numbers.

Since the concerts take place in Malta’s churches and cathedrals, which are still remaining open for Mass, the festival won’t be affected so badly. COVID measures will still be observed. 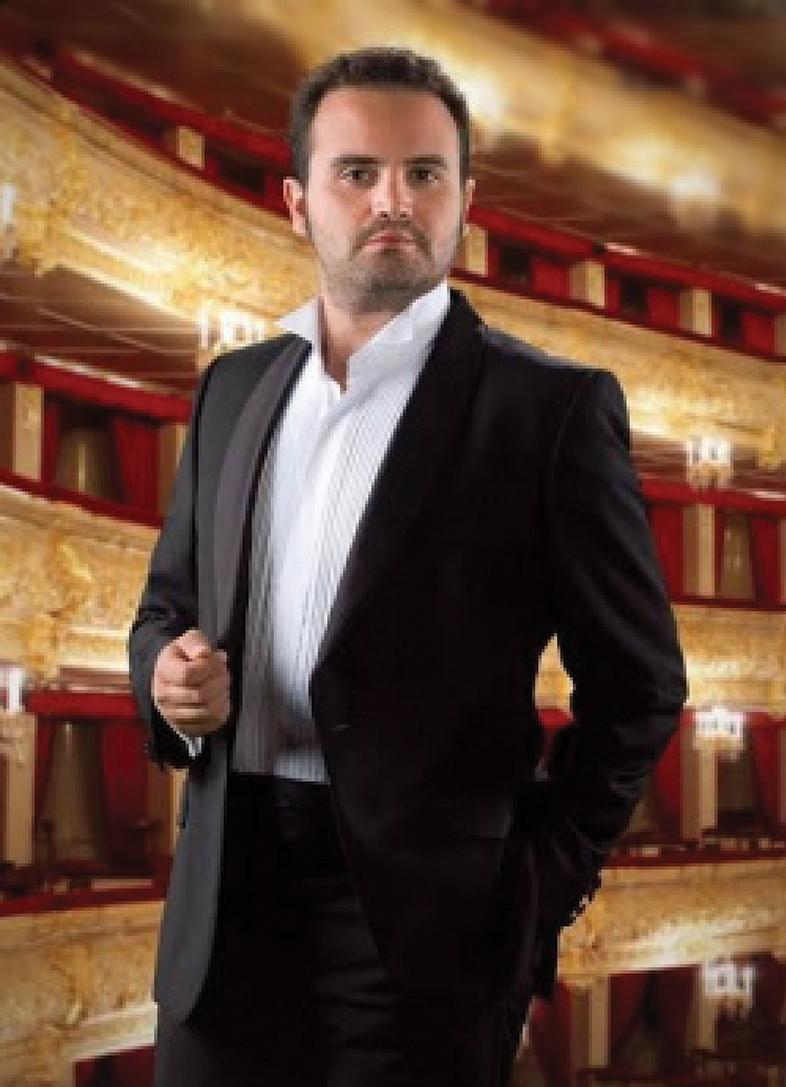 Starting off last Friday with an opening concert given by mezzo-soprano Felicitas C.Brunke, accompanied by Natalia Rakhmatulina from Russia on the organ, the festival will see another seven concerts taking place around various venues in Malta this week.

A very important concert that’s not to be missed is the one that will feature Wayne Marshall on the organ at St John’s Co-Cathedral, Valletta, on Friday, November 27.

Marshall, a well-respected conductor, virtuoso organist and solo pianist, will be improvising on well-known themes from masterpieces by Beethoven to celebrate the occasion of the 250th anniversary of the composer’s birth.

The November 28 and December 2 concerts will see two exceptional musicians, winners from last year’s First Malta International Organ & Voice Competition, the only organ competition to be held in Malta. 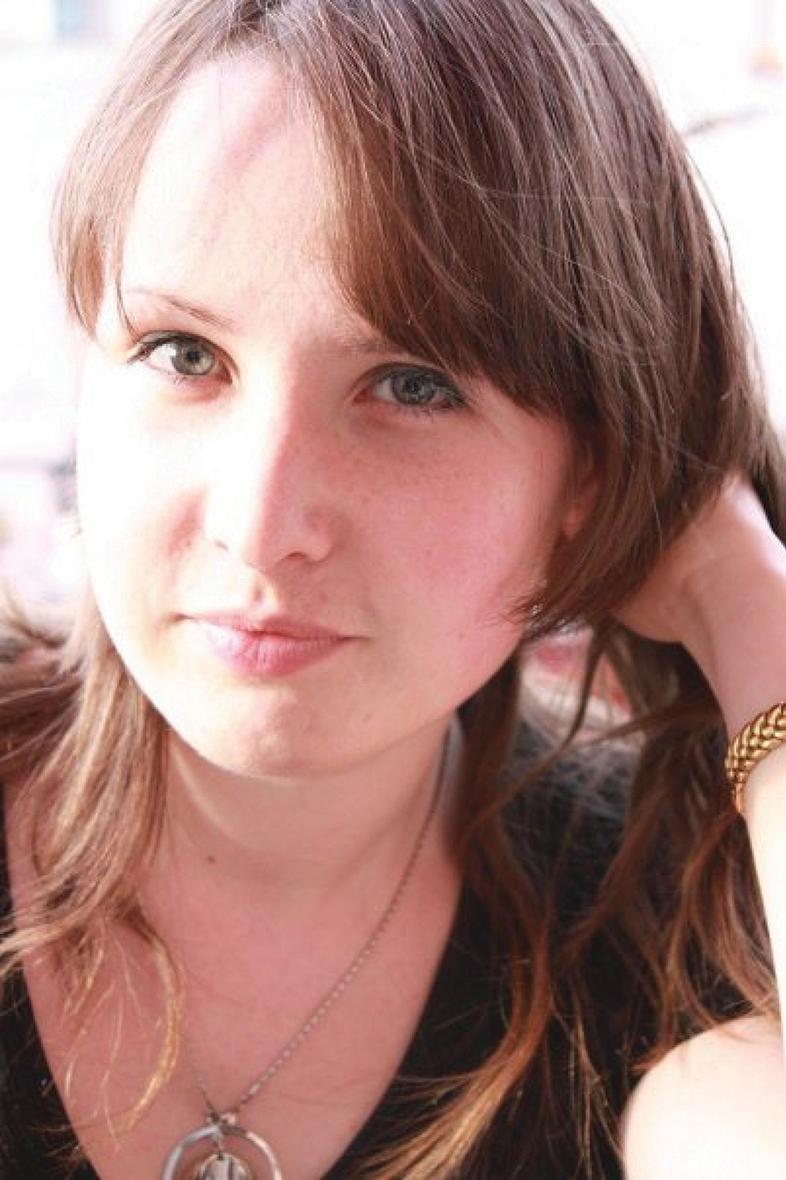 Natalia Rakhmatulina will feature in three concerts within the Malta International Organ Festival 2020.

Whoever missed out on witnessing Natalia Rakhmatulina’s performance in the opening concert at Marsaxlokk parish church last Friday needn’t worry as they’ll have the opportunity to see her perform at this High Mass as well as at the festival’s closing concert on December 4. During the Tridentine Mass, Rakhmatulina will accompany German cantor Ansgar Gescher in Missa in Dominicis Adventus et Quadragesimae. She will also perform some improvisations on Maltese sacred music themes as interludes.

The Italian Trio Carillon will entertain its guests with a concert for two flutes and organ at the Jesus of Nazareth church, Sliema, on Thursday, December 3. The trio is made up of Lisa Bini and Luca Magni (flute), and David Boldrini (organ).

There will also be a Debutant’s Concert at the Jesuits’ church in Valletta on Tuesday, December 2.

The closing concert on Friday, December 4, will take place at the basilica of the Nativity of Mary in Senglea, where Rakhmatulina will accompany baritone Joseph Lia on the organ.

The Malta International Organ Festival, organised and artistically directed by Lia, is an event that lovers of both art and classical music can look forward to.

As in previous editions, it boasts a varied music programme delivered in different attractive locations around Malta and Gozo.

Lia describes the festival as a celebration of national music heritage.

“The festival serves to honour our cultural patrimony as the concerts are being held in some of our most beautiful churches and cathedrals, including the impressive and historically important St John’s Co-Cathedral in Valletta. The festival presents the opportunity for people to discover Malta’s treasures through music,” he said.

The Malta International Organ Festival runs till December 4. Places are limited due to social distancing limitations. For the full programme, visit www.MaltaInternationalOrganFestival.com.