Los Angeles' long-awaited Academy Museum of Motion Pictures will tackle the Oscars' "problematic history," from racism over Gone With The Wind to the recent #OscarsSoWhite campaign and snubbing of female directors, officials said Wednesday.

The Oscar-awarding Academy first envisioned a museum dedicated to the magic of movies almost a century ago, and its doors are finally set to open in September after numerous delays, most recently caused by the pandemic. 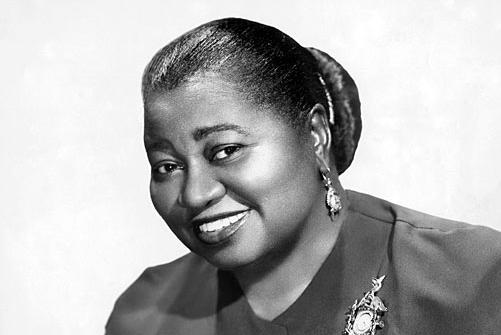 Hattie McDaniel became the first Black actor to win an Oscar for her part in 'Gone With The Wind'. Photo: Wikimedia Commons

"We will not shy away from problematic histories, including #OscarsSoWhite, the lack of female representation, and Hattie McDaniel's mistreatment at the Oscars ceremony," said Dern.

McDaniel became the first Black actor to win an Oscar for Gone With The Wind in 1940, but was forced to sit at a segregated table away from her white fellow nominees.

Other controversies to be addressed include the harassment of actress Sacheen Littlefeather when she accepted Marlon Brando's Oscar as a protest against Hollywood's portrayal of Native American, and the casting of white actresses to play Chinese characters in 1937's The Good Earth. 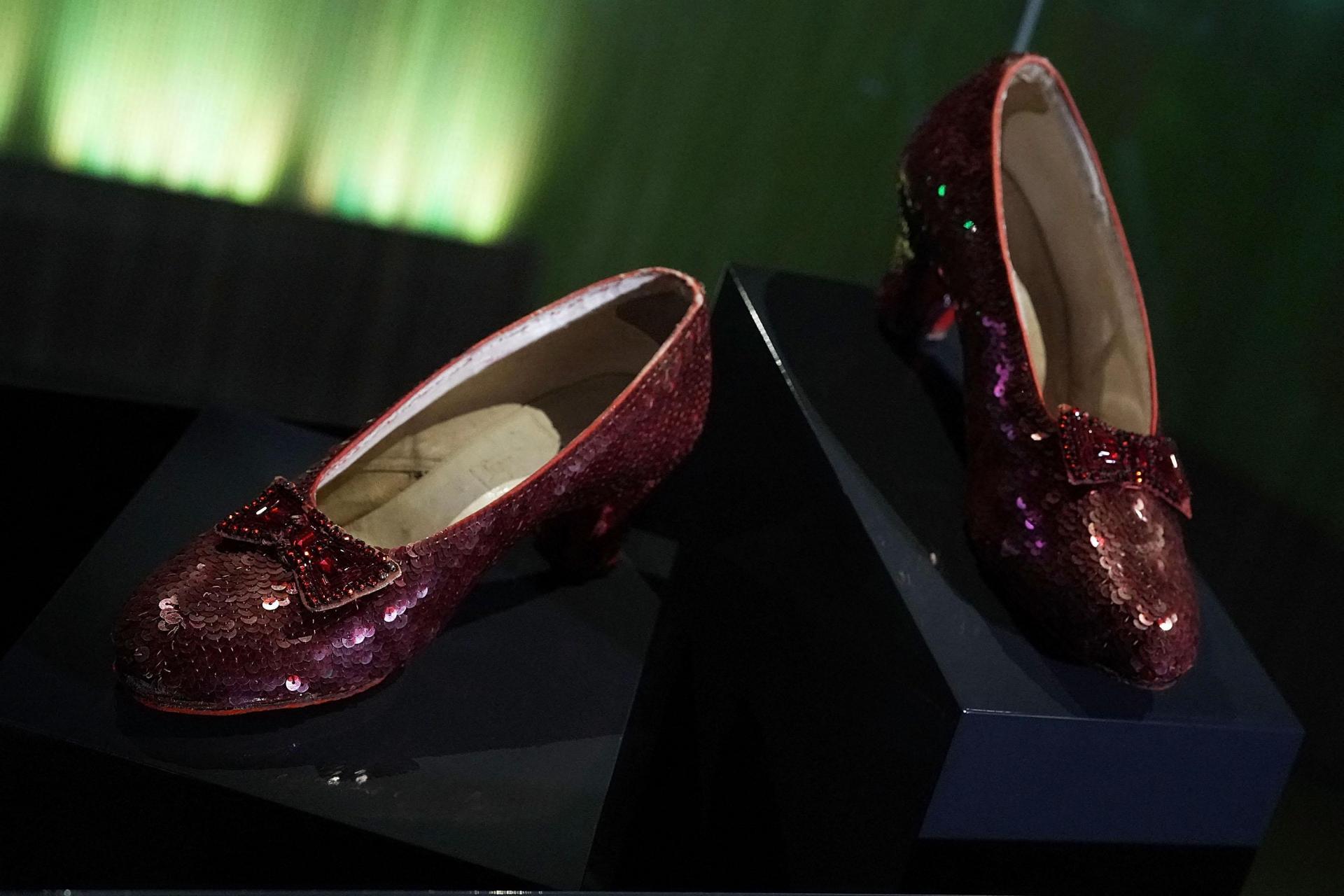 The ruby slippers which Judy Garland wore during the 1939 filming of 'The Wizard of Oz'. Photo: Alex Wong/Getty Images North America/Getty Images via AFP

"We didn't want to erase films and artists and moments that may be uncomfortable. We wanted to confront them and contextualise them, throughout all of our core gallery spaces," said museum director Bill Kramer.

The 50,000 square-foot museum is set to host iconic Hollywood treasures from Judy Garland's Wizard of Oz ruby slippers to Dracula's cape, as well as a giant orb-shaped theater designed by Renzo Piano for premieres and screenings.

Spike Lee and Pedro Almodovar will be among the first directors to curate temporary galleries devoted to the works of individual filmmakers.

"I want to see yellow school buses double-parked in front of the museum, and these young, beautiful minds get introduced to cinema," said Lee.

In the Oscars history section, 20 statuettes awarded from silent-era classics such as Friedrich Wilhelm Murnau's Sunrise (1927) through to Barry Jenkins' shock 2016 winner Moonlight will go on display. 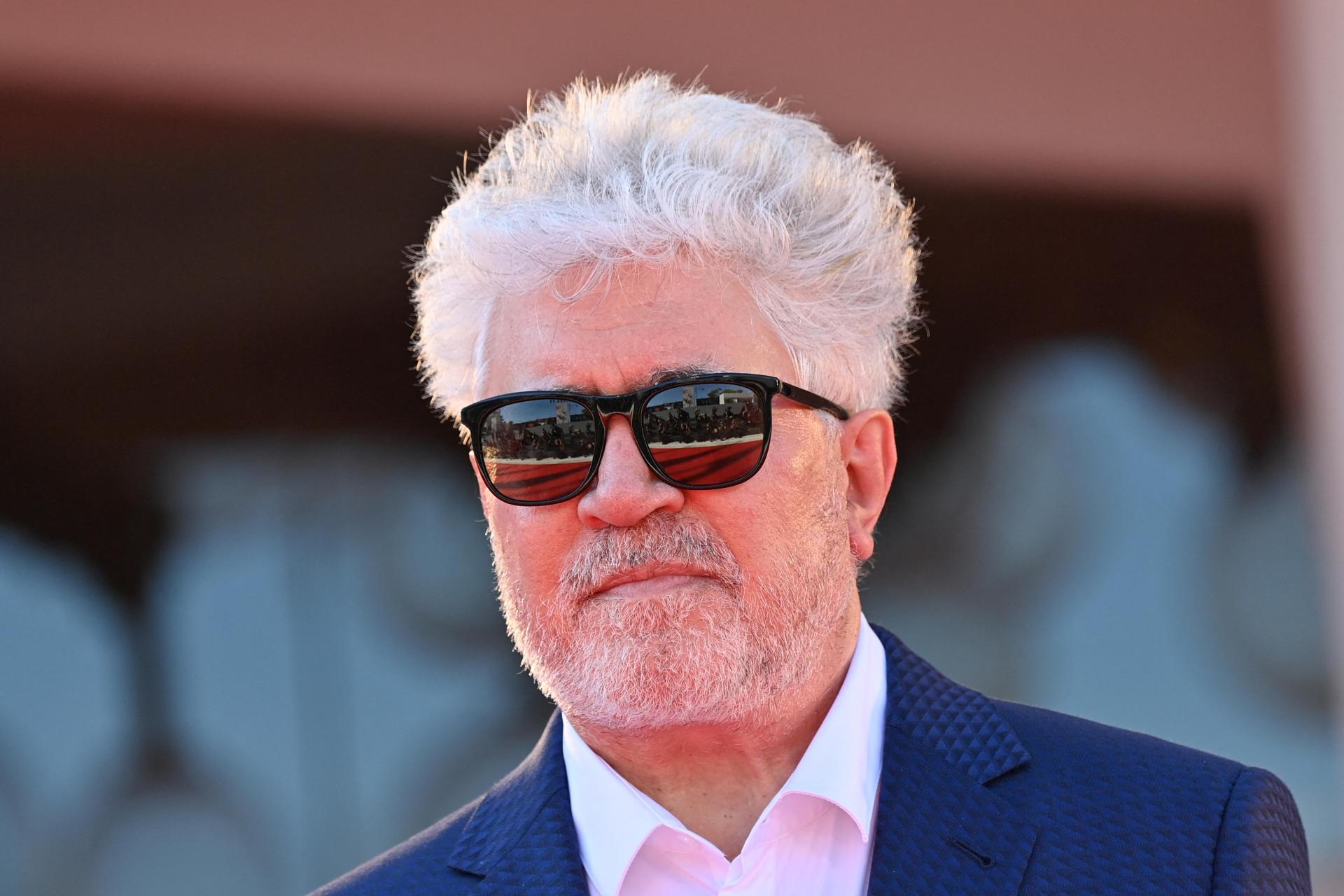 Spanish director Pedro Almodovar is going to curate one of the temporary galleries dedicated to works of individual filmmakers. Photo: Alberto Pizzoli/AFP

Other galleries will honour crafts from animation and directing to hair and makeup, where the exhibition will "talk about black face and yellow face makeup, specifically designed for white actors to play certain roles," Kramer said.

"The inclusion of Okoye's uniform in the Academy's museum is incredibly powerful because the history of Hollywood doesn't look like the cast of Black Panther," said Gurira.

"But through the immortalisation of this iconic film, and this iconic character at the museum, it gives me hope that the future of Hollywood will."

Kramer admitted the museum "will not open if it's not safe" but said the building was now fully ready to receive visitors, and expressed optimism that California's vaccination rollout and decline in COVID-19 cases would allow the museum to meet its September 30 date.

Until then, the museum will run virtual pre-opening events, including talks with women who achieved historic Oscars milestones such as Sophia Loren, Whoopi Goldberg, Marlee Matlin and Buffy Sainte-Marie.