The more judiciously you sow, the more you reap. This is what we have been taught and this is what experience has shown. In all our lifelong experience, most markedly in politics, this has been a constant recurrence.

Today, marks the 10th anniversary of an important milestone in our nation’s EU membership. On June 19, 2011, the agreement for the setting up of the European Asylum Support Office (EASO) was signed. Throughout the ensuing period, our country has gained by its active and constructive work.

It has been so as EASO is a healthy living recognition of the fact that asylum, most especially the Common European Asylum System, requires a wide-ranging approach which can compensate for and, then, add value to surmounting the disadvantages of our national positioning. In these past years, our country has gained in its enhanced status through its exposure. We have seen economic benefits which cannot be ignored.

Originally, it had been envisaged that there would be the need of setting up an office which would employ some 40 persons with a possible increase to 100 by 2013. Today, the target set is five times that number. Moreover, our islands have become a hub of ‘international’ activity. Each week, the office saw numerous officials and technical experts coming and going.

The whole EU is the net gainer of EASO in Malta

Bearing also in mind that we have seen a significant increase of mixed flows of irregular immigrants in the past months, one must also mention that we are direct beneficiaries through a specific operational and technical agreement which has shown its practical value in the way it is implemented on the ground.

The whole EU is, however, the net gainer of this office. Value for money has been very evidently and constantly achieved and one must observe that it is meeting and achieving its aims. The exchange of information between member states is effective. So is the analysis and sharing of experiences. It has managed to develop practical cooperation in asylum applications. It is truly an understatement to declare that Europe is in a far better position in this most sensitive and challenging field. For those who, as I myself have done, peruse the different reports regularly submitted, the positive outcomes are eloquently spelt out.

Looking back, one appreciates the vision shown by the late Jacques Barrot and by Cecilia Malmström. I have no difficulty in stating that this office has indeed succeeded in facilitating, coordinating and strengthening the European operational support in the whole area of the provision of asylum.

At the time, as the minister responsible, I had faced this matter and considered it as very challenging. I also felt honoured in witnessing, at close quarters, and assisting personally in the birth of an important humanitarian operation. Today, I cannot stand back and refrain from bringing back to memory this important moment in our country’s contribution to the history of civilised assistance to fellow human beings.

In retrospect, despite having been the target in the past years of various and numerous attempts by different detractors, acting on dubiously motivated agendas, I humbly consider what was done as a positive accomplishment. It is one which we should add to the string of marked achievements in our European integration process. A contribution to our alignment with the Schengen system.

At the end of the day, keeping in mind that our country’s prestige and good name has suffered lately by the present Labour government’s very lacklustre European stance, the setting up of the European Asylum Support Office remains a constant reminder of the legacy of the Nationalist Party government (2003-2013) and of its prescient and significant contribution towards international humanitarian cooperation. 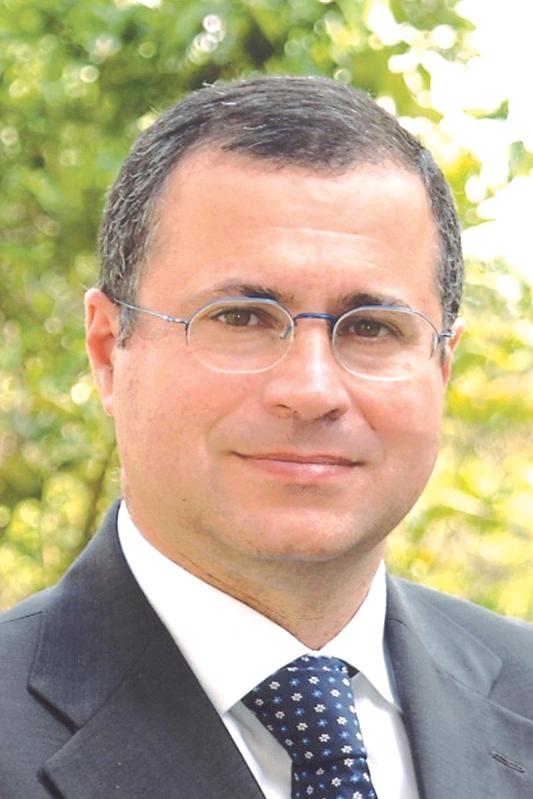