More than 16,000 dogs have been neutered as part of a scheme that started in 2009 and which costs several thousands of euros each year to run, according to the Malta Society for the Protection and Care of Animals.

The society will be assuming responsibility for the funding of the scheme aimed at reducing the number of unwanted puppies. 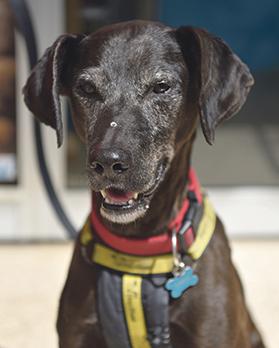 It takes over from Dogs Trust International’s Gold Project, with whom it had been working since 2009 to improve the welfare of dogs through rehoming, neutering and education.

Dogs Trust International’s Gold Project in Malta ended in 2015 but the MSPCA continued to run the neutering campaign supported by the UK charity. Through this collaboration, the society gained knowledge on successfully running such neutering programmes and this led it to decide on continuing to run the scheme after it takes over funding responsibilities at the beginning of May.

According to MSPCA’s operations chief, Gerald Strickland, besides neutering thousands of dogs to date, the campaign had also positively changed attitudes towards neutering.

The neutering programme costs in excess of €20,000 a year and the new venture would be a testing period for the organisation as it sought to secure new funds for the campaign to continue, he said. 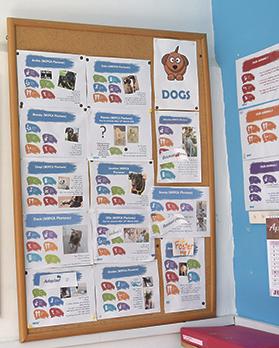 In addition to the neutering scheme, the MSPCA said in a statement it also ran the oldest rehoming centre for pets on the island and remained the only NGO centre offering accommodation for dogs, cats, kittens and puppies.

It implements a year-round education programme for schoolchildren and participates in EU lobbying initiatives and research related to animal welfare regulations. Such activities are mostly funded through the charity’s three retail outlets in Naxxar and Sliema.

People receiving social benefits, hunters, farmers and those hosting dogs at their work places can neuter their dogs for €19 per animal. Dogs can also be chipped and registered at no additional cost.

Those interested in applying for the scheme or to make a donation can log on www.maltaspca.org for more information. 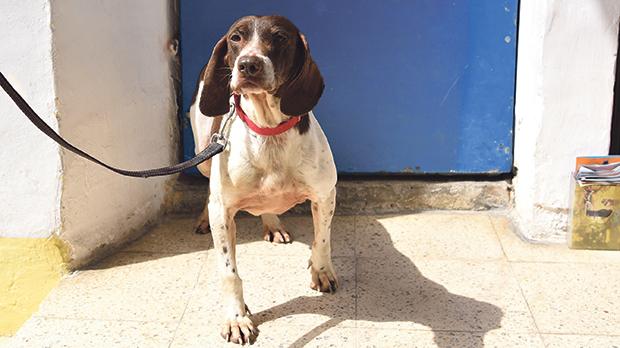 Dogs can be chipped and registered at no additional cost. 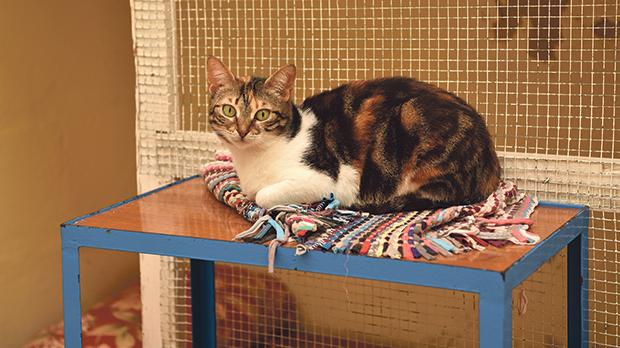 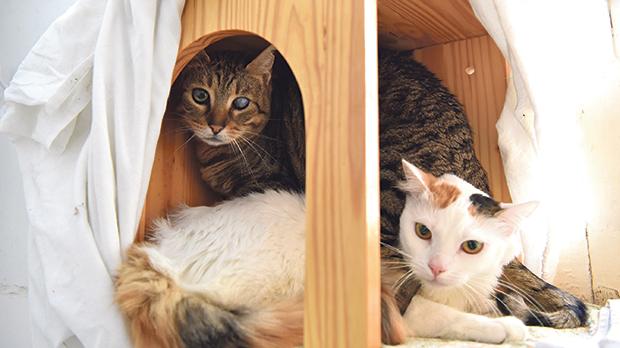