More than 700 dead protected birds were confiscated by authorities on Thursday in what they say is the largest such haul in six years.

In a joint operation, members of the police's Administrative Law Enforcement unit together with officials from the Environment and Resources Authority,  seized birds including eagles, falcons and vultures as well as storks, egrets, spoonbills, ibises and flamingos.

The dead birds are believed to have been smuggled into Malta from Sudan and Egypt, with the intention of being sold locally for a combined value of tens of thousands of euro. 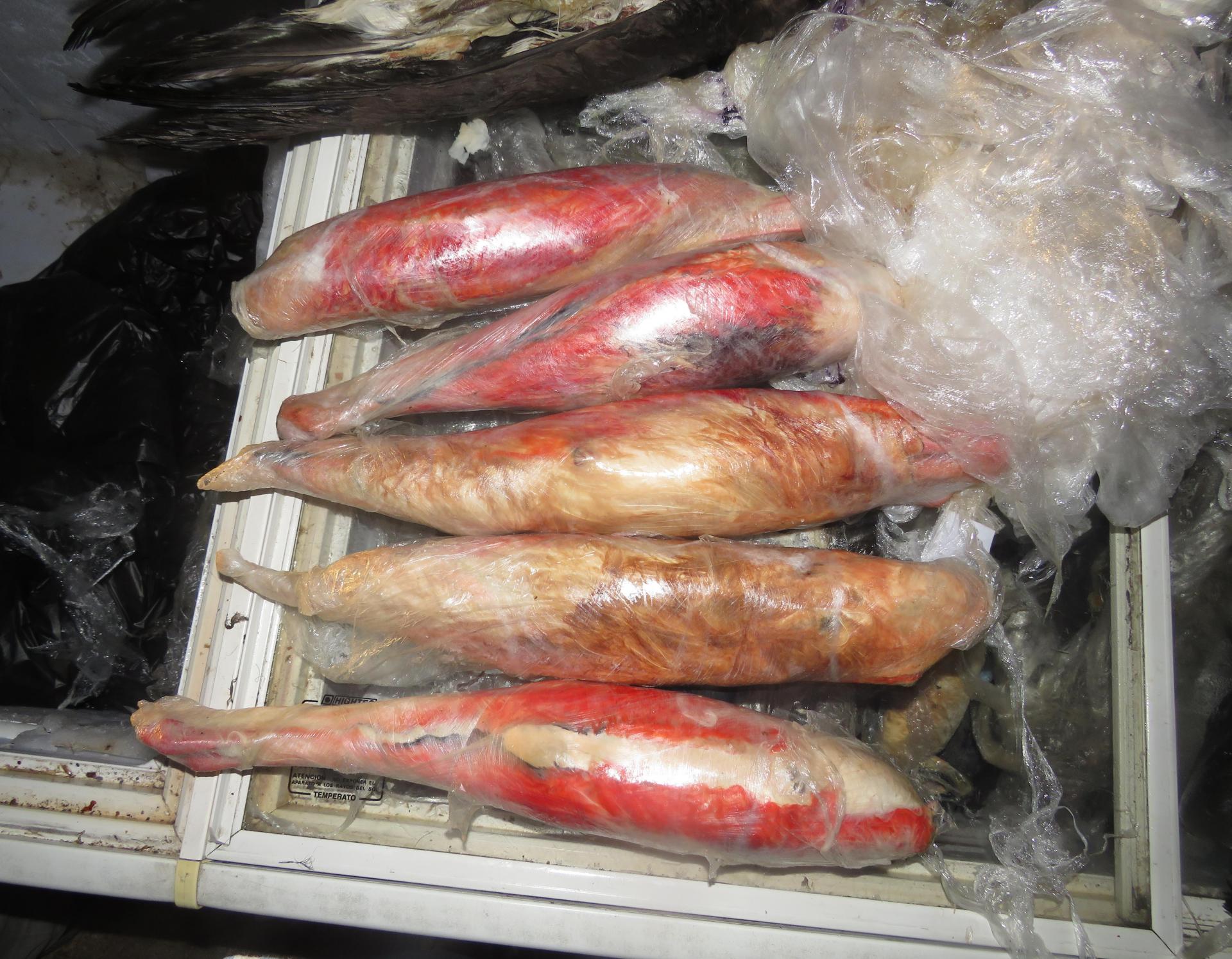 In a statement, the police said seven people are currently being questioned by the police pending further investigations. Three of the persons hail from Kirkop and were "previously know to the authorities" after having already been investigated and prosecuted for similar crimes in the past.

The seizure is the largest haul of smuggled protected dead birds revealed in the last six years, the ERA said.

This is the second time protected birds made headlines this week after BirdLife Malta CEO Mark Sultanta claimed on Tuesday that poachers on private land shot down a young flamingo as it flew over a field in Munxar late in the evening. 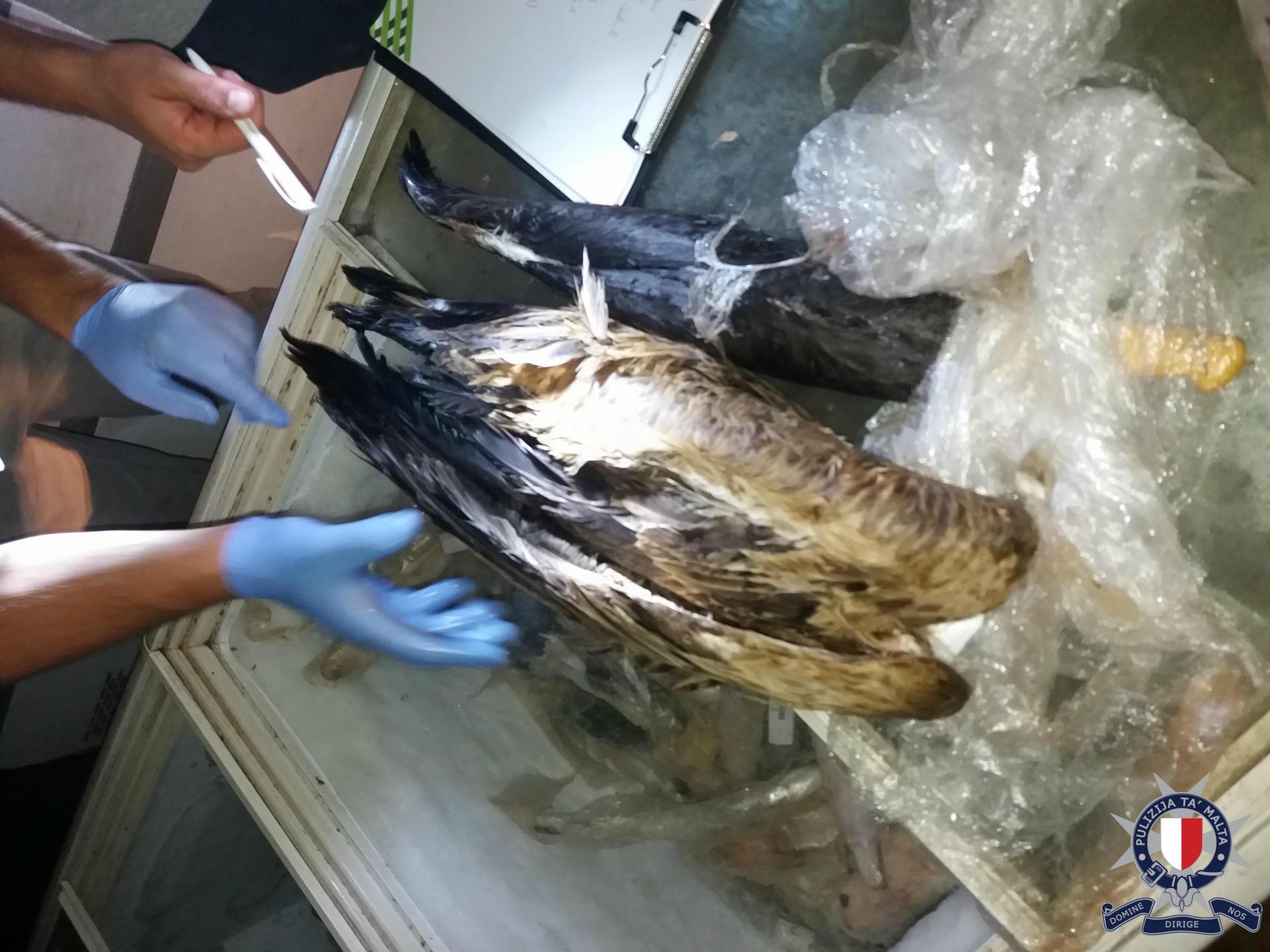 In November 2018, one flamingo vanished and another returned to Għadira Nature Reserve with a gunshot wound a short while after a flock of three were spotted flying out. Just one month later, a flamingo inside the reserve was snatched by an intruder.