The former home of Times of Malta in Valletta has received the Planning Authority’s green light to be turned into a luxury apartment complex.

The PA board on Thursday unanimously approved the application to demolish the present Strickland House and replace it with 37 residential units including a penthouse and a townhouse on three floors over a car park with 63 parking spaces and 13 bike spaces.

The application was given the go-ahead after the applicant, Hili Twenty Two Limited, scaled down the project from the original 50 plus residential units, with the latest plans including a central courtyard with a retractable roof. 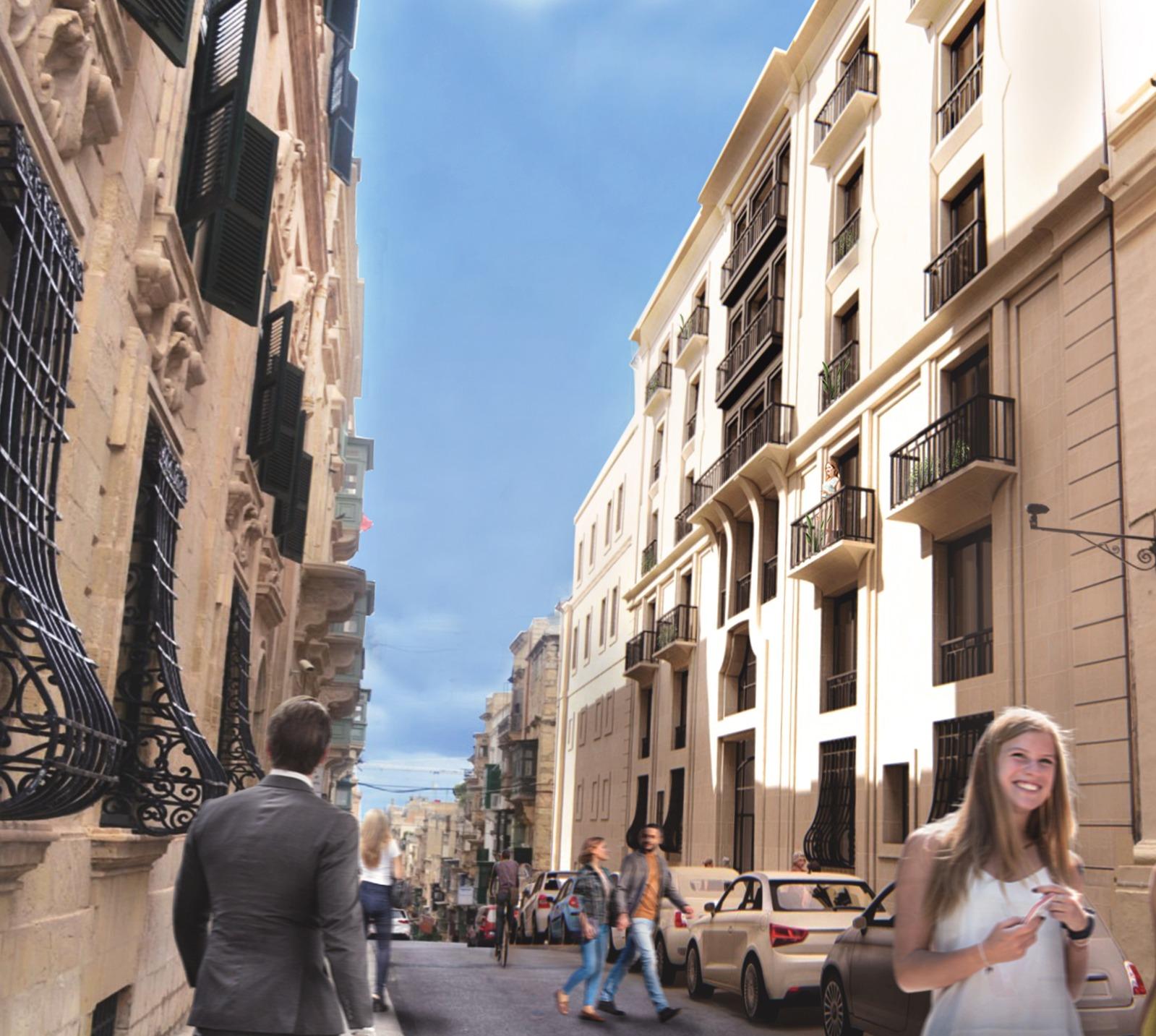 An artist's impression of the new building (right).

The project will be built on a site of approximately 1,500 square metres and occupy almost half of the block located between St Paul’s Street, Melita Street and St Ursola Street.

The PA was told that the site provided the opportunity for a proposal which not only targeted the niche market of high-end residential apartments for the area, but also upgraded the streetscape of one of the main entrances into Valletta.

The building and apartments within have been designed to reflect the unique character of Valletta, based on careful study and analysis of the historical fabric, the developers said.

Old façades worthy of preservation, especially façades typical of seventeenth century buildings in Valletta, have been retained and integrated into the project to make sure that the building seamlessly blends into the streetscape, the developer noted. 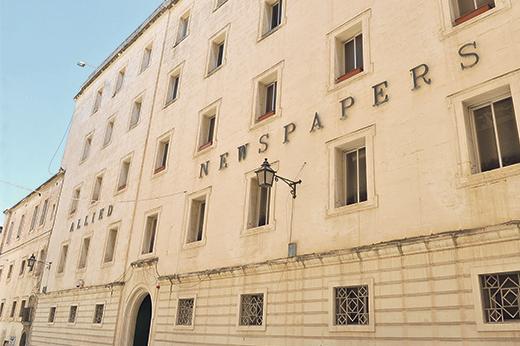 Architect Martin Xuereb told the board on Thursday that the retractable roofing over the internal courtyard was sophisticated and would close automatically during rainfall. It would also open automatically in the event of a fire. The purpose is to flood the apartments with natural light.

The board imposed a €10,000 bank guarantee over the retractable roof and a €2,300 guarantee was imposed by the Superintendence for Cultural Heritage.

The St Paul’s Street property was acquired by the Hili Company from the Allied Group in December 2018. It had been purchased by Lord Strickland in 1930 to host his printing press and it served as home to Times of Malta from the newspaper’s founding in 1935 until all operations were moved out of Valletta to the current premises in Mrieħel.

The original building withstood the ravages of World War II, despite being bombed twice, but it was burned down by Labour Party supporters in October 1979 after a mass rally in what came to be known as Black Monday.  Although the printing press was destroyed, the newspaper was published as usual the following day from another press, retaining its record of never having missed an issue.