The Planning Authority on Thursday gave the go-ahead to a new promenade in the road stretching from the Roman Villa in Rabat to the Nigret area, despite concerns of its impact on a site of high archaeological value.

The board heard how the project will also include making Triq l-Għeriexem structurally safer and improve traffic management along the road, together with embellishment works through the construction of a belvedere supported on a piling structure, which will be constructed within the Għeriexem  Valley.

The project was proposed by the Transport and Infrastructure Ministry. 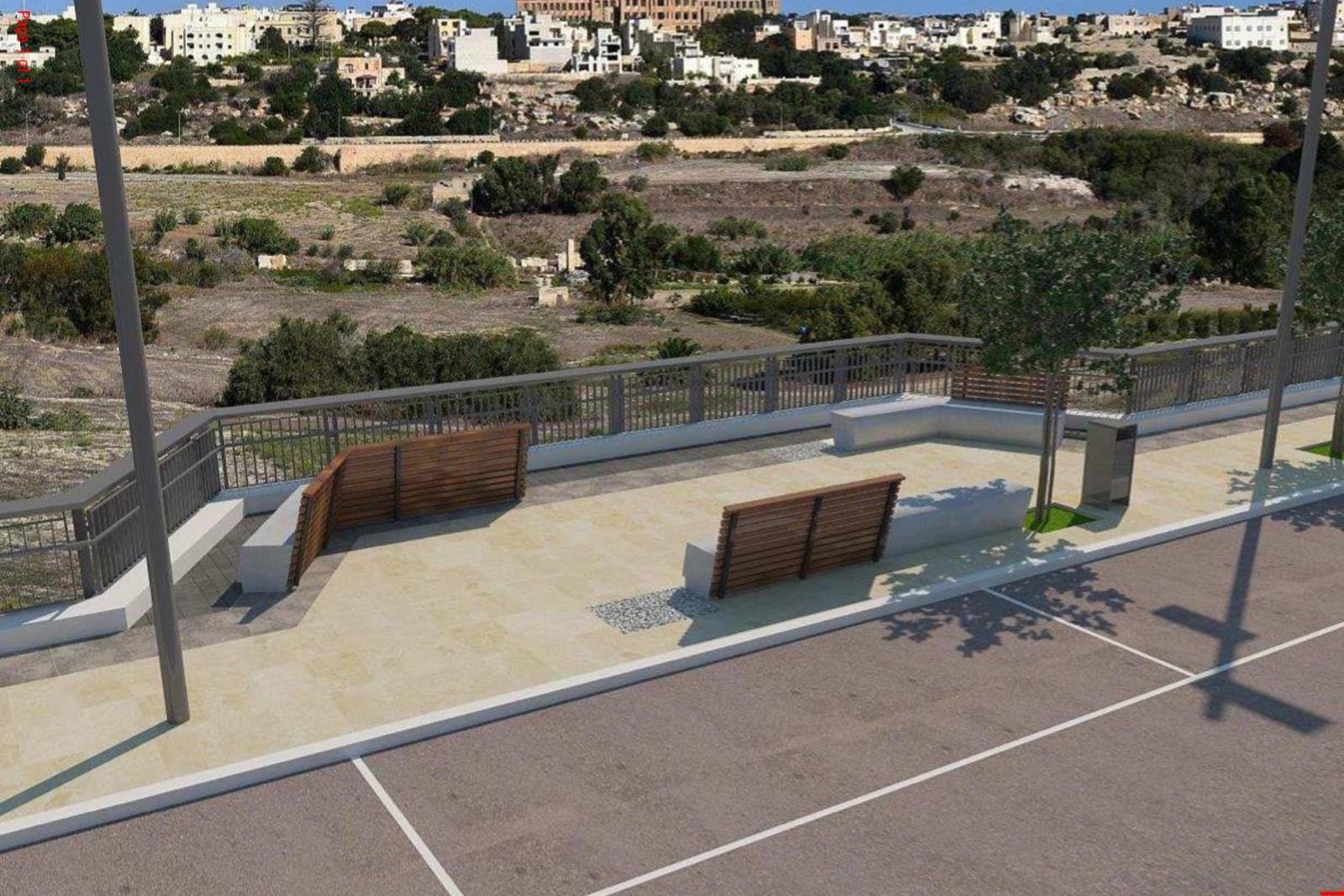 An artist's impression of the project

The site overlooks a valley known as ‘Wied tal-Ġnien Ħira’ and this particular area is scheduled as an area of high landscape value.

Triq Għeriexem and adjacent road Triq Tat-Tabija currently have a total of four bus stops and 15 parking spaces, which will decrease by one.

Since residences in the street were at risk of collapse due to the instability of the road, the project will see the use of piling, which will not require excavation.

But archaeological and environmental concerns took up most of Thursday’s meeting, with several objectors expressing their worry that the permit was being issued before a proper archaeological investigation is conducted, even though this was included as a condition.

Over 1,150 objections, mainly raising concern over the environmental and archaeological impact of the project, were submitted over the past weeks.

The promenade will still see the take-up of almost 2,000 square metres of agricultural land and the uprooting of 16 trees, including a Ficus tree considered to be one of the largest in the Maltese islands.

Since this is a site of high archaeological sensitivity, within the buffer zone of the Roman Villa, Tara Cassar from Din l-Art Ħelwa said the investigation should be done before the permit is granted.

Archaeologist Ruben Grima said the archeological impact will be "massive" and the project is too large for the area. He also expressed his worry that since the archaeological investigation is being included in the project's tender, there is a possibility that this will not be done properly, apart from the possibility of a conflict of interest.

Moviment Graffiti and the Bicycle Advocacy Group said the widening of the road was encouraging the use of cars and not a modal shift as is being claimed.

The case officer explained that a ground-penetrating radar survey, with tests in Malta and Rome, tested the area for archaeological remains and pinpointed the areas where such remains could be found.

Cassar added that although the road needed to be brought up to standard, she was concerned about the impacts it could have, including from the environmental perspective. 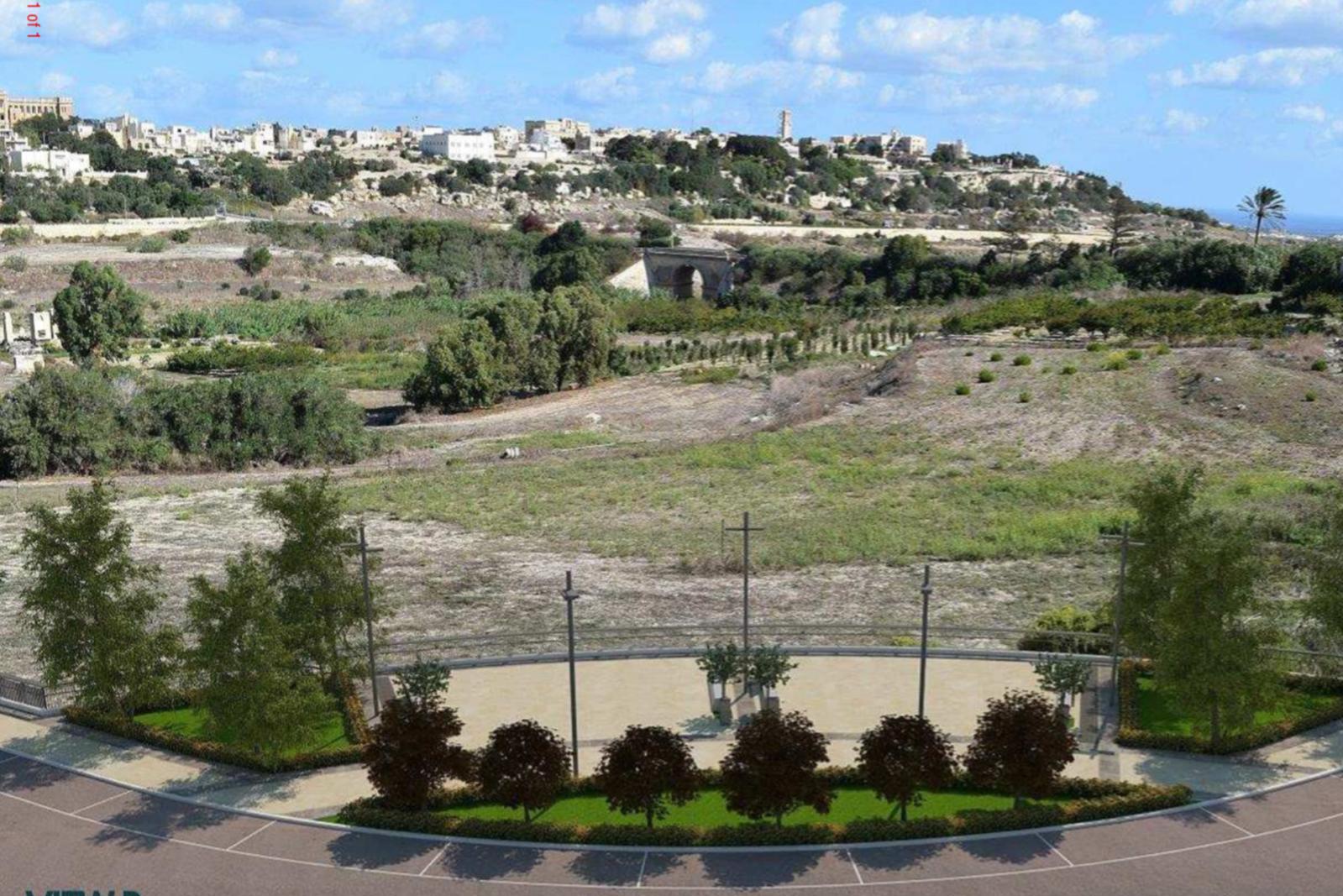 An artist's impression of the project

Concern was also raised about the presence of three freshwater springs, while farmers who own land in the area beneath the promenade complained about agricultural land take up as well as lack of privacy.

Three board members – Gilmour Camilleri, Anick Bonello and ERA chairman Victor Axiak – voted against the project, saying that the need to make the road structurally safe did not require such a project with the take-up of more land and the drastic effect this will have on the archaeology and ecology of the area.

The rest of the board voted in favour.