When Ridley Scott and Kevin Macdonald created the documentary Life in a Day a decade ago, their goal was to construct a video portrait of a typical 24 hours on Earth, as filmed by tens of thousands of amateurs around the world.

Repeating the trick in Life in a Day 2020, stitching together footage shot last summer as the coronavirus pandemic and massive anti-racism protests turned the world on its head, their sequel is anything but typical.

Assembled by a vast team of editors from 324,000 submitted clips, the film – which premieres Monday at the Sundance Film Festival before hitting YouTube – captures the eerily empty streets, collective cabin-fever and civil unrest of a year like no other.

"Obviously because of everything that was going on at that moment in July – George Floyd, BLM, Trump, COVID – this is a more thematically rich film, and probably a year, than hopefully we'll get for a while," director Macdonald told AFP.

The footage is more personal than political. Macdonald's favorite clip is a Robinson Crusoe-esque man who recorded himself chatting to pet spiders Sammy, Jacob and Crystal during lockdown, and "feels like he's the last man on Earth".

We meet a man left homeless by the pandemic who finds relief in flying drones, and a mother whose young son appeared in the first film but who now keeps his ashes in an urn after his tragic death from COVID-19. 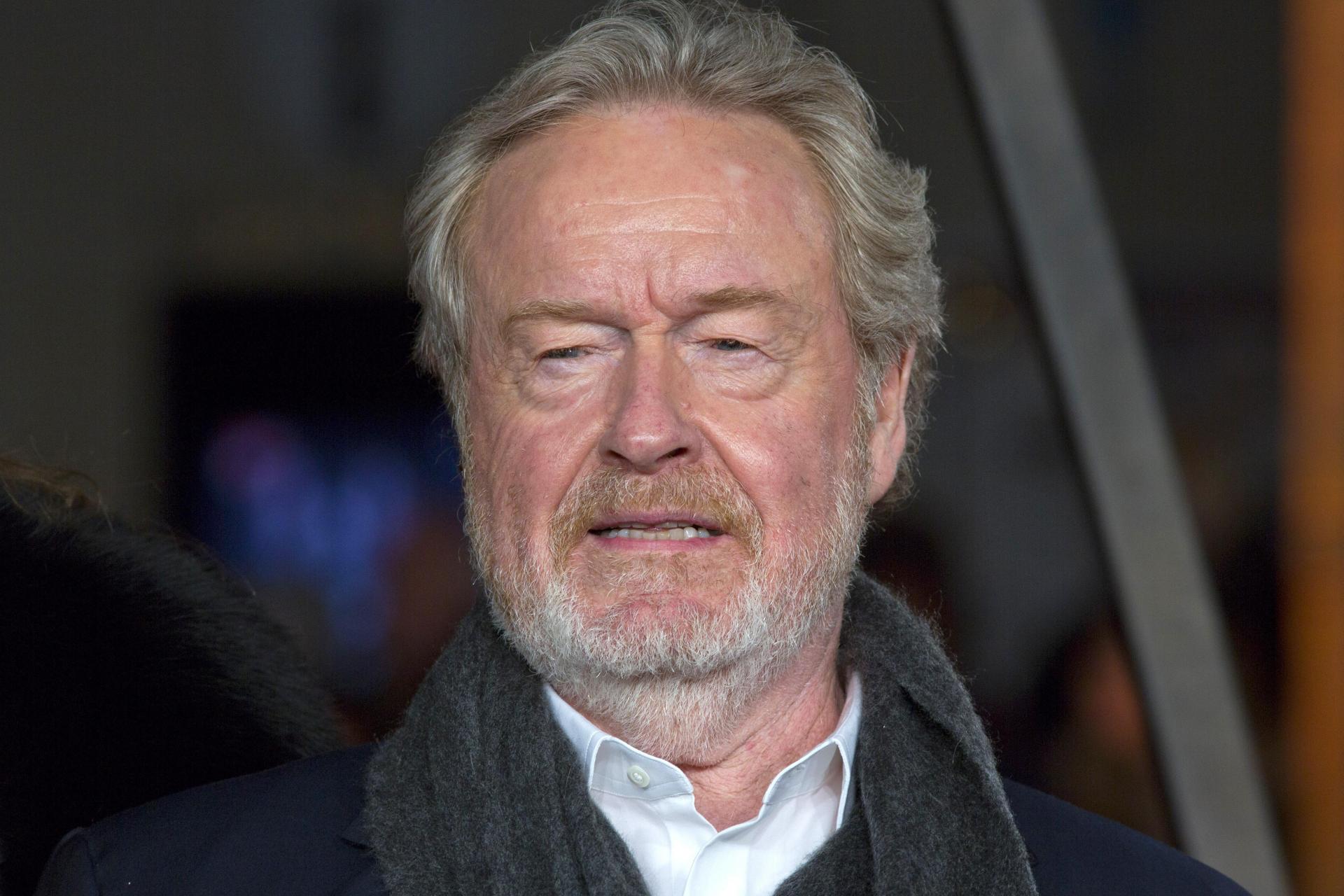 Macdonald – Oscar-winning director of The Last King of Scotland and Touching the Void – agreed to return for a sequel last March, when the looming pandemic was "this COVID thing" which seemed sure to "be over by May". (Scott returns as executive producer.)

"Little did we know the whole year would be utterly transformed," Macdonald said.

"Even when I look back on the first film, I feel like it is a time-capsule for all sorts of things... this one will feel even more different," he added.

While the first film received "endless stuff of people skateboarding and surfing", this time "the material was by a factor of 10 more sad, more about loss and mortality, and spirituality," he said.

Macdonald was astonished by the brutal honesty of many of the submissions, which include a man whose proposal to his girlfriend goes woefully wrong, and a couple breaking up live on camera.

"It's amazing, things you've pretty much never seen on camera before for real," he said. "There's a lot of those in romantic comedies but, actually, this is what that really looks like."

Over two months, clips from 192 countries were watched in their original language and cataloged by around 40 filmmakers, who gave each submission a rating out of five.

Macdonald and his editors then watched the top-ranked clips and began the arduous task of assembling candidates by theme, while identifying their favorite characters.

The team received four times the original project's submissions, with many remarkable for the far-flung locations that astounding mobile camera technology – and desire for global fame, however fleeting – has reached.

One memorable clip sees a man in remote Siberia sift through frozen cow heads in his basement before plunging into an icy lake and declaring to camera: "What I fear the most is that my life will pass unnoticed."

"And then we cut to bloggers, YouTubers, everybody desperate to be noticed – and I think that obviously is a human characteristic," said Macdonald.

"But that's not necessarily a negative thing, it's just human beings want to matter."

'How the globe changes'

Despite the film's experimental and ambitious premise, a few powerful clips had to be omitted on taste grounds.

The final YouTube film will offer child-friendly and over-18 versions, while Macdonald agreed to remove an "amazing" sequence of an aborted suicide attempt because "it wasn't a healthy thing to have".

Still, despite the many challenges, Macdonald is pressing YouTube to commit to another edition in 2030.

He hopes to establish a "long-running series that shows how the globe changes" – even if the next film is unlikely to match the events of the past year.

"Maybe personally I'll be quite relieved if it's peaceful and uneventful," he said.